Alaska is located in the northwest externally of the United States West Coast, just across the Bering Strait from Asia. The Canadian province of British Columbia and the territory of Yukon are east and southeast of the state.

Alaska is famous for its magnificent verity of wildlife; salmon, moose, caribou, whales, bears, bison, puffins, etc. Also for its scenery like glaciers and fjords, mountains, lakes, rivers, and waterways than one could dream of.

In Alaska, traveling by airplane is a normal way of life. Even high school athletes frequently fly from one competition to the next, due to the rustic terrain and expanse between communities. As such, Alaska is littered with small and large airports alike, making it possible to access an air ambulance team practically anywhere you are.

Healthcare is Alaska’s largest private-sector employer. Alaska has 27 hospitals and it is the largest non-government employer in Providence Health and Services, which operates the state’s largest hospital, Providence Alaska Medical Center in Anchorage, as well as hospitals in Seward, Kodiak, and Valdez. 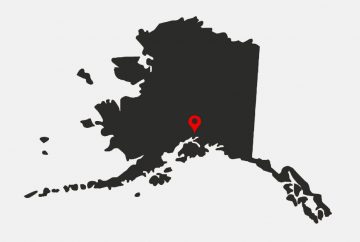 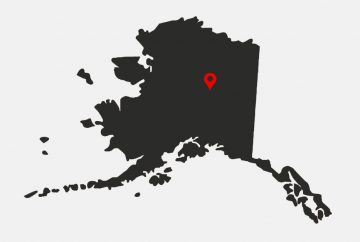 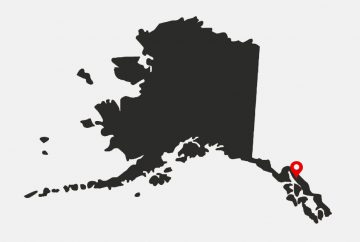 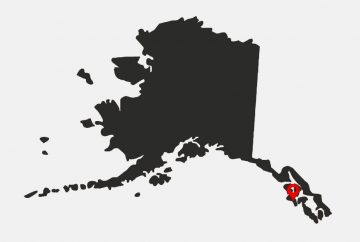 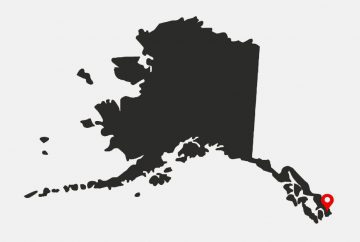 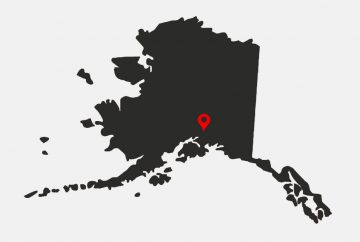 Services we provide for the state of Alaska

Some of the popular aircraft we use are Learjet 35, Learjet 55, and Learjet 60. These aircraft can go as far as 2,500 miles non-stop and carry up to 2 patients as well as 2 family members. If you need a larger aircraft, an available Gulfstream V and Gulfstream IV are available 24/7 from our Los Angeles or New York bases.

There are more than 3,000 rivers in Alaska 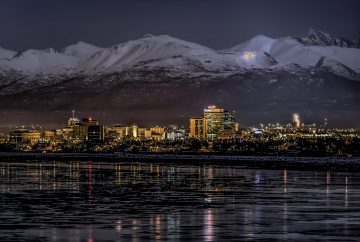 Anchorage is driven by tourism, transportation, government and military, It has natural resources that can only be found in Alaska. It is largest city in Alaska and it is known for its mountainous, snowy scenery and numerous outdoor activities, like skiing and hiking. 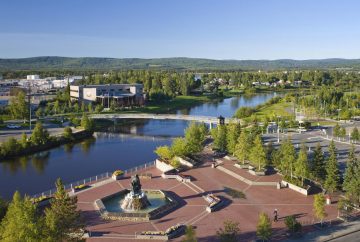 The city features a university, an Army base and an Air Force Base and is known for dog mushing, its extremes of light, dark, warmth and cold, Aurora Borealis (northern lights) can be seen an average of 243 days a year. 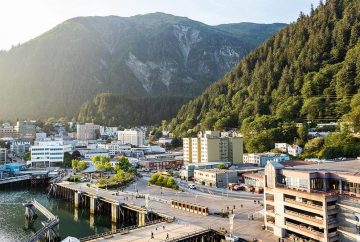 Juneau is well known for its incredible wildlife, both on land and by sea. In a given year Juneau can receive as many as 900,000 cruise ship passengers and an additional 100,000 independent travelers.

We provide medevac services for the following surrounding boroughs

Most common hospitals in ALASKA