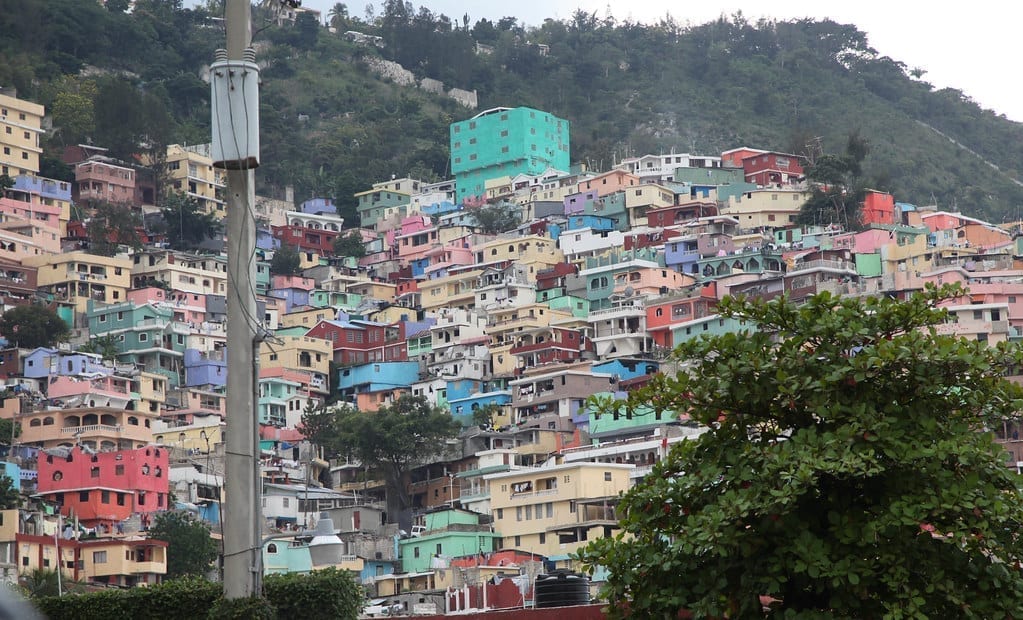 Haiti’s area is about 27,750 square km, makes it the Caribbean’s third-largest country after Cuba and its neighbor the Dominican Republic. Geographically, the country’s terrain mostly consists of mountains. The majority of Haiti’s population is of African origin. Unlike other countries in the area, France and Kreyol are the official languages in Haiti. 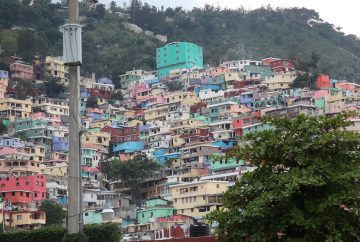 Services we provide for Haiti

When Columbus first saw Haiti (and the entire Hispaniola island), he thought he had found India or Asia.

Port-au-Prince is located on the Gulf of Gonâve and it is the capital and most populated city in Haiti. Port-au-Prince natural bay is the heart of the city’s economy with the industrial area near the water.

Most common hospitals in Haiti