Hungary is a landlocked nation in Central Europe. Every year Hungary attracts more than 15 million international tourists. It is considered to be the 13th most popular destination in Europe.

Hungary is home to the largest thermal water system, the second-largest thermal lake, and the largest lake in Europe. Hungarians are known to be renovated, creative, and influential, from the Rubik’s Cube, Krypton bulb, Nobel price winners, Musicians, Houdini, Female Chess champion, Paprika, and much more.

In 1000 A.D. Hungary became Christian and joins the fight against the Ottoman Turkish Empire. Throughout the years it turned into the Austro-Hungarian Empire until the first world war. After the second world war, it fell under communist rule. On 23 October 1989, Hungary turned into a majority rule parliamentary republic. Hungary joined the European Union in 2004 and has been a piece of the Schengen Area since 2007. 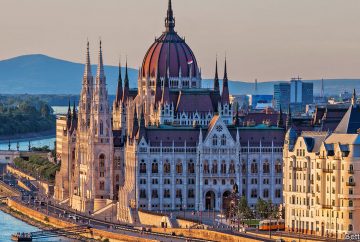 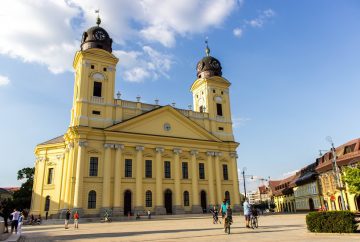 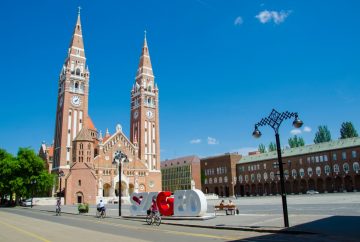 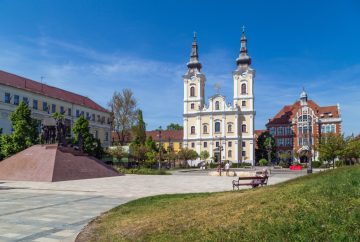 Services we provide for Hungary

Or Kocs to be precise - the town where the vehicles are said to have first appeared in the 16th century.

Budapest, Hungary’s capital, is divided by the Danube River. Its nineteenth-century Chain Bridge connects Buda with Pest. Budapest was created from three cities that joined together: Obuda, Buda, and Pest.

Debrecen is the capital of Hungary’s Northern Great Plain territory and the second-largest city in the country.

Szeged is the third-largest city in Hungary. Located on the south-eastern border, about 170 km from Budapest. Szeged is the main city in Csongrad county.

We provide medevac services for the following counties

Most common hospitals in Hungary