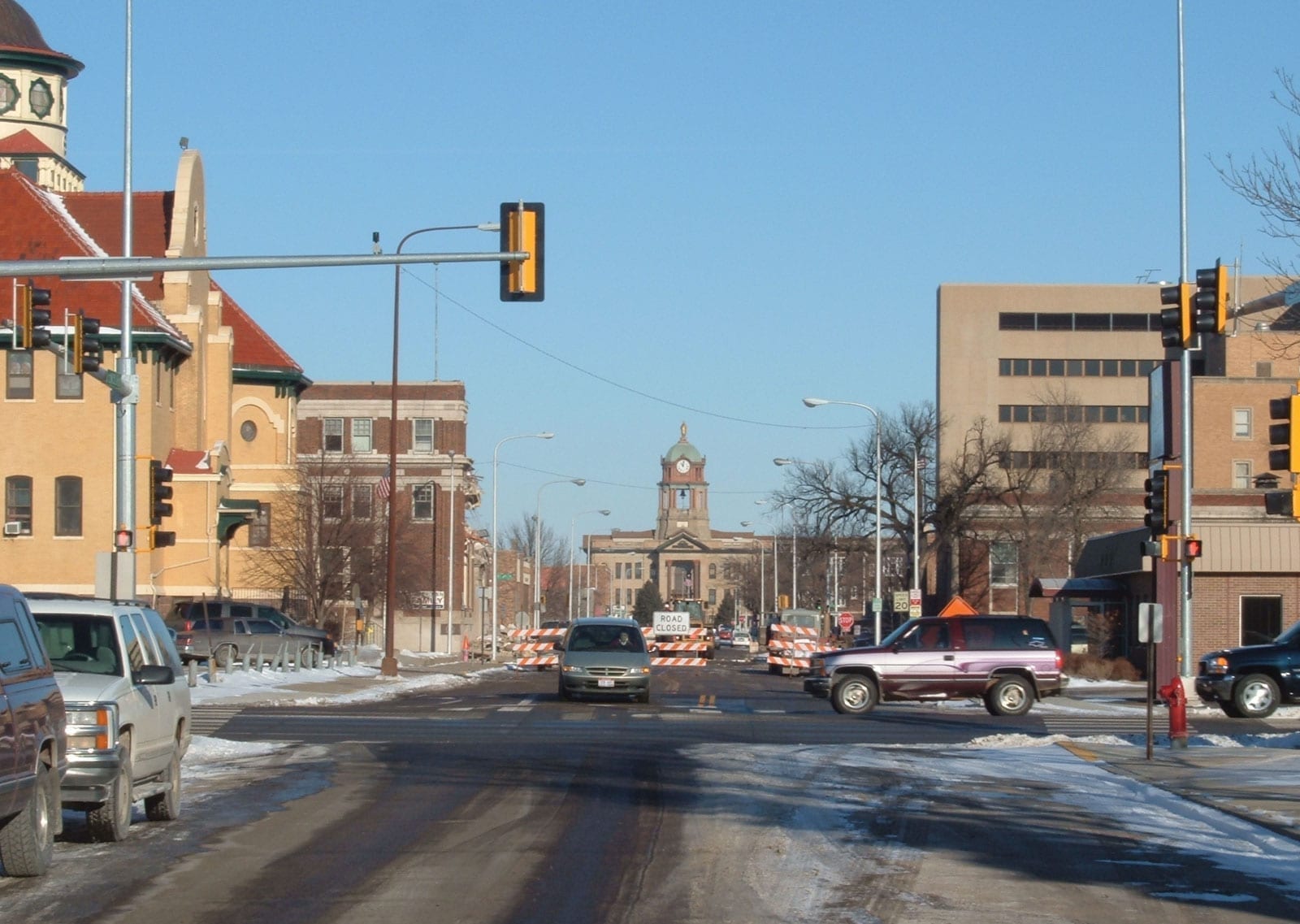 Aberdeen is a city in Brown County in northeastern South Dakota. The city is located in the James River valley, approximately 11 miles west of the river. Aberdeen is the 3rd most populated city in the state.

Aberdeen was first settled in 1880 and soon became a fur trading post. The area was plotted by Charles Prior, the superintendent of the Milwaukee Road. Prior’s boss was Alexander Mitchell. Mitchell named the town after his birth town Aberdeen, Scotland. The city was officially incorporated in 1882

While in Aberdeen, one can visit the Mina Lake Recreation Area and the Richmond Lake Recreation Area. The area has several cultural organizations include the Aberdeen Community Theatre, the Dacotah Prairie Museum, the South Dakota Film Festival, Arts in the Park, Jazz in Aberdeen, Winterfest, the Brown County Fair, and the South Dakota Jazz Festival.

Services we provide to and from Aberdeen, South Dakota 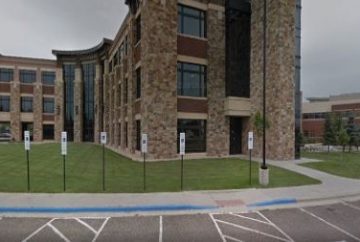 Sanford Aberdeen Medical Center works to meet the growing health care needs of Aberdeen and its nearby communities. 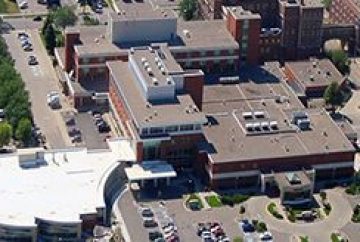 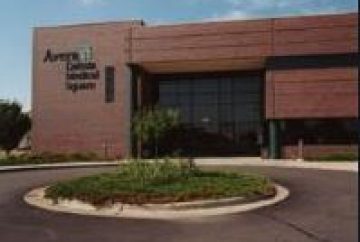 Here are the 3 major airports we serve for the city of Aberdeen. 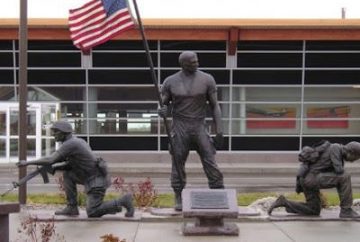 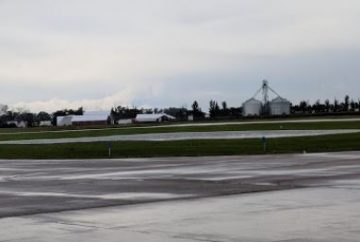 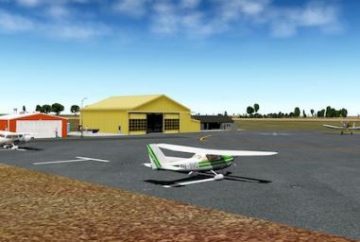