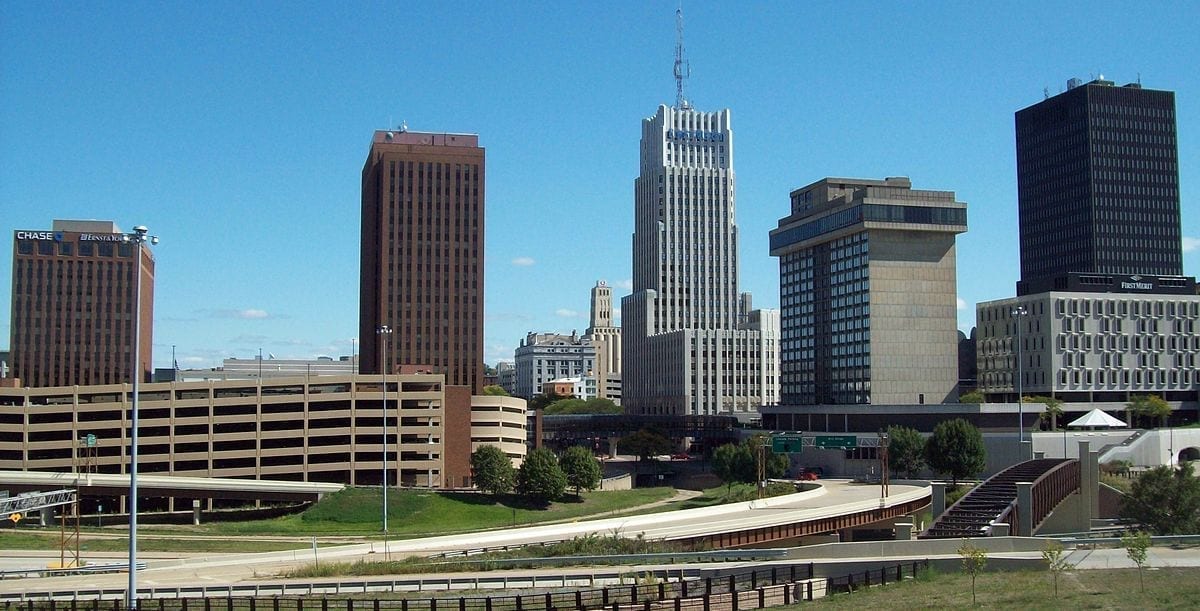 Akron is a city in Summit County in the northeastern part of Ohio. The city is situated along the Cuyahoga River. Akron is the fifth-largest city in Ohio.

Akron was founded in 1825 along the Cuyahoga River by Gen. Simon Perkins. In the late 19th century Benjamin F. Goodrich move a small rubber factory to the town. With the expansion of the automobile industry and its demand for tires, rubber tire production expended and Akron became known as the “rubber capital of the world”.

The Akron area has many types of attractions to choose from such as the Akron Art Museum, Canal Park, Home of the Akron Rubber Ducks, Goodyear World of Rubber Museum, the American Marble and Toy Museum, the Simon Perkins Mansion, and much more.

Services we provide to and from Akron, Ohio

We will coordinate and update the transport with both the sending and the receiving facilities. We are available to answer any questions you have. For VIP and Executive patients, we have Gulfstream V and Gulfstream IV air ambulance jets that include catering and flight-attendant.

Whether a patient needs to go to a higher level of care or going back home and regardless of their age or medical condition, we can transport them! We also have an aircraft that can support up to 600 lbs patients.

Hospitals we serve in Akron, Ohio 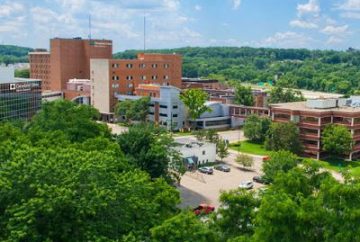 Our mission is to provide better care of the sick, investigation into their problems, and further education of those who serve. 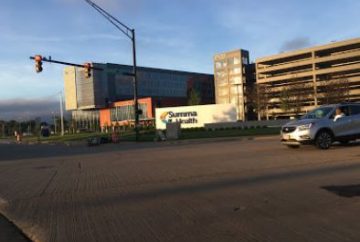 Summa Akron City Hospital, part of Summa Health System, was founded in 1892 in Akron, Ohio, United States. From the first accredited radiology department in the country to the first adult open heart surgery in Akron. 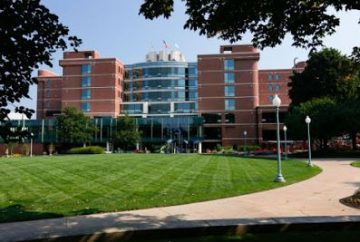 Airports we serve in Akron, Ohio

Here are the 3 major airports we serve for the city of Akron. 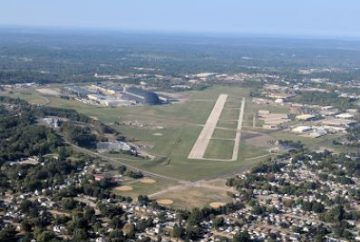 Akron Executive Airport is in Akron, Summit County, Ohio. It is owned by the City of Akron; FAA's National Plan of Integrated Airport Systems for 2011–2015 called it a general aviation airport. 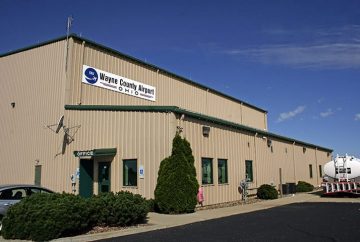 Wayne County Airport is a public airport located six miles northeast of the central business district of Wooster, a city in Wayne County, Ohio, United States. It is owned by Wayne County. 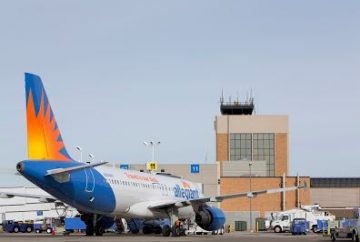 Akron–Canton Airport is a commercial airport in the city of Green, in southern Summit County, Ohio, about 10 miles southeast of Akron.