Albany is the capital city of New York State. Downtown’s huge Empire State Plaza has reflecting pools, an underground shopping concourse, and a performing center The Egg. The Albany Institute of History and Art is famous for its Hudson River School fine arts.

Albany has different things to offer to its residents and visitors. The city was first settled by the Dutch in 1624 and changed into the capital of the state in 1797. The Henry Hudson Planetarium at the Albany Visitor’s Center has shows about Albany’s life for visitors. Located on the Hudson River, Albany has always a transportation center.

Services we provide to and from Albany, New York

Being such a large city in New York, Albany has to have great hospitals for its residence, here are to name a few 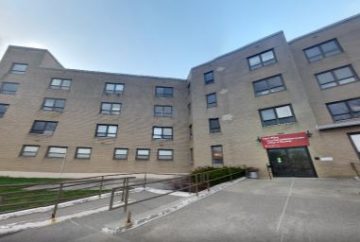 St. Peter’s Health Partners and Trinity Health, serve together in the spirit of the gospel as a compassionate and transforming healing presence within our communities. 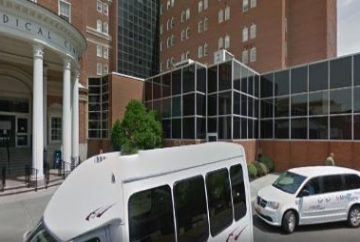 Albany Med is affiliated with Columbia Memorial Health and Saratoga Hospital to provide the largest locally governed health system in the region. 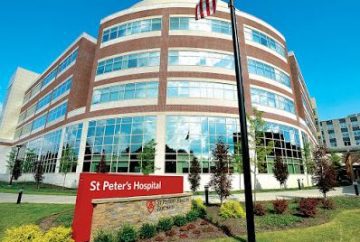 Here are the 3 major airports we serve for the city of Albany. 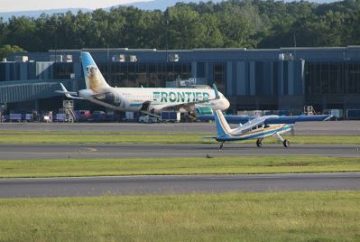 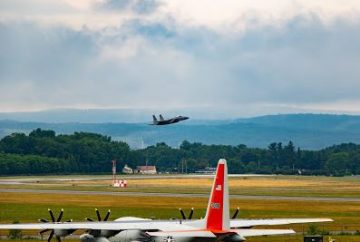 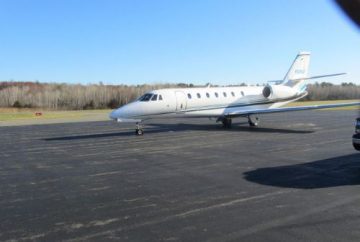