We know a lot of people love Breaking Bad, but there’s more to Albuquerque than the TV show that made our town so popular.

Albuquerque is rich in Indian and Spanish history, with historic attractions and adobe-style construction. Some of our most popular attractions include the Albuquerque International Balloon Fiesta and the Sandia Peak tramway. If you have children, be sure to check out the Explora Science Center.

The summertime New Mexico Arts and Crafts Fair are one of the major art events in the state, a nonprofit show exclusively for New Mexico artists, held annually in Albuquerque. This city is home to over 300 other visual arts, music, dance, literary, film, ethnic, and craft organizations, museums, festivals, and associations.

Albuquerque and its metropolitan cities and municipalities constitute the southernmost end of the Southern Rocky Mountain Front megaregion of the United States. The population of this geographic region, which incorporates other major Mountain West cities such as Denver and Colorado Springs.

Services we provide to and from Albuquerque, NM

Based out of Houston, Air Ambulance 1 can easily access our patients in New Mexico, as well as overseas. We have over 200 private medical aircraft positioned so that we can reach patients fast when it matters the most. Saving time means saving lives. If you or your loved one is experiencing a medical emergency and needs to be relocated, a medical flight may be your only option. In a matter of a few hours, Air Ambulance 1 can be at the patient’s bedside to transport them closer to home or a more equipped facility to care for their needs.

Air Ambulance 1 successfully operates numerous critical care air ambulance flights, domestically, and internationally. Your medical well being is our top priority as we provide a true bed to bed experience. Our clients value our expertise and the outstanding level of patient care, as well as our commitment to service that goes above and beyond normal industry standards.

Call Air Ambulance 1 today for a custom quote from one of our medical Flight Coordinators. We’ve served over 200,000 patients worldwide. 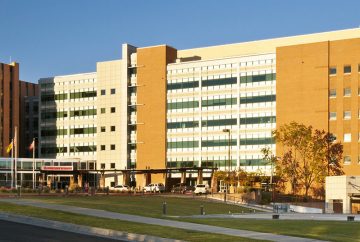 Presbyterian Hospital is a notprofit healthcare facility, It is dedicated to the care of its patients and community. With convenient medical facilities, including specialized centers for heart health, women's health, and children's health, Presbyterian Hospital is New Mexico's flagship medical facility – with the comfort and care you'd expect from a neighborhood hospital. 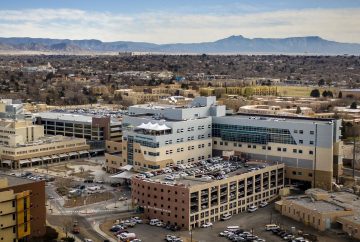 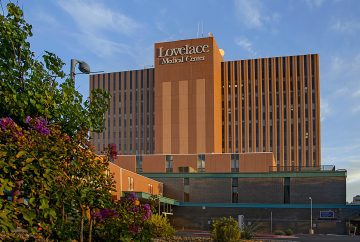 Lovelace Health System has been committed to meeting the growing health care needs of our Albuquerque community. They invested in bringing people, providers and technology together to ensure our patients receive the best care possible. With more than 200 providers, 50 medical specialties, 7 acute care hospitals, 26 clinics and 5 emergency rooms.

Here are the 3 major airports we serve for the city of Albuquerque. 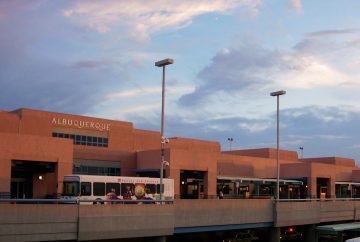 KABQ - Albuquerque International Sunport welcomes nearly five million travelers a year and is the gateway to the diverse cultures, rich history and breathtaking landscapes that make New Mexico the Land of Enchantment. 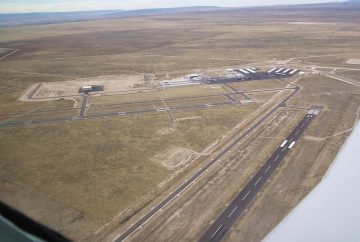 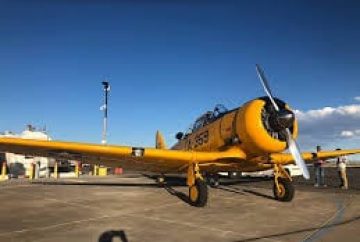