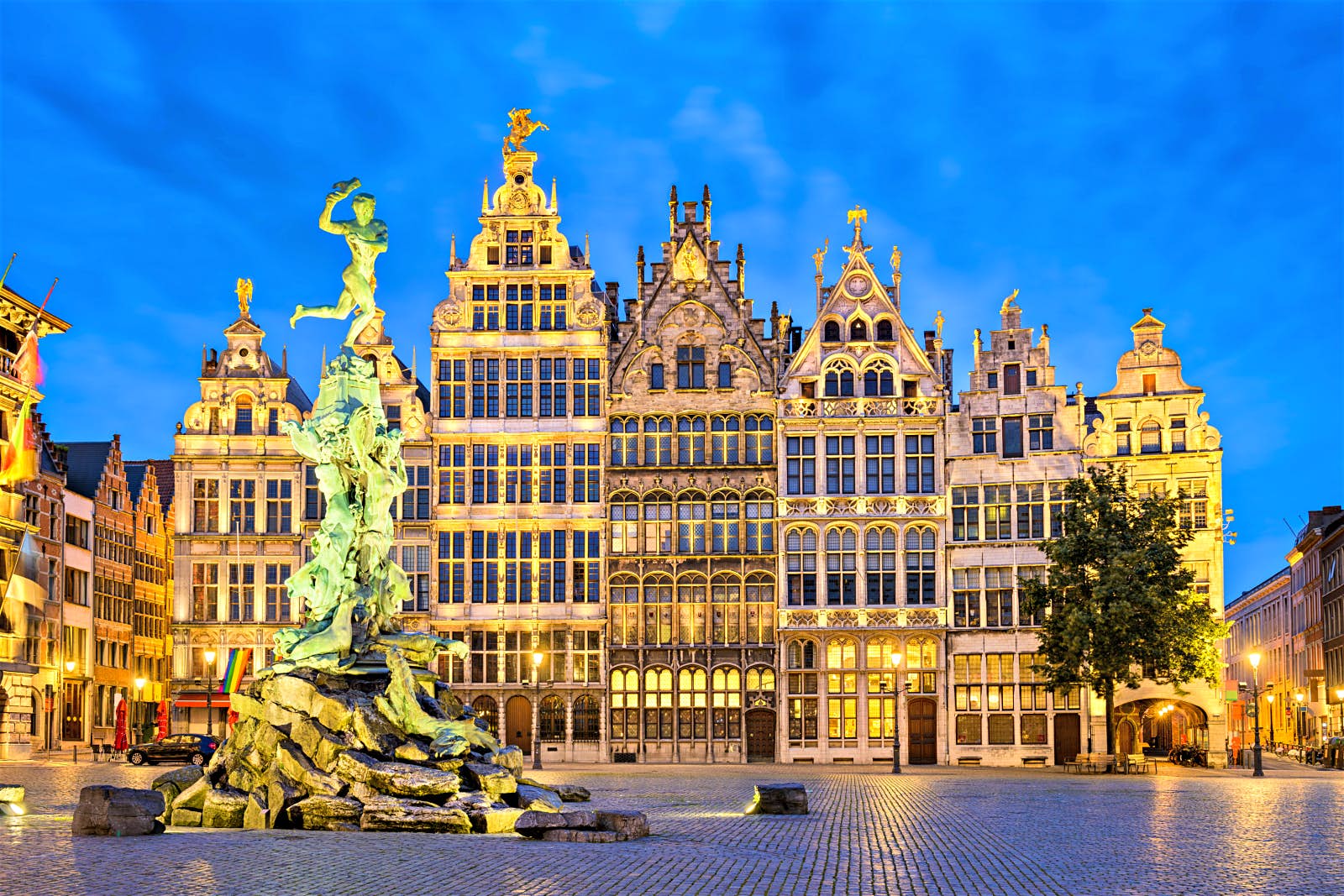 Antwerp is on River Scheldt and it is a port city, with a history dating to the Middle Ages. In the center of the city is the “Diamond District” that covers nearly 1.5 Km of the city streets.

Antwerp located about 45 Km north of Brussels. Antwerp’s port is the 2nd largest in Europe, making it the main hub for central Europe. The official language in Antwerp is Dutch, although Belgium’s official languages are French Dutch, and German. The majority of the world’s rough diamonds and about half of the world’s polished diamonds are traded in Antwerp Diamond District. Giving it the nickname “The World’s Capital of Diamonds”.

When a patient needs to travel more than 500 Km and can not be transported by a commercial airline, you hire an Air Ambulance company. Air Ambulance 1 transport patients on private jets within Europe and around the world!

These are some Hospitals we work with in Antwerp

Being such a large city in Belgium, Antwerp has to have great hospitals for its citizens, here are to name a few 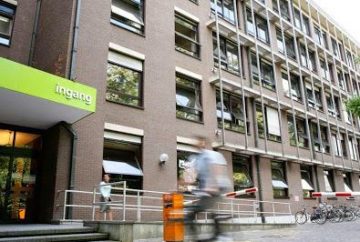 ZNA Sint-Elisabeth is on the one hand a specialized hospital for rehabilitation for young and old and for geriatrics in the heart of the city. 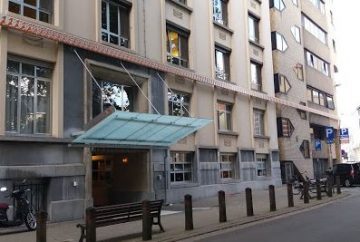 AZ Monica Antwerpen, Together offering accessible quality medicine and care in a respectful and friendly way. 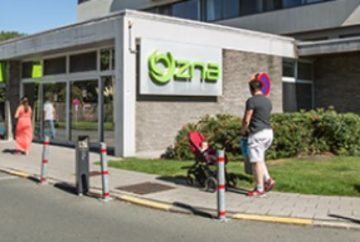 ZNA comprises 3 general, 6 specialized hospitals, 2 medical centers and a residential care center in and around Antwerp, making it the largest Belgian fusion hospital with around 2,500 beds.

Airports we serve in Antwerp, Belgium

The three major airports we serve for the city of Antwerp, Belgium. 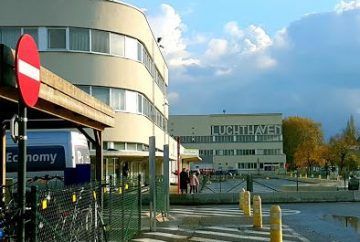 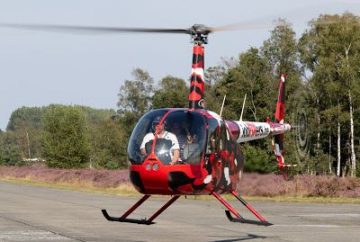 Oostmalle Airfield is an airport in the Antwerp province of the Flemish Region of Belgium. It is located east of the town of Zoersel, south of the town of Oostmalle 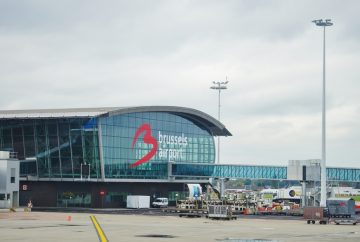 Brussels Airport is an international airport 6.5 NM northeast of Brussels, the capital of Belgium. In 2019, more than 26 million passengers arrived or departed at Brussels Airport, making it the 24th busiest airport in Europe.