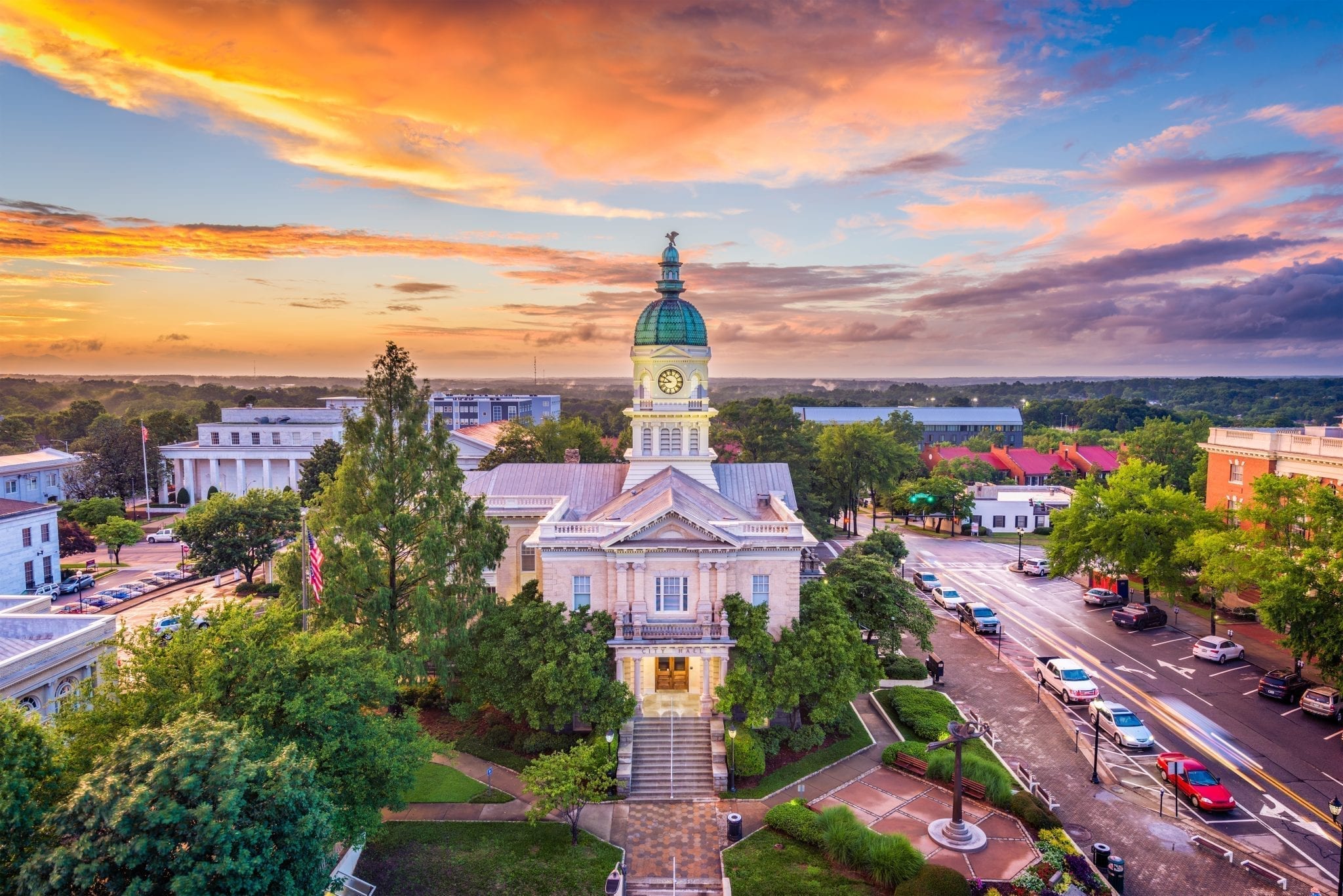 Athens is a city in Clarke County located in north-east Georgia. The city is situated about 60 miles from Atlanta and it is home to the state’s flagship public university the University of Georgia.

Athens is the fourth-largest city in the state of Georgia. Founded in the 18th century on the banks of the Oconee River and was names Cedar Shoals. In the early 19th century, John Milledge, one of the university’s trustees named the area Athens after the city that was home to the Platonic Academy in Greece.

Athens has arts and cultural history and a thriving music scene with legendary bands like the B-52 and REM. Every year in June, Athens host AthFest, a festival featuring more than a hundred bands. Athens offers interesting nightlife. Plenty of coffee houses, bars, and clubs are scattered across the city.

Services we provide to and from Athens, Georgia

Hospitals we serve in Athens, Georgia 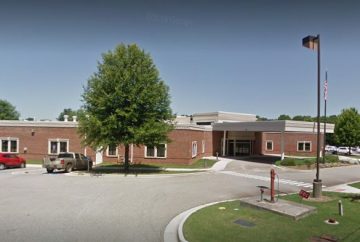 Landmark Hospitals is at the forefront of medical technology design and implementation. As a privately held corporation, we are able to act rapidly to adopt the newest techniques. 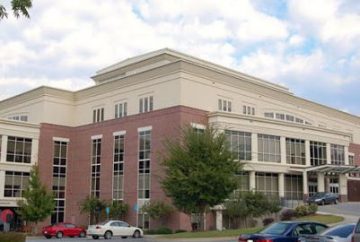 Piedmont Athens Regional is a healthcare system located in Athens, Georgia that consists of an acute care hospital with 350-plus beds, four urgent care centers, a network of physicians and specialists, and a home health agency. At Emory, many of our physicians are also researchers and educators — which means they take part in valuable clinical trials and help develop new and better ways to prevent and treat disease.

Airports we serve in Athens, Georgia

Here are the 3 major airports we serve for the city of Athens. 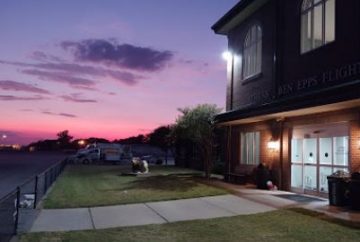 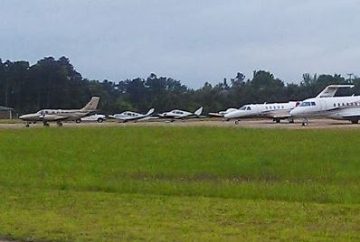 Jackson County Airport is three miles northeast of Jefferson, in Jackson County, Georgia. It covers 181 acres at an elevation of 951 feet; its single runway, 17/35, is 5,210 by 75 feet asphalt. 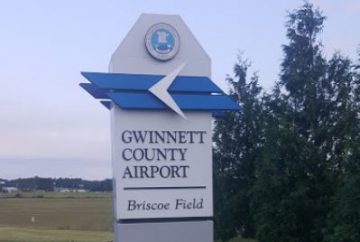 Gwinnett County Airport at Briscoe Field is a municipal airport located about two miles northeast of Lawrenceville, Georgia, in the United States. It is owned and operated by the Gwinnett County.