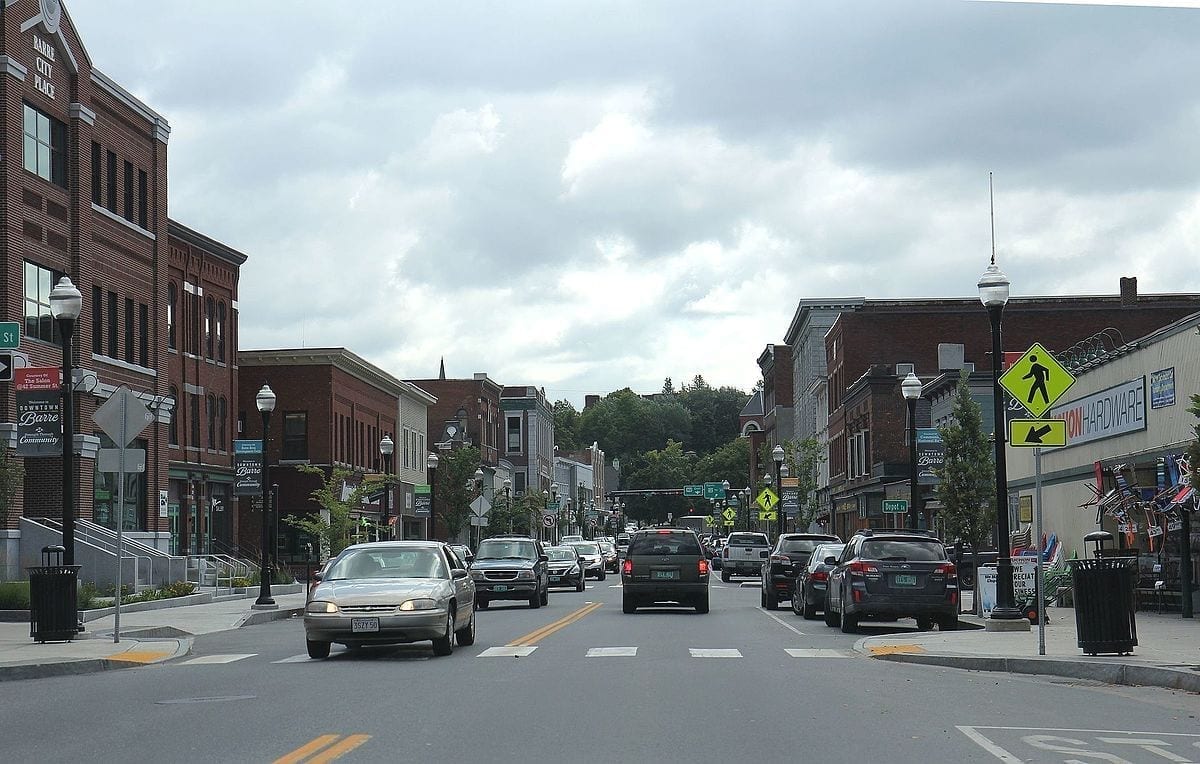 Barre is the most populated city in Washington County in central Vermont. The city is located just southeast of Montpelier, the state capital.

Barre was granted to William Williams in 1780. It was at first named Wildersburgh. It was first settled in 1788. It was renamed after Isaac Barré, who was a British politician and soldier. However, some also believe that it was named after Barre, Massachusetts.

While in Barre one can visit the Allis State Park, Waterbury Center State Park, Little River State Park, and Seyon Ranch State Park. The close-by stops fuse the Vermont City Park and Currier Park. One can in like manner visit the Barre Downtown Historic District and Masonic Temple. The Vermont Granite Museum of Barre gives engaging bits of information into the verifiable setting of this district.

Services we provide to and from Barre, Vermont

Every flight includes a highly trained critical care team. We transfer any patient in any condition, pediatric, neonatal, and or vented patients. For VIP and Executive, we have a Gulfstream V and Gulfstream IV with full service including catering.

With over 200,000 patients transports in the past 15 years, Air Ambulance 1 can assist with all medical transports. We fly pediatric, neonatal, adults, geriatric and Bariatric patients. From a basic level of care to advance care domestically and internationally.

Hospitals we serve in Barre, Vermont

Here are the top hospitals for this city. 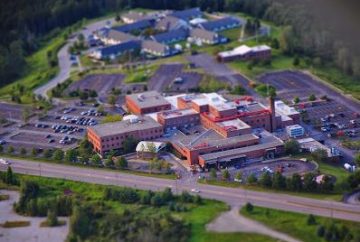 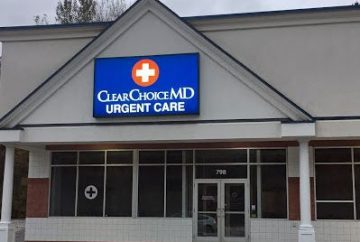 Airports we serve in Barre, Vermont

Here are the 3 major airports we serve for the city of Barre. 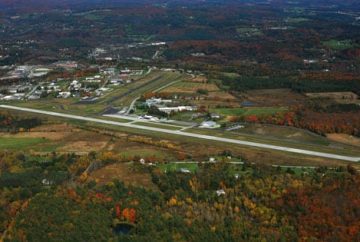 Edward F. Knapp State Airport is a general aviation airport located in Berlin, Vermont, United States; it is located three miles west of the central business district of Barre. It serves both Barre and the Montpelier region. 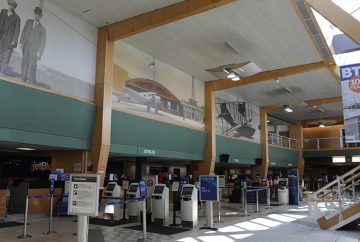 Burlington International Airport is a joint-use civil-military airport in Chittenden County, Vermont, United States. It is owned by the City of Burlington, Vermont's most populous municipality. 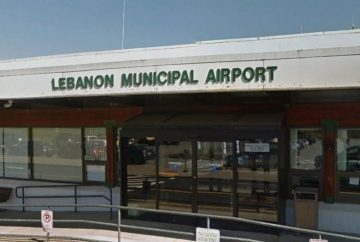