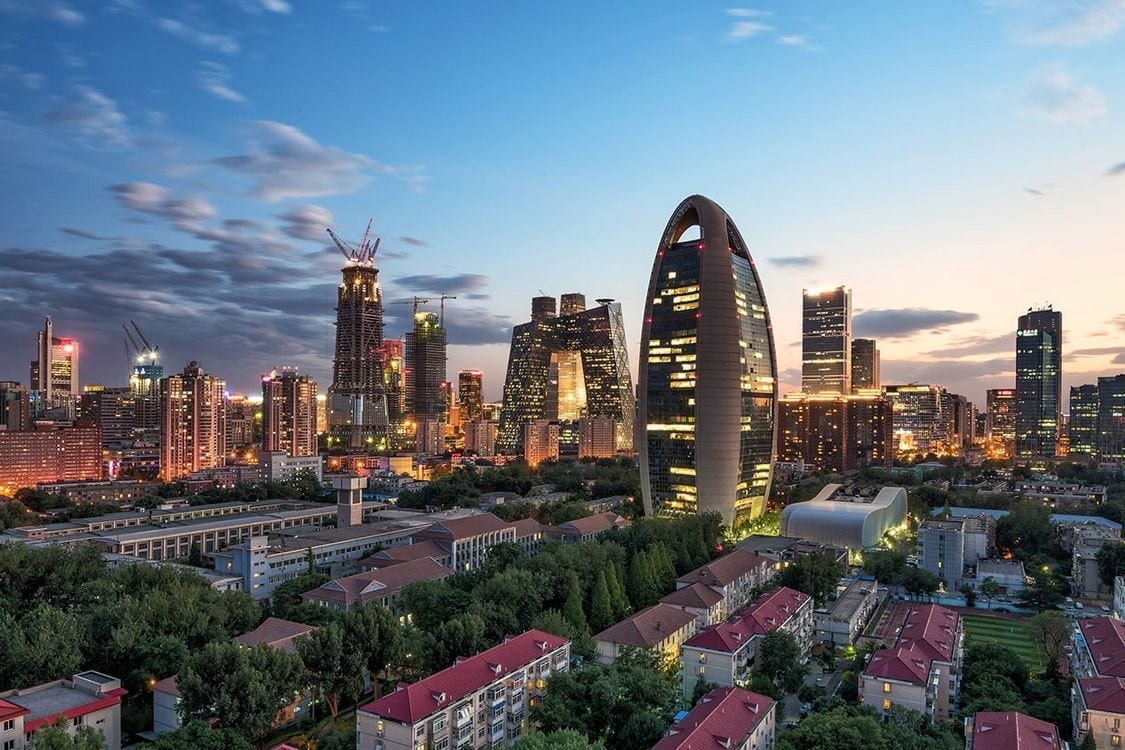 Beijing is the capital of the People’s Republic of China and located in northern China. The city’s (proper) area is 16,410 square kilometers, with a population of more than 21 million people makes it the most populated city in the world.

Beijing is a “Power City” on a global scale. It is considered to be one of the world’s influential centers in culture, politics, and diplomacy, financial and economy, education, science, and technology. It is home to home to the world’s biggest financial institutes, the country’s largest state-owned companies, and has the largest number of Fortune 500 companies in the world.

Beijing was called Peking and with a history of more than 3000 years, it is one of the world’s oldest cities. Beijing is the home of the Forbidden City. It is a palace that served 24 emperors during the Ming and Qing Dynasties. It took 14 years to build this largest in the world’s rectangular palace. It has more than 8,700 rooms, a ten-meter high surrounding wall, and a 52-meter wide moat.  The palace covers an area of 740,000 square meters.

Being the capital city of China with a large population and a popular tourist destination, an air ambulance is an important part of the city’s medical services. Our professional coordination team can assist you 24/7.

These are some Hospitals we work with in Beijing, China

Being such a large city in the China, Beijing has to have great hospitals for its citizens, here are to name a few 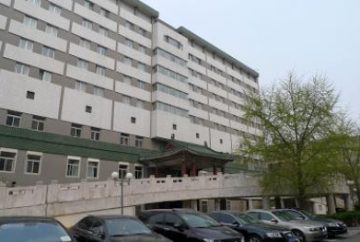 Beijing United Family Hospital and Clinics was the first international standard hospital established in China. It opened in 1997 as a joint venture between Chindex International, Inc. and the Chinese Academy of Medical Sciences. 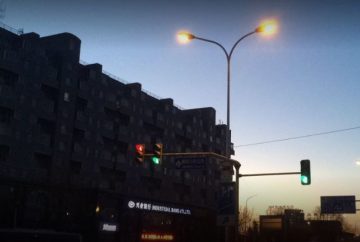 Beijing Jishuitan Hospital , is a large-scaled first-level hospital in Beijing, focusing mainly on orthopaedics and burn surgery. Founded in 1956, the hospital now has around 1000 beds. 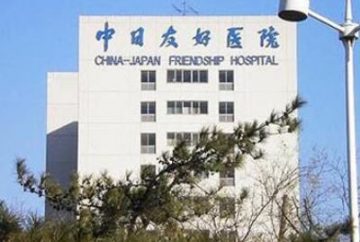 The China-Japan Friendship Hospital was established through the cooperation of the Chinese and Japanese governments during the 1980s. The hospital has been directly affiliated with China's Ministry of Health since its first day of operation

We also provide critical care services for these divisions

Airports we serve in Beijing, China

The three major airports we serve for the city of Beijing, China. 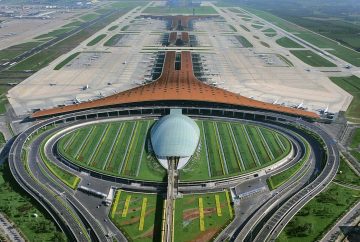 Beijing Capital International Airport is the main international airport serving Beijing. It is located 32 km northeast of Beijing's city centre, in an enclave of Chaoyang District and the surroundings of that enclave in suburban Shunyi District. 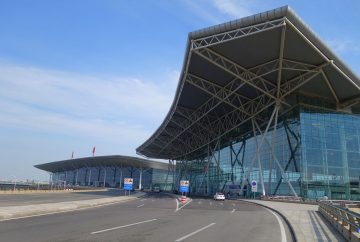 Tianjin Binhai International Airport is an airport located in Dongli District, Tianjin. It is one of the major air cargo centers in the People's Republic of China. It is the hub airport for Tianjin Airlines, established in 2004, and privately owned Okay Airways, as well as a focus city for Air China. 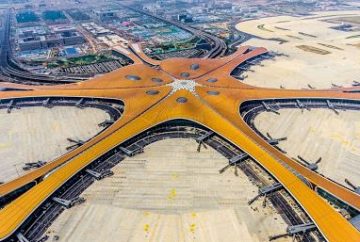 Beijing Daxing International Airport, located on the border of Beijing and Langfang, Hebei Province, is Beijing's second international airport. The name of the airport was announced on September 14, 2018.

Trained coordinators are waiting to assist with your medical transport needs.