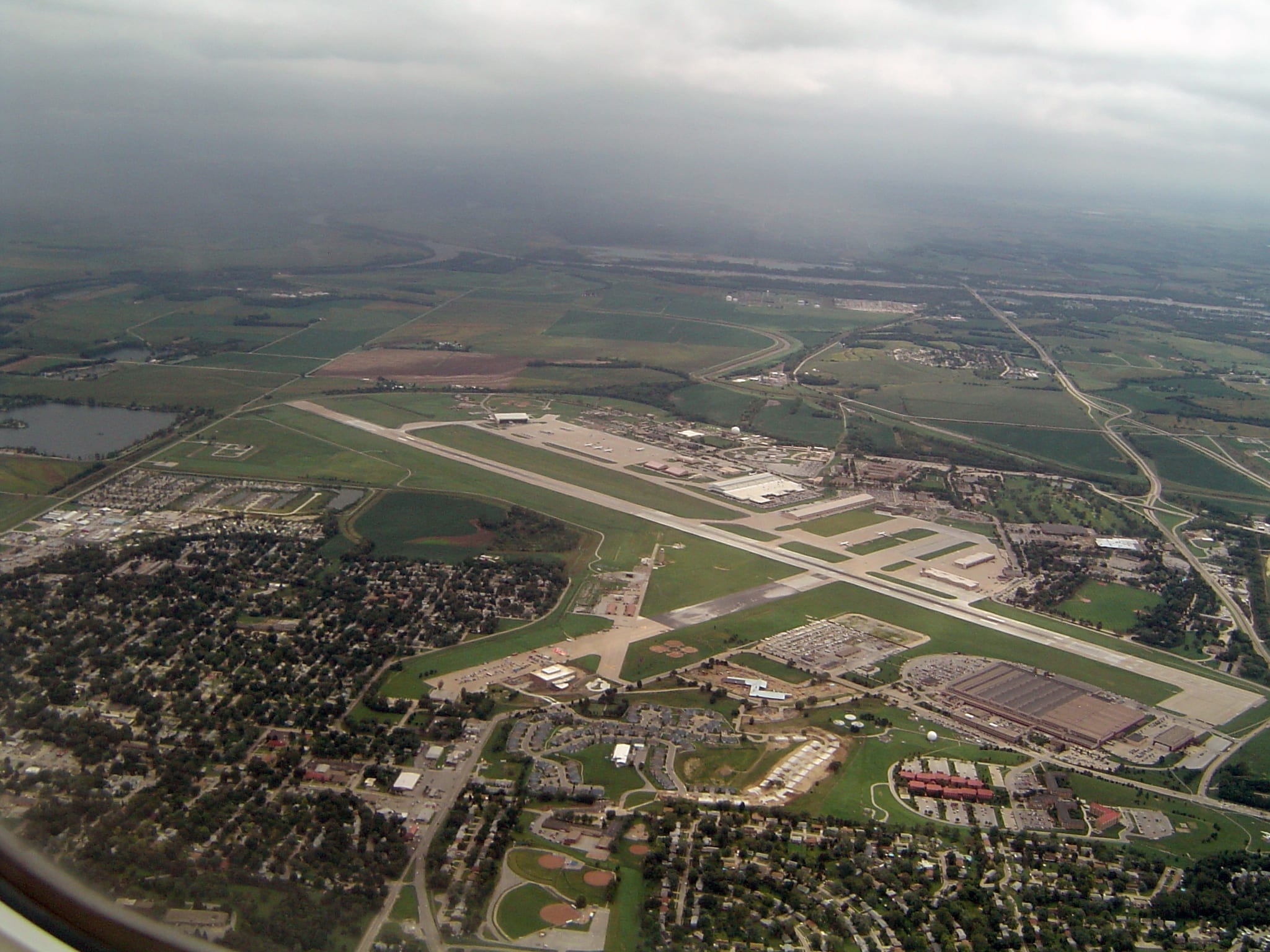 Bellevue is a city in Sarpy County in eastern Nebraska. The city is situated in the heart of the Great Plains on the Missouri River and it is part of the Omaha Metropolitan area.

Established in 1822 when Joshua Pilcher of the Missouri Fur Company established a fur-trading post. Bellevue is named from the French for Beautiful View. Soon later it became a center of trade between the eastern and western United States. Bellevue lies on the Lewis and Clark National Historic Trail.

Services we provide to and from Bellevue, Nebraska

When a patient needs to travel more than 300 miles and can not be transported by a commercial airline, you hire an Air Ambulance company. Air Ambulance 1 transport patients on private jets all around the world!

Hospitals we serve in Bellevue, Nebraska 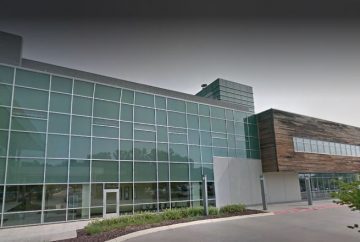 We are deeply committed to partnering with you and your family to ensure a healthier future. In order to provide the best care possible, we offer a wide range of services. 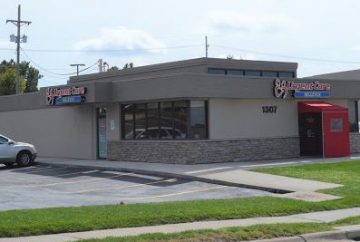 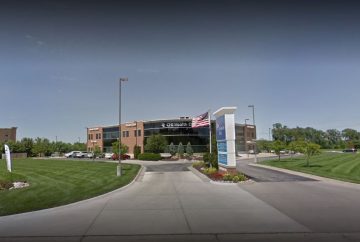 CHI Health is a regional health network with a unified mission: nurturing the healing ministry of the Church while creating healthier communities.

Airports we serve in Bellevue, Nebraska

Here are the 3 major airports we serve for the city of Bellevue. 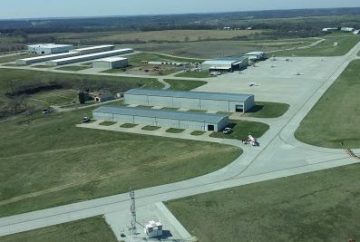 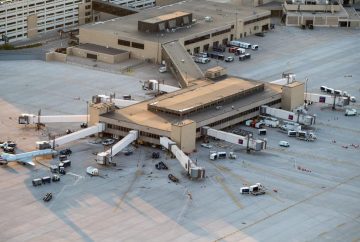 Eppley Airfield is an airport three miles northeast of downtown Omaha, in Douglas County, Nebraska, United States. It is the largest airport in Nebraska. OMA is a Medium Hub Airport serving Omaha Metro. It is owned and operated by the Omaha Airport Authority. 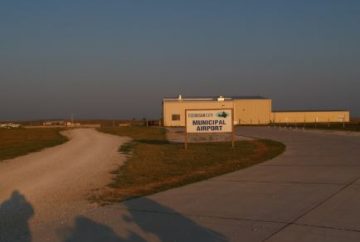 The Shenandoah Municipal Airport with 5000 Ft. runway located on the west edge of town at 2033 Manti Road.