Biloxi is a city in  Harrison County in southern Mississippi on the Gulf of Mexico. The third-largest city in Mississippi is part of the Gulfport–Biloxi metropolitan area.

Biloxi was first inhabited by Native Americans. Its name derived from a Sioux term meaning “first people”. From 1763 to 1779 the area was ruled by the British and by the Spanish from 1779 to 1798. In 1811, it became part of the United States of America.

Biloxi is known for the 200 years old Biloxi Lighthouse on the Mississippi Sound, friendly casinos, the seafood industries, the Mardis Gras Museum, the Maritime and Seafood Industry Museum, and the Jefferson Davis Home.

Services we provide to and from Biloxi, Mississippi

Hospitals we serve in Biloxi, Mississippi 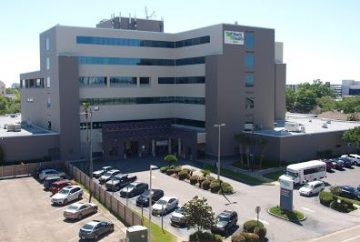 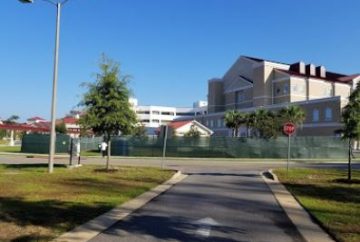 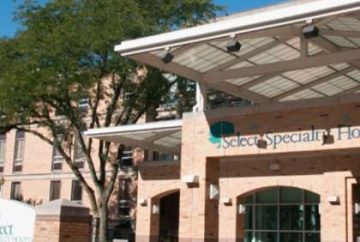 We provide the highest quality health care and cost effective outcomes by providing specialty inpatient acute care services to those we serve while providing a positive and fulfilling work environment for the staff.

Airports we serve in Biloxi, Mississippi

Here are the 3 major airports we serve for the city of Biloxi. 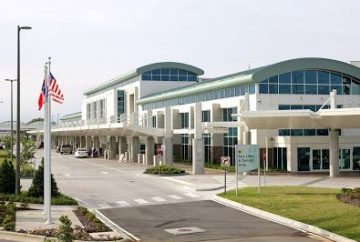 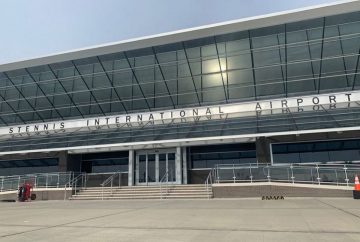 Stennis International Airport is a public use airport in Hancock County, Mississippi, United States. Owned by the Hancock County Port and Harbor Commission, the airport is located eight nautical miles northwest of the central business district of Bay St. Louis 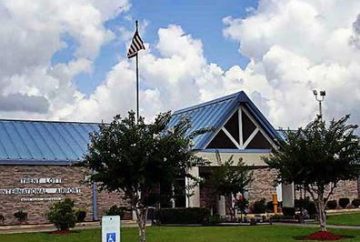