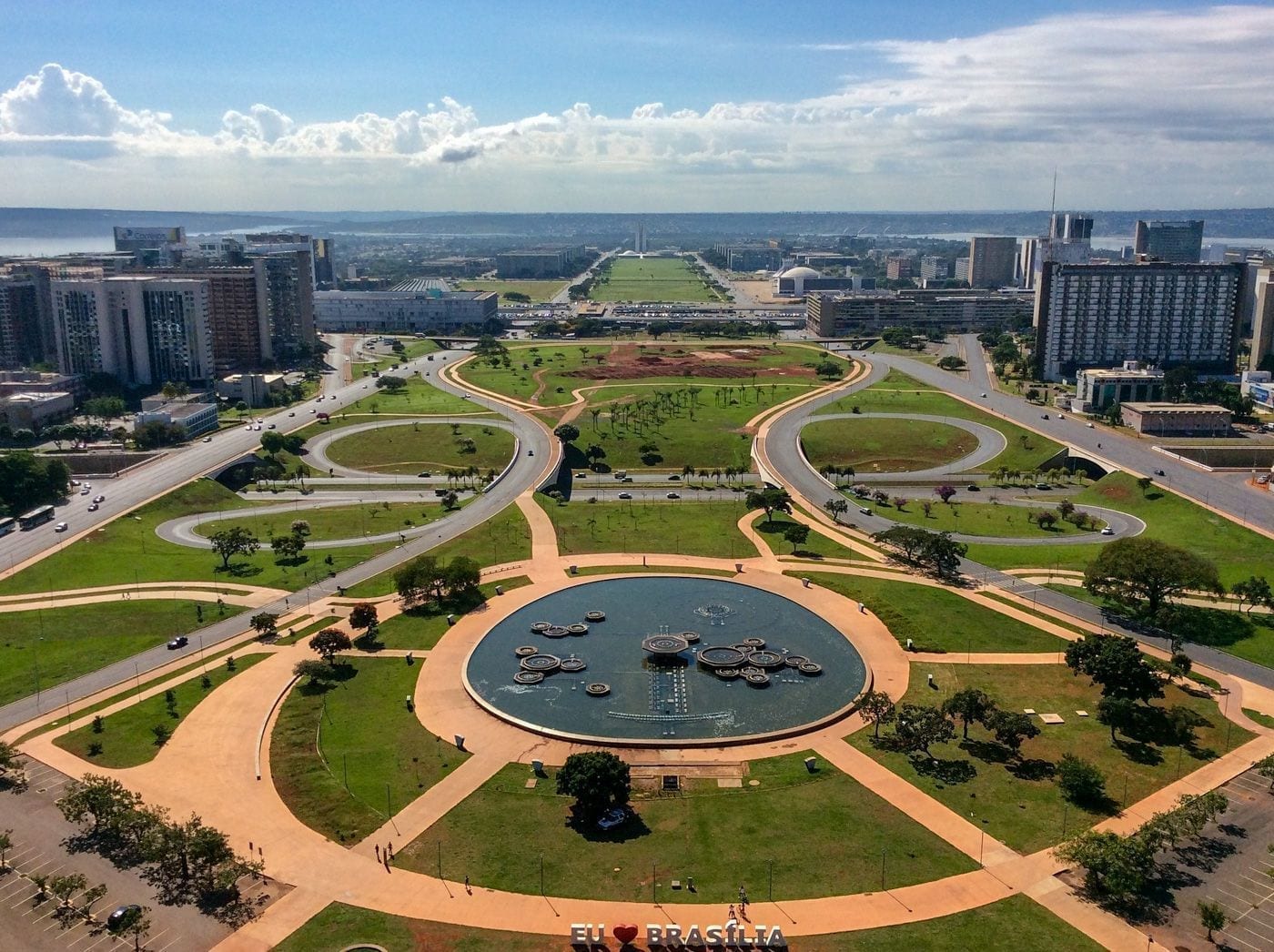 Brasília is located in the Central-West region of the country on a plateau known as Planalto Central. The city was founded in 1960 to serve as Brazil’s new capital. The planning and development of the city started in 1956 and it was built in 41 months.

Brasília city center was designed by the Brazilian architects Lúcio Costa, Oscar Niemeyer, and Joaquim Cardozo in the shape of an airplane or a butterfly. The city was designed to have different sections base on activities such as the banking sector, hotel sector, government, and embassy sector.  The city is home to the executive, legislative, and judiciary branches of the Brazilian federal government.

The city is a cosmopolitan city with a wide range of restaurants, hotels, and other public and cultural events and facilities to cater to the large government and foreign population. One of the most traditional cinema festivals in Brazil, the “Brasília Festival of Brazilian Cinema” is hosted early since 1965. Brasília is the third most populated in Brazil.

Being the capital city of Brazil with a large population and a popular tourist destination, an air ambulance is an important part of the city’s medical services. Our professional coordination team can assist you 24/7.

These are some Hospitals we work with in Brasilia, Brazil

Being such a large city in Brazil, Brasilia has to have great hospitals for its citizens, here are to name a few 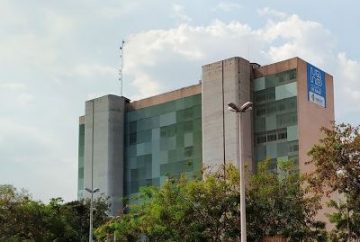 The Base Hospital of the Federal District is a hospital in Brasília, and is part of the Unified Health System. It is the second largest hospital in numbers of hospital beds in the Center-West Region, Brazil. 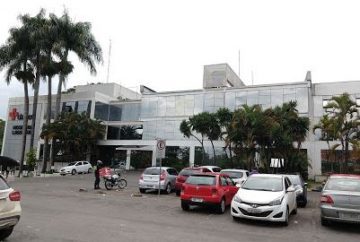 The Daher Lake South Hospital is a privately owned brazilian hospital, located in the administrative region of Lago Sul, in the Federal District. It was founded by Dr. José Carlos Daher, plastic surgeon, in 1978. 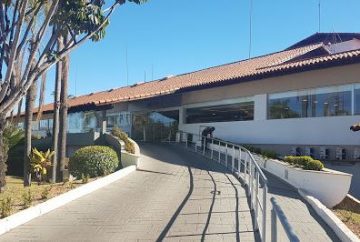 The Brasília Hospital offers a complete structure for the diagnosis, prevention and treatment of various pathologies. It has several types of exams, qualified clinical staff and referenced by the best institutions.

Airports we serve in Brasilia, Brazil

The three major airports we serve for the city of Brasilia, Brazil. 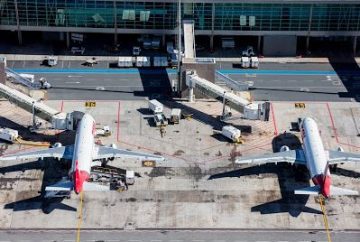 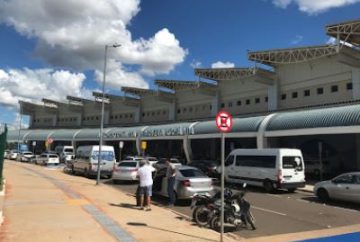 Santa Genoveva/Goiânia Airport is the airport serving Goiânia, Brazil. It is operated by Infraero. 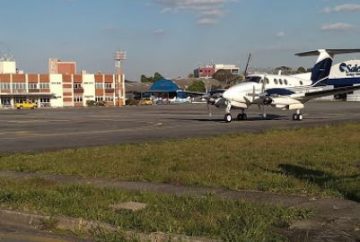 Campo de Marte Airport is the first airport built in São Paulo, Brazil, opened in 1919. It is named after Champ de Mars, in Paris, which in turn got its name from Campus Martius, in Rome. It is operated by Infraero.