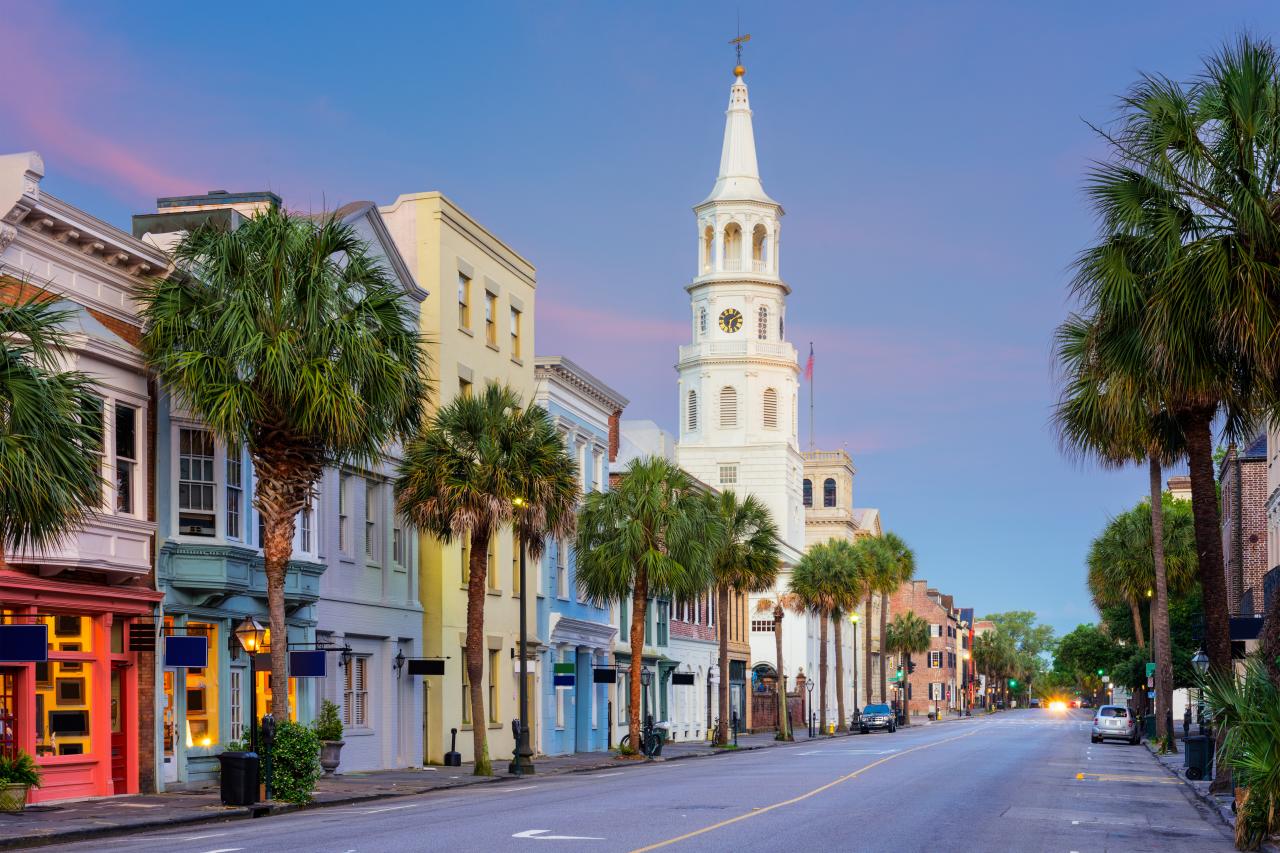 Charleston is a port city on South Carolina Atlantic coast. The Charleston Harbor is situated on the confluence of the Ashley, Cooper, and Wando rivers. Charleston is the largest city in the state.

Founded in 1670 on the west bank of the Ashley River by English pioneers, the city was at first named Charles Towne after King Charles II of England. In 1680 the town was relocated to its present location and was incorporated as a city in 1783.

Charleston has a long history and steeped in Southern charm. With beautiful cobblestone streets, pastel old colonial houses, many churches, and notable parks and gardens in the elegant French Quarter and Battery districts.

Services we provide to and from Charleston, South Carolina 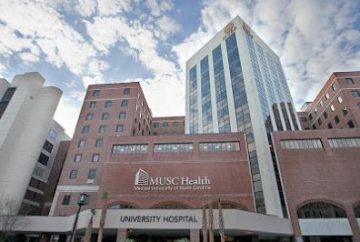 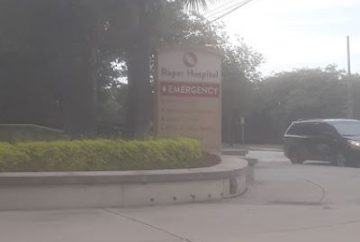 Founded in 1829 as the first community hospital in the Carolinas, Roper Hospital today is one of the most trusted names in the Lowcountry. 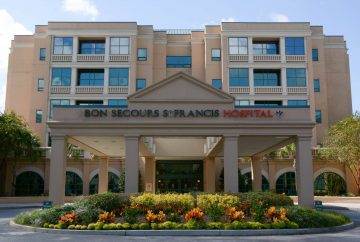 Known for compassionate, quality care, Bon Secours St. Francis Hospital traces its mission back to 1882 when five Sisters of Charity of Our Lady of Mercy opened St. Francis Infirmary in downtown Charleston as the first Catholic hospital in the state.

Here are the 3 major airports we serve for the city of Charleston. 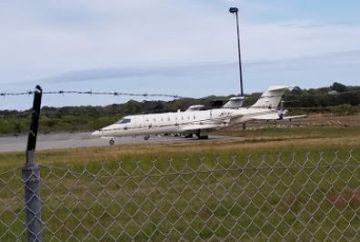 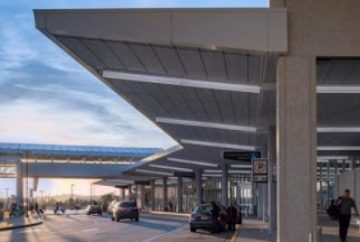 Charleston International Airport is a joint civil-military airport located in North Charleston, South Carolina. The airport is operated by the Charleston County Aviation Authority under a joint-use agreement with Joint Base Charleston. 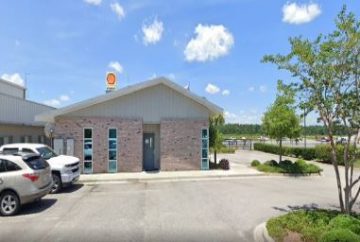