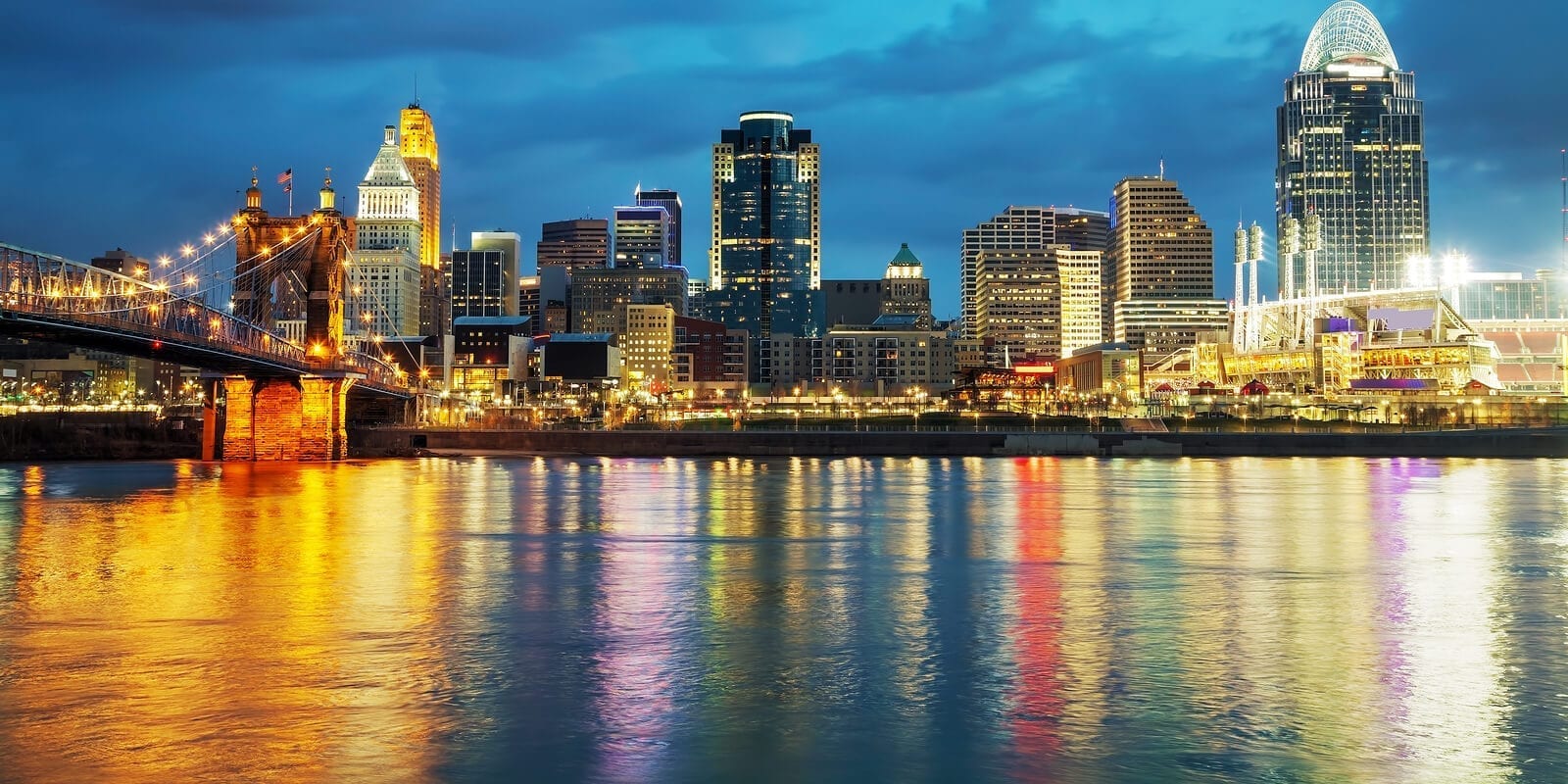 Cincinnati is a city in Hamilton County in southeastern Ohio. The city is situated on the Ohio River bordering the state of Kentucky. Cincinnati is the third-largest city in Ohio.

Settled in 1788 as “Losantiville”, but in 1790, Arthur St. Clair changed the name of the settlement to honor the Society of the Cincinnati. It was incorporated as a city in 1819. In the 1830s with the completion of the Ohio and Erie Canal and the development of steamboats, the city saw dramatic growth and became a major shipping center.

Today, Cincinnati is home to several Fortune 500 companies include The Kroger Company, Fifth Third Bank, General Electric, Procter & Gamble. Cincinnati’s location on the Ohio River has contributed not only to its prosperity but also its scenic charm.

Services we provide to and from Cincinnati, Ohio

Each of our medical flight crews (including the pilots) have extensive training and experience transporting our high-risk patients and their families. We will coordinate and update the transport with both the sending and the receiving facilities. We are available to answer any questions you have.

Hospitals we serve in Cincinnati, Ohio 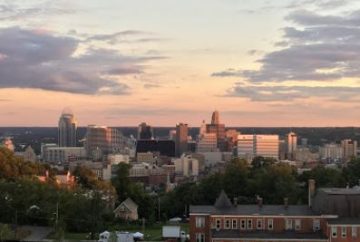 The Christ Hospital is a 555-bed, not-for-profit acute care facility in Cincinnati, Ohio, offering services in cardiovascular care, spine treatment and others. 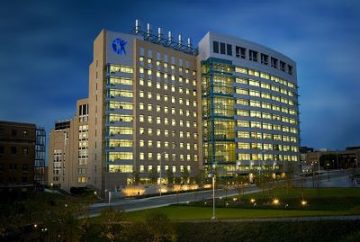 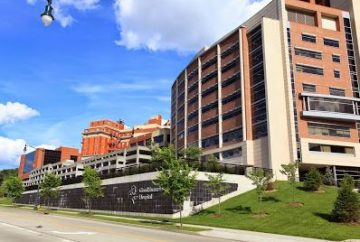 As the oldest and largest private teaching and specialty health care facility in Greater Cincinnati, TriHealth’s Good Samaritan Hospital is among the best hospitals in the region.

Airports we serve in Cincinnati, Ohio

Here are the 3 major airports we serve for the city of Cincinnati. 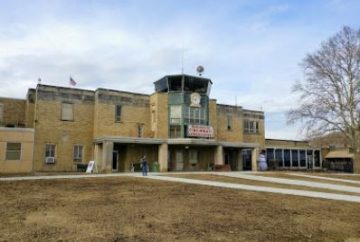 Cincinnati Municipal Airport – Lunken Field is a public airport in Cincinnati, Ohio, three miles southeast of Downtown Cincinnati. It is owned by the city of Cincinnati. 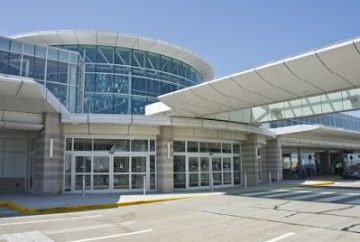 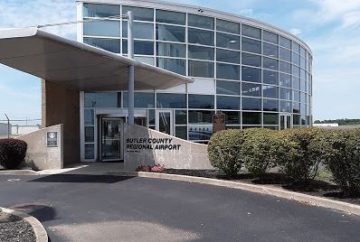 Butler County Regional Airport is at 2820 Airport Road East in Hamilton, Ohio. It is owned by the Butler County Board of Commissioners.