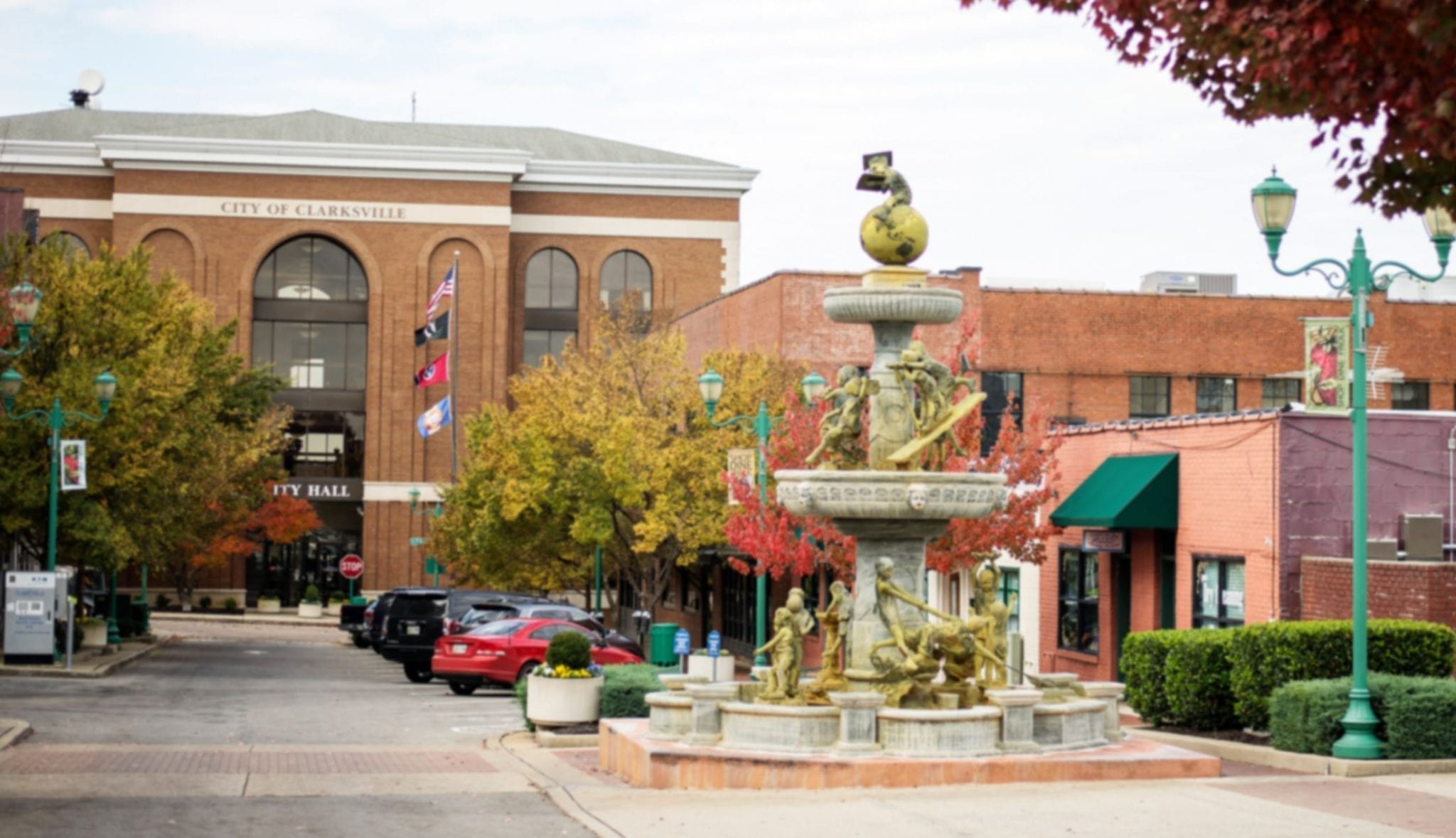 Clarksville is a city in Montgomery County in north Tennessee. The city is situated at the confluence of the Cumberland and Red Rivers near the Kentucky state line.

Clarksville was founded in 1784 by Colonel John Montgomery, a settler from North Carolina, and was named after General George Rogers Clark an American Revolutionary War soldier and frontiersman.

Services we provide to and from Clarksville, Tennessee

Hospitals we serve in Clarksville, Tennessee 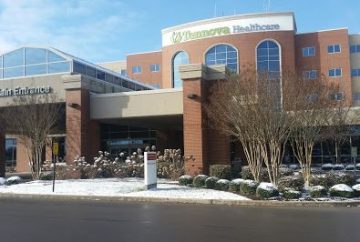 Tennova Healthcare - Clarksville has been designated as an Accredited Chest Pain Center, a Blue Distinction® Center for Maternity Care, a Wound Care Center of Distinction. 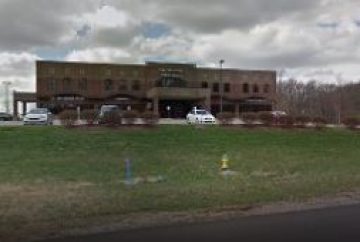 Our team of experts in 30 pediatric and surgical specialties is ready for any health issue your child may face – from the simple to complex. 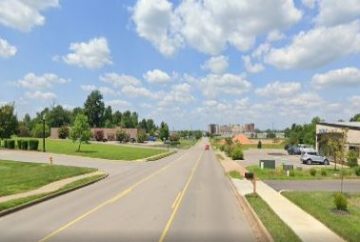 Unity Psychiatric Services is a division of American Health Partners, which has been in business for three decades.

Airports we serve in Clarksville, Tennessee

Here are the 3 major airports we serve for the city of Clarksville. 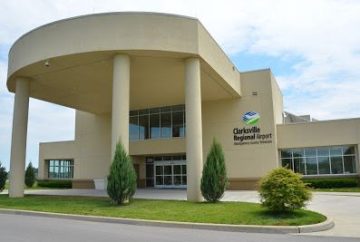 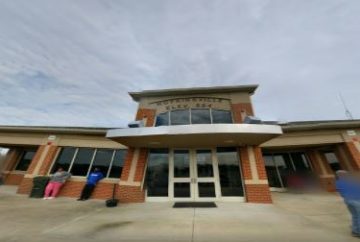 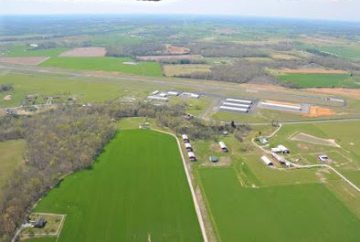