Cleveland is a city in Cuyahoga County in northern Ohio. The city is located on the south shore of Lake Erie. The city is named after the surveyor Moses Cleaveland.

Cleveland was founded in 1796. After the completion of the Ohio and Erie Canal in 1832, the port city grew into a major manufacturing center due to its location. In 1879 thanks to Thomas Edison Cleveland became the first city with an electrified public square.

Services we provide to and from Cleveland, Ohio

Hospitals we serve in Cleveland, Ohio

Cleveland is home to great medical centers, here are the top 3 hospitals for this city. 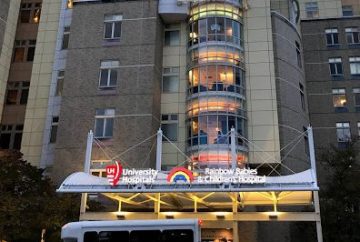 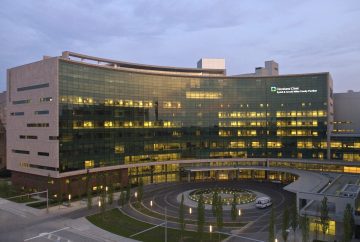 Our mission is to provide better care of the sick, investigation into their problems, and further education of those who serve. Learn more about our leadership, vision, values and model of healthcare. 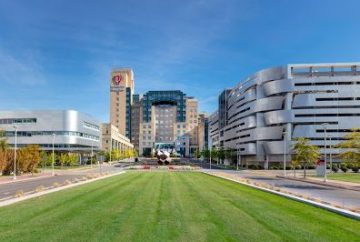 Founded in 1866, University Hospitals Cleveland Medical Center has a long history of providing exceptional healthcare for the residents of Northeast Ohio.

Airports we serve in Cleveland, Ohio

Here are the 3 major airports we serve for the city of Cleveland. 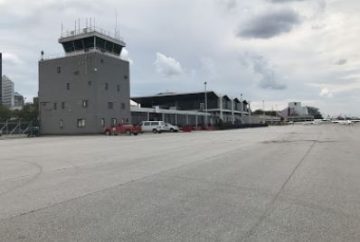 Cleveland Burke Lakefront Airport is a public airport on the shore of Lake Erie, in the northeast part of downtown Cleveland, Ohio, United States. 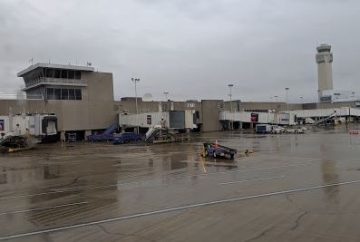 Cleveland Hopkins International Airport is a public airport located in Cleveland, Ohio, 9 miles southwest of the downtown area and adjacent to the Glenn Research Center. 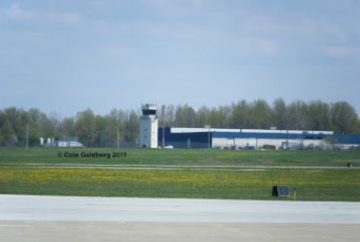