Columbus is a city located in Muscogee County in western Georgia. The city lies about 90 miles southwest of Georgia’s capital on the Chattahoochee River.

Columbus was founded in 1828 and was named after Christopher Columbus. Soon after it became a leading inland cotton port with a thriving textile industry. Columbus is home to Fort Benning, the home of the United States Army Maneuver Center of Excellence, Armor School, Infantry School, the Institute for Security Cooperation, the 75th Ranger Regiment, the 1st Security Force Assistance Brigade, and other tenant units.

Columbus is the birthplace of Coca-Cola. Residents and visitors have a wide variety of fine attractions including the Port Columbus Civil War Naval Museum, Coca-Cola Space Science Center, the National Infantry Museum, the former Camp Sumter, the Springer Opera House, and much more.

Services we provide to and from Columbus, Georgia

All of our services are Bed-to-Bed and include ground transportation at the origin and the destination. Rest a sure that our professional coordination team can handle every part of the transport. We are available 24/7.

Hospitals we serve in Columbus, Georgia 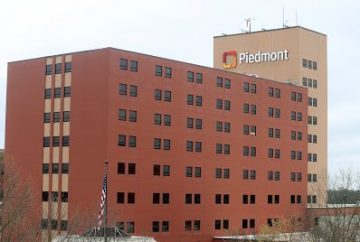 For more than a century, Piedmont has been caring for patients, and caring about them. We've earned our reputation by treating patients and their loved ones the way we'd want to be treated. 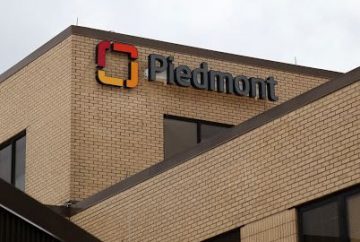 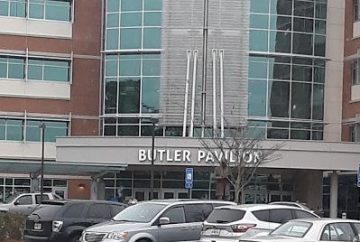 St. Francis Hospital is a general medical and surgical hospital located in Columbus, Georgia, United States, and is accredited by the Joint Commission.

Airports we serve in Columbus, Georgia

Here are the 3 major airports we serve for the city of Columbus. 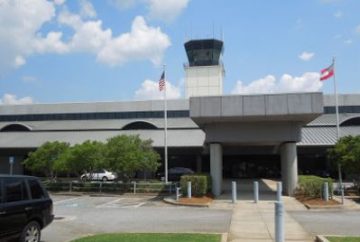 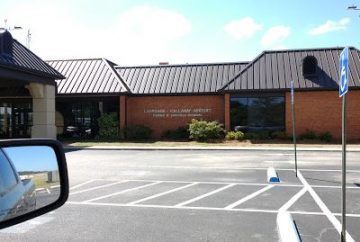 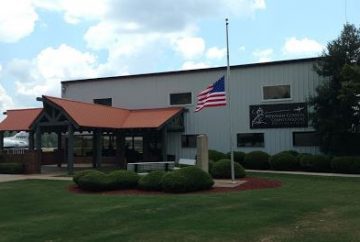