Cranston is a city in Providence County, Rhode Island.  The city was once known as Pawtuxet, the third-largest in the state, and is part of the Providence metropolitan area.

The original inhabitants were the Narragansett Indians. In 1638 William Arnold settled on the Pawtuxet River where Cranston is today. The town was incorporated in 1754 and in 1910 it became a city. Cranston has industrial plants that produce machinery, jewelry, food products, and metals.

In 2006, Cranston was named one of the “100 Best Places to Live” in the United States by Money magazine.

Services we provide to and from Cranston, Rhode Island 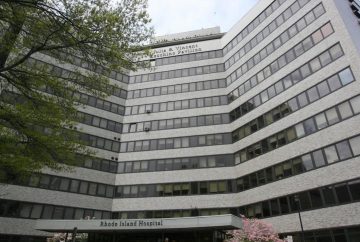 Rhode Island Hospital is a private, not-for-profit hospital located in the Upper South Providence neighborhood in Providence, Rhode Island. It is the largest academic medical center in the region, affiliated with Brown University since 1959. 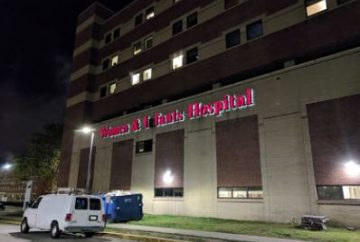 Women & Infants Hospital of Rhode Island is a women and infants' hospital in Providence, Rhode Island. It is the primary teaching hospital in obstetrics, gynecology, and newborn pediatrics. The Kent Medical Staff represents more than 30 specialty areas. Their credentials include training in leading educational and medical institutions worldwide.

Here are the 3 major airports we serve for the city of Cranston. 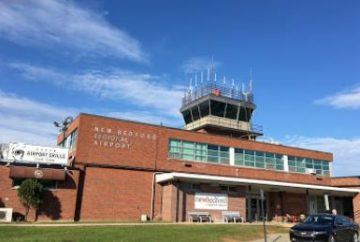 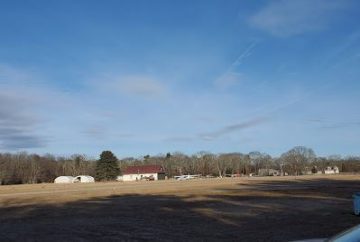 Richmond Airport is a privately owned, public use airport in Washington County, Rhode Island, United States. It is located three nautical miles west of the central business district of the village of West Kingston. 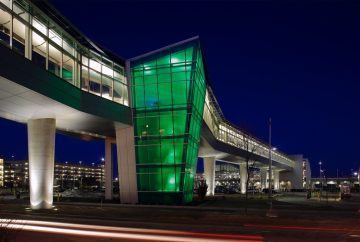 T. F. Green Airport (Green) voted one of the best airports in the country for the 3rd time, in 2009 and 2010. Hangar 1 demolished and construction began on runway extensions and runway safety areas as part the T.F. Green Airport Improvement Program.