Des Moines is the capital city of Iowa located in Polk County in the central part of the state. It is the most populated city in Iowa. It’s also home to major companies and employers like Wells Fargo, Voya Financial, Principal Financial Group, and other High-Tech companies.

Fort Des Moines was incorporated in 1851 named after the Des Moines River. The name was shortened to Des Moines in 1857. Coal mining in the area started in the 1870s and contributed to the city’s economy.

Des Moines is sometimes called “Insurance Capital” or “Hartford of the West”. Many insurance companies are headquartered in the city, including the Principal Financial Group, EMC Insurance Group, Fidelity & Guaranty Life, Allied Insurance, GuideOne Insurance, and American Republic Insurance Company. Other major corporations have a presence in the Des Moines Metro area, including Wells Fargo, Voya Financial, and Electronic Data Systems, and the Meredith Corporation.

Services we provide to and from Des Moines

Our Flight Coordinators oversee each step of the bed-to-bed patient transfer process. We can even arrange travel for family members who are accompanying the patient.

Here are the top 3 hospital for this city. 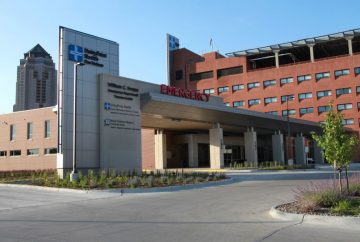 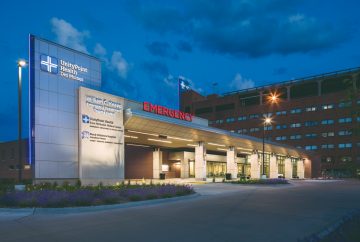 Blank Children's Hospital, a service of UnityPoint Health - Des Moines, is completely dedicated to meeting the unique health care needs of children. Blank Children's Hospital is an 108 bed environment that embraces and encourages families to be a part of their child's healing and recovery. Everything from equipment to decor is designed specifically for children. 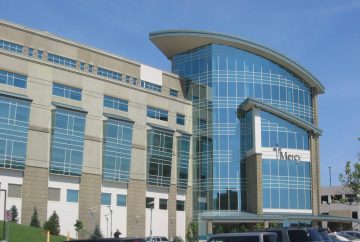 Here are the 3 major airports we serve for the city of Des Moines. 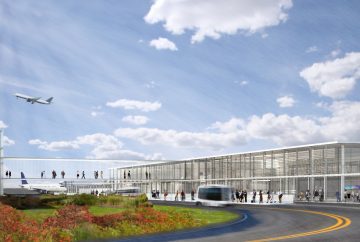 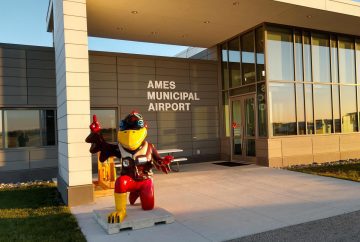 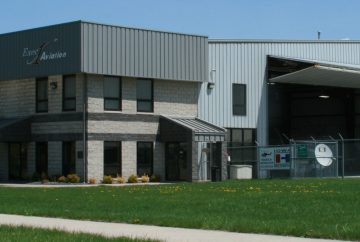 KIKV - Ankeny Regional Airport is a public airport located one mile southeast of the central business district of Ankeny. It is owned by the Polk County Aviation Authority. This Airport serves executive and corporate travel, freight operations and general aviation in the Des Moines area.