If you’re in Detroit, you absolutely must visit the Henry Ford Museum to experience how great minds and innovative ideas have shaped our nation’s history. Or step back in time at Greenfield Village, an 80-acre park that allows you to experience what life was like in the mid-1800s.

Detroit is the largest city in the midwestern state of Michigan. The neoclassical Detroit Institute of Arts is famed for the Detroit Industry Murals painted by Diego Rivera, and inspired by the city’s ties to the automobile industry, giving it the nickname “Motor City.” Detroit is also the birthplace of Motown Records, whose chart-topping history is on display at their original headquarters, Hitsville U.S.A.

Detroit’s diverse culture has had both local and international influence, particularly in music, with the city giving rise to the genres of Motown and techno, and playing an important role in the development of jazz, hip-hop, rock, and punk music.

The erstwhile rapid growth of Detroit left a globally unique stock of architectural monuments and historic places, and since the 2000s conservation efforts managed to save many architectural pieces and allowed several large-scale revitalizations, including the restoration of several historic theaters and entertainment venues, high-rise renovations, new sports stadiums, and a riverfront revitalization project

Services we provide to and from Detroit, MI

If you or your child will be in Detroit to receive life-saving transplant surgery, you can rest assured that our medical flight crews can safely and efficiently provide urgent organ transportation from anywhere in the world. By saving time, we help save lives!

Modern medicine allows companies like Air Ambulance 1 to provide fast and safe patient transfers for even the most critically ill of patients. We service Detroit, the entire state of Michigan, and countries worldwide. When time matters the most, the medical flight crews at Air Ambulance 1 are who you should trust.

Hospitals we serve in Detroit, Michigan

Here are the top 3 hospital for this city. Henry Ford Hospital, founded in 1915 by auto pioneer Henry Ford and now one of the nation's leading health care providers, Henry Ford Health System is a not-for-profit corporation. For more than 100 years, Henry Ford Hospital has been a leader in advancing medicine and delivering the most innovative treatments. People travel to our 53-acre medical campus from throughout the United States and the world for specialized care. We offer emergency care services and a Comprehensive Stroke Center. 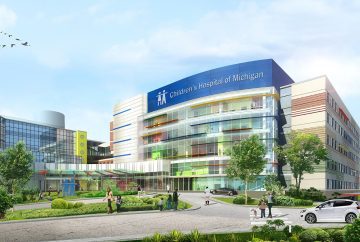 Children's Hospital of Michigan is recognized by US News and World Report as one of the Best Children's Hospitals is also ranked among America’s best children’s hospitals for preemie care and emergency care. The pediatric medical and surgical specialties share common values to provide the highest quality of care for children, to inform that care through research innovations, and to ensure that children have access to the care they need. this hospital is an innovator in education and research. 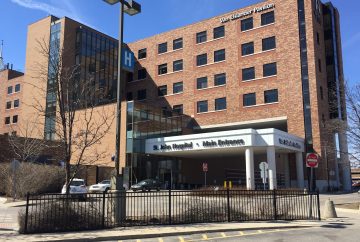 Airports we serve in Detroit, MI

Here are the 3 major airports we serve for the city of Detroit. 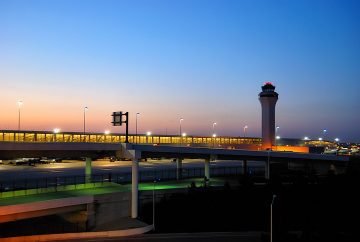 KDTW - Detroit Metropolitan Airport is one of the world’s leading air transportation hubs with more than 1,100 flights per day to and from four continents. DTW is operated by the Wayne County Airport Authority, which also operates nearby Willow Run Airport (YIP), an important corporate, cargo and general aviation facility. 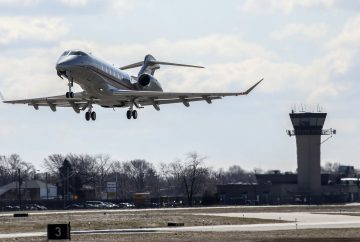 KDET - Coleman A. Young International Airport is six miles northeast of downtown Detroit, in Wayne County, Michigan. It is owned by the City of Detroit. The Federal Aviation Administration National Plan of Integrated Airport Systems for 2017–2021 categorized it as a regional general aviation facility 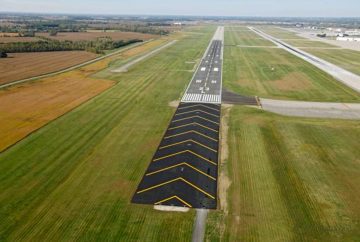 KYIP - Willow Run Airport serves cargo, corporate and general aviation clients and has excellent services and infrastructure for airports in its class. This Airport typically handles over 200,000,000 lbs. of cargo annually, making it one of the nation's largest airports for landed air freight flown by exclusively cargo aircraft.