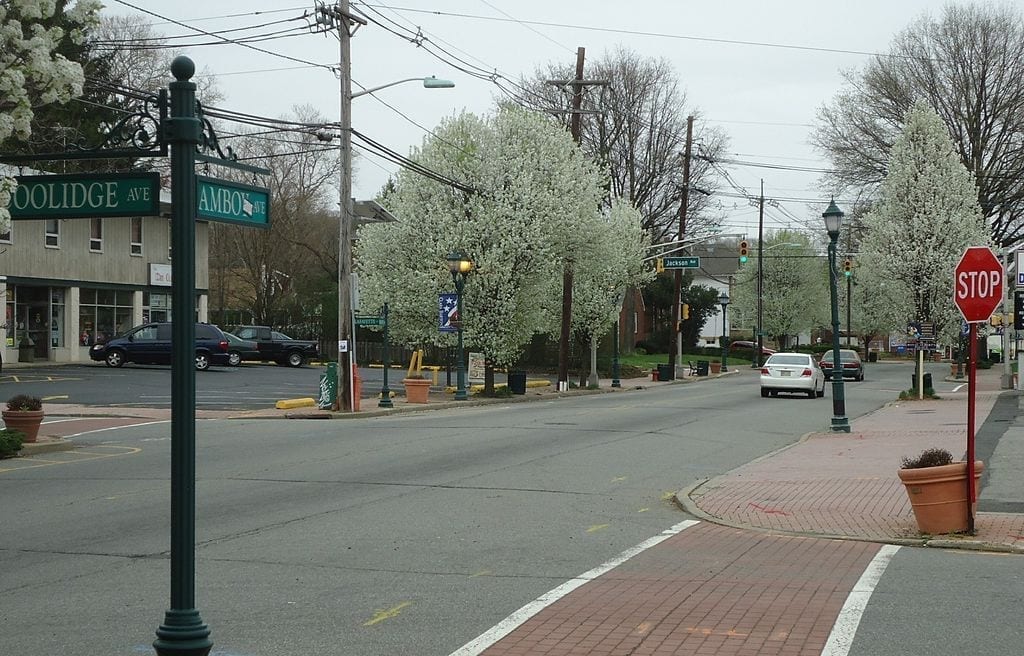 Edison is a township in Middlesex County, in north-central New Jersey. Edison is the 5th most populated city in the state.

Edison was settled in the seventeenth century and was comprising former sections of Piscataway and Woodbridge townships and was known as “Raritan Township”. In 1876, Thomas Edison set up his home and research laboratory in Raritan Township called “Menlo Park”. In 1954 the city was renamed in tribute to the well-known inventor Thomas Edison.

Edison became a major distribution center for goods thanks to rail and a network of highways passing through the city. The Raritan Center is one of the biggest industrial parks in the eastern United States.

Services we provide to and from Edison, New Jersey 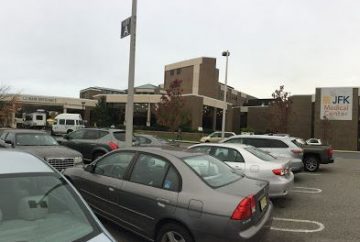 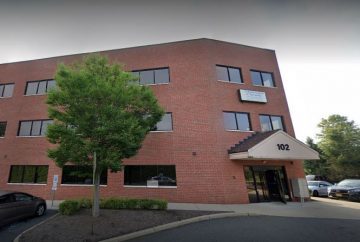 The Pediatric Subspecialty Center at Edison brings the best pediatric specialists from Children’s Hospital of New Jersey to the community of Middlesex County. 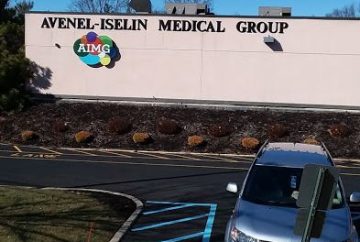 AIMG is designed as a Patient Center Medical Home (“PCMH”) and were one of the first Medical Groups in the state to receive such a designation.

Here are the 3 major airports we serve for the city of Edison. 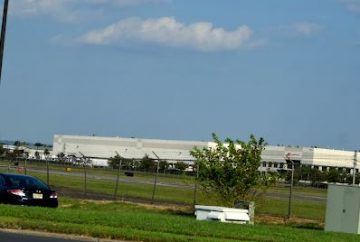 Linden Airport is a mile southeast of downtown Linden, in Union County, New Jersey. Also known as Linden Municipal Airport, it is next to U.S. Route 1&9. 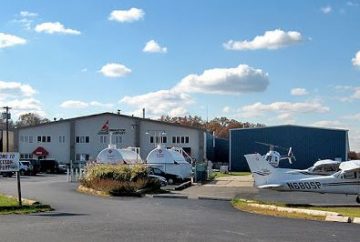