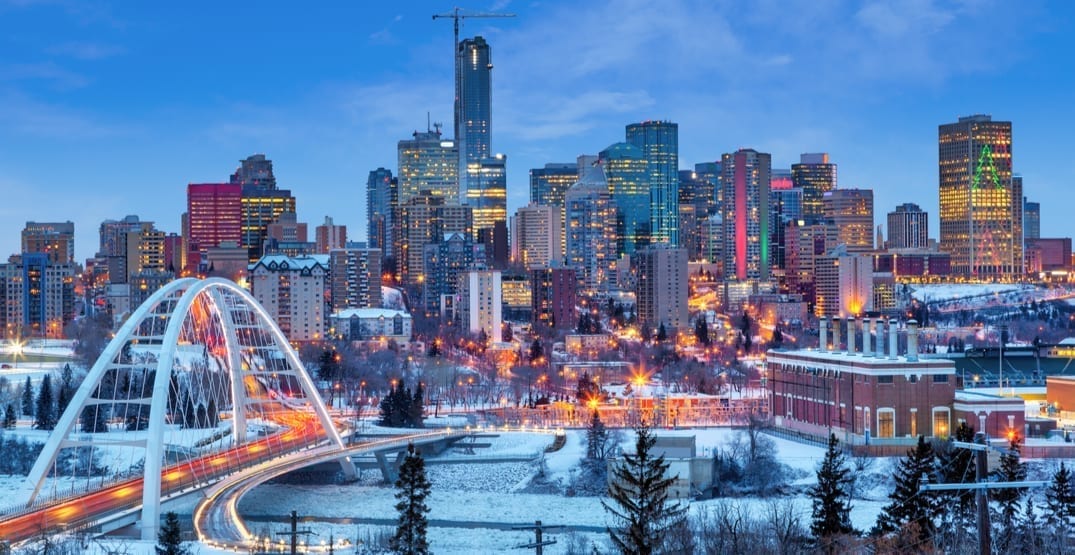 Edmonton is the capital of Canada’s Alberta Province. It is located on the North Saskatchewan River. With year-round festivals, Edmonton’s nickname is “Canada’s Festival City”.

The Hudson’s Bay Company was the first European to arrive in the Edmonton area. In 1754, Fort Edmonton was founded as a trading post. With the arrival of the Canadian Pacific Railway in the mid-nineteenth century, the city’s economy and the population grew, and in 1904, Edmonton became the capital of Alberta province. Edmonton’s economic growth in the early 1900s resulted from the arrival of railroads and later from roads, oil and gas pipelines, and an international airport.

Edmonton is sometimes is referred to as “Texas of Canada” when it comes to oil and beef. The city attracts visitors every year with more than 30 festivals annually, the Telus World of Science planetarium, the Fort Edmonton Park – the largest living history museum, one of the largest shopping centers in North America – the West Edmonton Mall, and much more.

Whether a patient needs to go to a higher level of care or going back home and regardless of their age or medical condition, we can transport them! We also have an aircraft that can support up to 300Kg patients.

These are some Hospitals we work with in Edmonton, Canada

Being such a large city in Canada , Edmonton has to have great hospitals for its citizens, here are to name a few 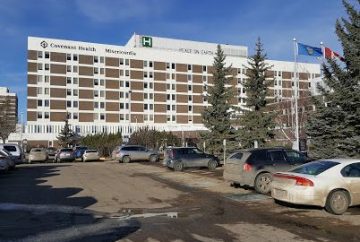 The Misericordia Community Hospital is an acute care hospital located in west Edmonton, Alberta, Canada. The Misericordia is home to the Institute for Reconstructive Sciences in Medicine, a facility for reconstruction of the face, head and neck. 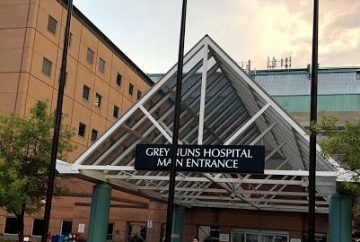 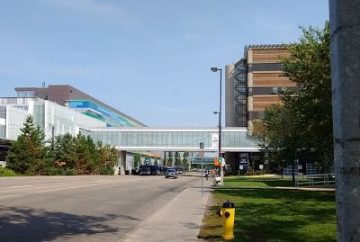 The Stollery Children's Hospital is a 218 bed children's hospital that opened in October 2001. It is a "hospital within a hospital," being situated within the University of Alberta Hospital

Airports we serve in Edmonton, Canada

The three major airports we serve for the city of Edmonton, Canada. 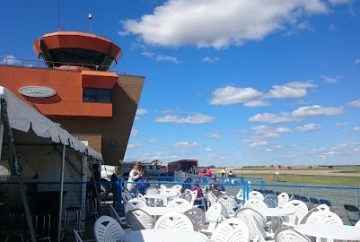 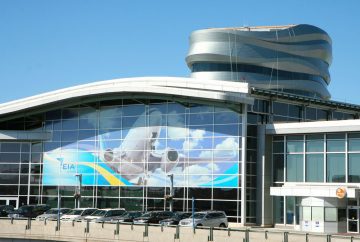 Edmonton International Airport is the primary air passenger and air cargo facility in the Edmonton Metropolitan Region of the Canadian province of Alberta. Operated by Edmonton Airports, it is located 14 nautical miles south southwest of Downtown Edmonton in Leduc County on Highway 2 opposite of the city of Leduc. 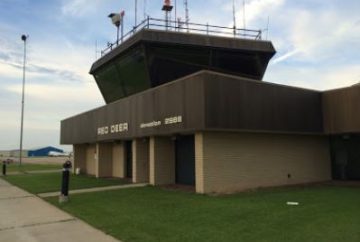 We have been transporting patients safely for the past 15 years.