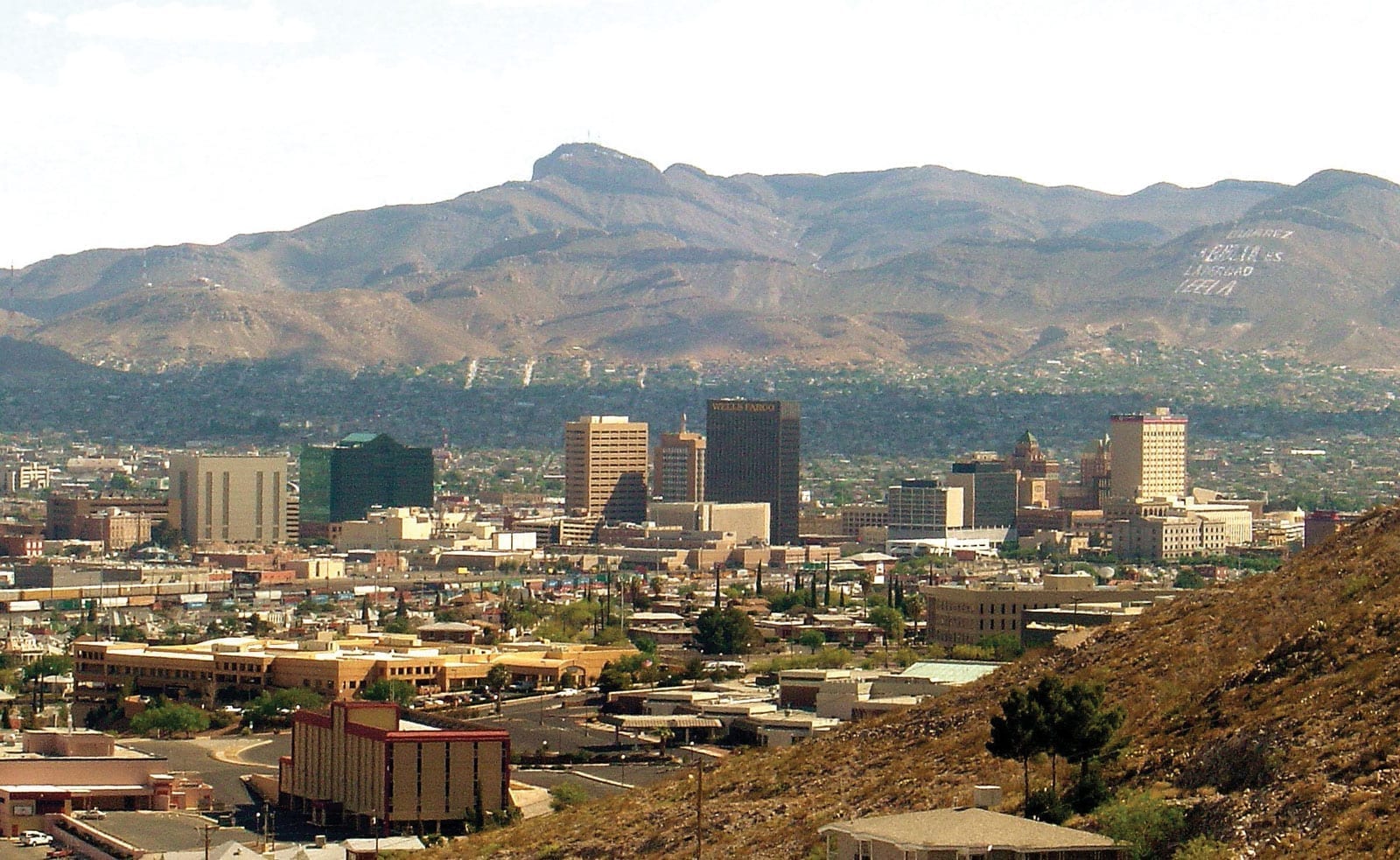 El Paso is a city in El Paso County in western Texas. The city is situated on the Rio Grande River across from the Mexico–United States border.

The city’s history goes back to the end of the 16th century when the Spanish colonists arrived. The name El Paso “The Crossing” after the route to the north. Today, El Paso is the fifth-greatest city in Texas and one of the fast-growing southwestern urban communities.

El Paso is known for its large military presence that is anchored by Fort Bliss, but on the flip side has an up and coming culinary scene. With a growing list of top-notch restaurants, museums, and theaters this is a town worth getting to know.

Services we provide to and from El Paso, Texas 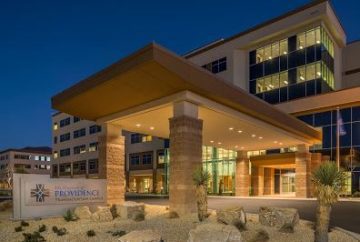 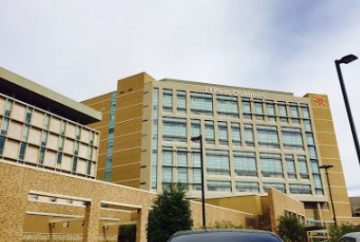 El Paso Children's Hospital is a medical center in El Paso, Texas, that specializes in the treatment of children. 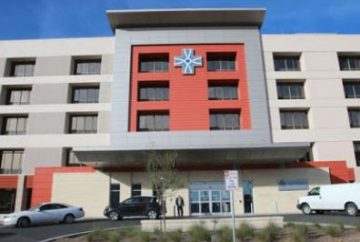 Spacious, comfortable environment with more than 350 beds for heart care, neuro and brain services, back and spine surgeries and more

Here are the 3 major airports we serve for the city of El Paso. 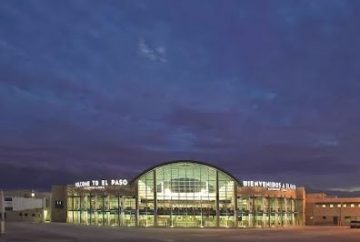 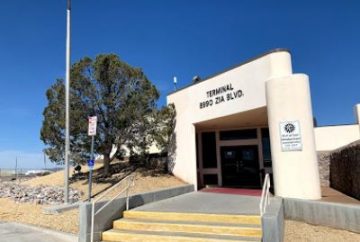 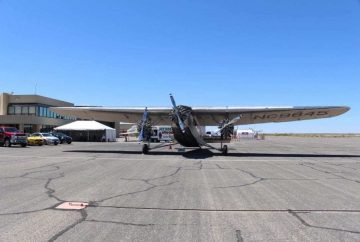