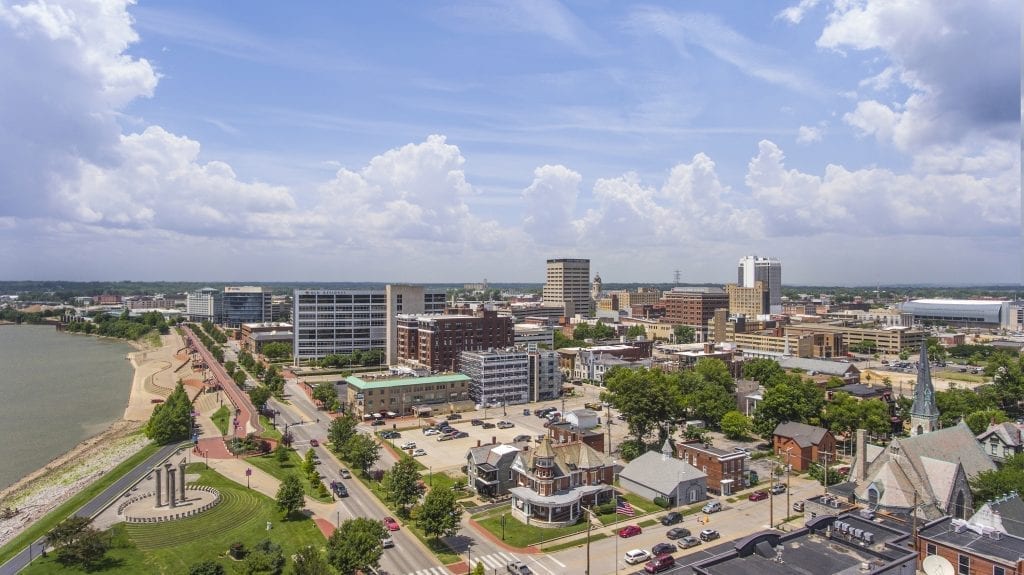 Evansville is a city in Vanderburgh County in the southeastern part of Indiana. The city is situated on the Ohio River, the city is often referred to as the “River City”.

Evansville was founded in 1812 by Hugh McGary on the Ohio River. The town was named after a member of the territorial legislature Mr. Robert M. Evans. Natural sources such as coal, oil, and fertile farmland together with the availability of hydroelectric power have contributed substantially to its growth.

Evansville’s downtown and the city’s riverfront contains a number of well-keep buildings from the 19th and early 20th centuries such as the Neo-Baroque Old Vanderburgh County Courthouse, the Victorian Gothic Old U.S. Post Office, Courthouse, and Custom House. Visitors to Evansville can enjoy great historical and cultural venues.

Services we provide to and from Evansville, Indiana

Every flight includes a highly trained critical care team, professional pilots, and state-of-the-art equipment. Our teams can transport pediatric, neonatal, and adult patients in any condition.

Hospitals we serve in Evansville, Indiana 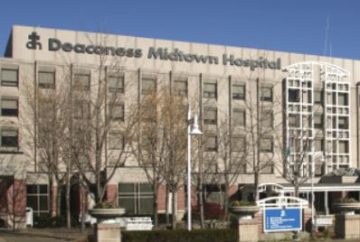 Ascension St. Vincent Evansville is an acute care hospital serving the residents of Evansville and other communities in Vanderburgh County in Indiana. 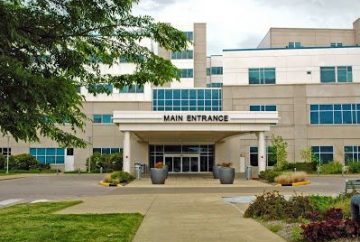 Airports we serve in Evansville, Indiana

Here are the 3 major airports we serve for the city of Evansville. 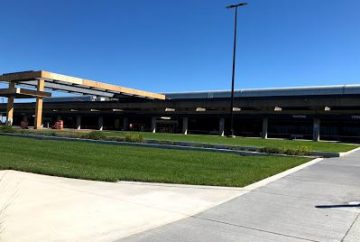 Evansville Regional Airport is three miles north of Evansville, in Vanderburgh County, Indiana, United States. It is owned by the Evansville/Vanderburgh Airport Authority. 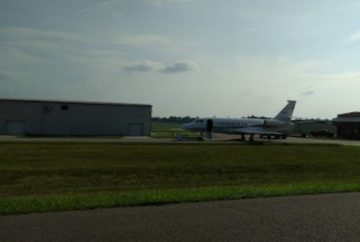 Henderson City-County Airport is a public use airport located four nautical miles west of the central business district of Henderson, a city in Henderson County, Kentucky, United States. The airport is owned by the City & County of Henderson. 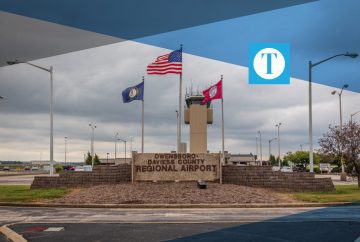 Owensboro–Daviess County Airport is a public use airport located three miles southwest of Owensboro, in Daviess County, Kentucky. The airport is owned by both the city and county.