Fargo offers a wide variety of cultural opportunities for a city of its size. This is likely due to the presence of three universities in the area. Most theatre and events are either promoted or produced by the universities, although there are several private theatre companies in the city including Fargo Moorhead Community Theatre, Theatre ‘B’ in downtown Fargo, Ursa Major Productions, Music Theatre Fargo Moorhead, Tin Roof Theatre Company, The Entertainment Company, and others. Music organizations in the area include the Fargo-Moorhead Opera, the Fargo-Moorhead Symphony Orchestra, and the Fargo-Moorhead Youth Symphony.

The Plains Art Museum is the largest museum of art in the state. It is in downtown Fargo and features national exhibits. It also houses a large permanent collection of art. There are several other museums in Fargo including The Children’s Museum at Yunker Farm, The Fargo Air Museum, The Courthouse Museum, The Roger Maris Museum in West Acres Shopping Center, the North Dakota State University Wall of Fame in the Scheels All Sports store and the historic Bonanzaville village.

Services we provide to and from Fargo, ND

Our highly trained medical flight and air ambulance crews have helped to transport over 200,000 patients in the past 15 years. Air Ambulance 1 is a leader in the industry, and it’s no surprise why so many people trust us to care for their loved ones.

Each of our Flight Coordinators oversees all logistical steps in the patient transfer process. A complete bed-to-bed transport is part of every service! We can even work with your medical insurance to get you the coverage that you deserve. 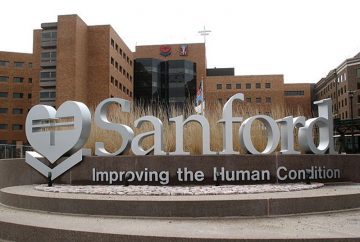 Sanford Medical Center Fargo, North Dakota’s newest and largest medical center. They serve as a regional health care hub with 60 percent of patients coming from outside the metro area. They have the region’s largest, busiest and only Level I Adult Trauma Center between Minneapolis and Seattle, Denver and Omaha. Stroke patients benefit from expert care Sanford has the only Joint Commission approved Advanced Comprehensive Stroke Center in the state of North Dakota. 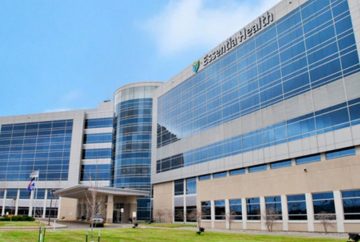 Essentia Health-Fargo give high level of care from friendly, knowledgeable providers at Essentia Health Fargo. A 133 bed hospital with 10 newborn intensive care beds, a birthing center, and 24 hour emergency room. They also a Level II Trauma Center and Comprehensive Stroke Center with life-saving teams here for you. They also service regional medical center that has a community feel. This hospital is in the same building as the Essentia Health 32nd Avenue Clinic. 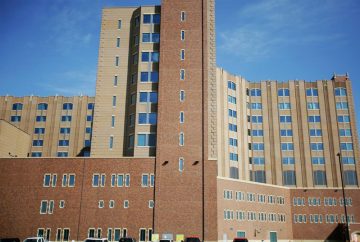 An average length of stay in a traditional hospital is about five days. This is fine for treating patient needs in the short term, but patients dealing with chronic conditions or serious injuries require longer periods of acute care. Vibra Hospital of Fargo is a long term acute care facility designed to meet the needs of patients who need more involved medical services. They offer a range of treatments and rehabilitation programs that can help patients live a higher quality of life and regain their independence.

Here are the 3 major airports we serve for the city of Fargo. 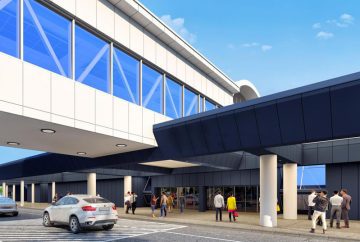 KFAR - Hector International Airport is a civil-military public airport three miles northwest of Fargo, in Cass County, North Dakota, United States. The busiest airport in North Dakota, it is owned by the City of Fargo Municipal Airport Authority. Fargo Air National Guard Base is located adjacent to the airport 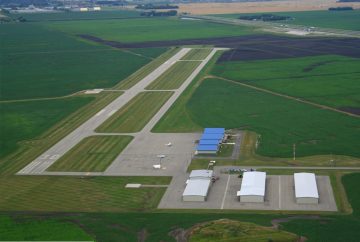 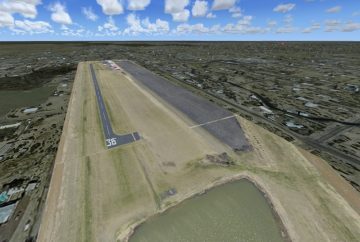