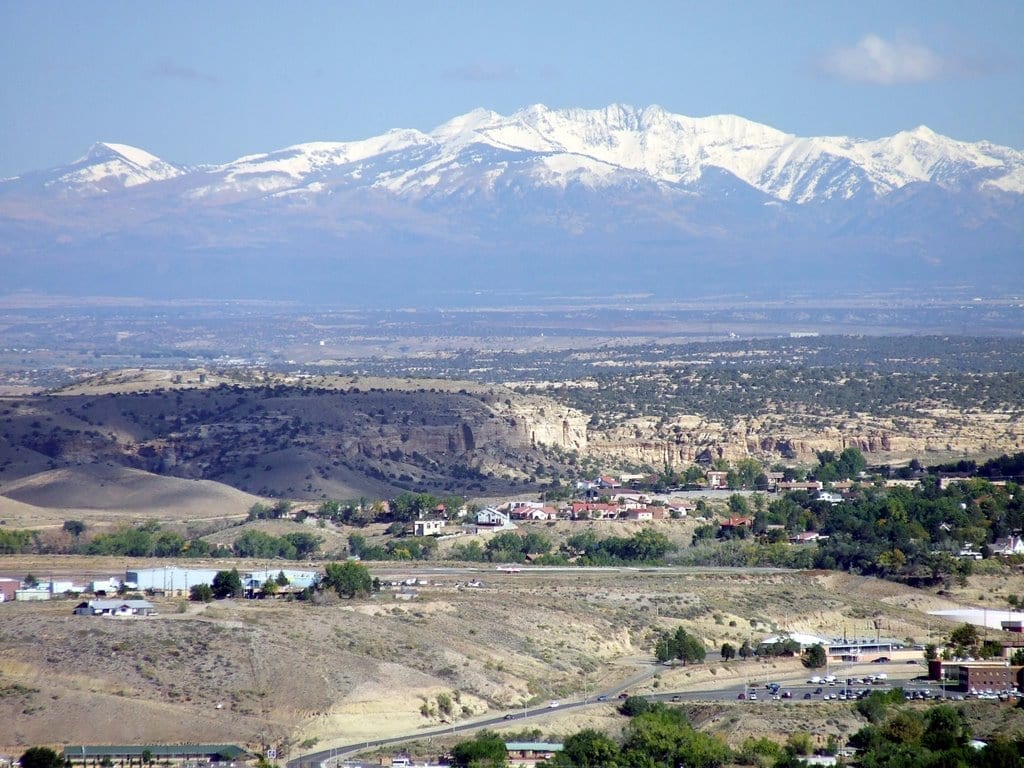 The area was originally home to the Ancestral Pueblo people in the 7th Century, and later by the Navajos, Jicarilla Apaches, and Utes. Farmington was incorporated in 1901, and from 1905 till 1968 a railroad was connecting Farmington to Durango, CO. Farmington sits in the fertile gas and oil in the San Juan Basin.

Farmington is located in the junction of the San Juan, the Animas, and the La Plata rivers at an altitude of 5306 feet. Farmington area’s climate is mild averaging 273 sunny days a year, with only 7.5 inches of rain. The city offers great outdoor and cultural attractions.

Services we provide to and from Farmington, New Mexico

With being a popular tourist destination, unfortunately, accidents happen. Air Ambulance 1 has been helping travelers and tourists patients return home safely all around the world. We will coordinate the transport with both the sending and the receiving facilities.  We are available to answer any questions you have.

Every flight includes a highly trained critical care team. We transfer from pediatric, neonatal to adult patients in any condition. For VIP and Executive, we have a Gulfstream V and Gulfstream IV with full service including catering.

Here are the top hospitals for this city. 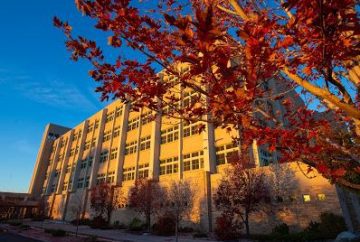 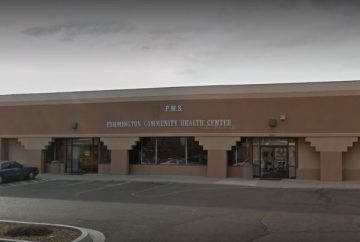 Our diverse services include primary care, dental, behavioral health, childhood education and senior programs. To make the greatest impact possible, we concentrate our resources on the needs of underserved areas if NM. 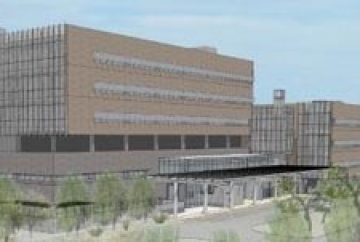 The SRMC is a brand new hospital in New Mexico, features 60 surgical beds and can have a future expansion of up to 300 beds, it is a edition for the area's healthcare system.

Here are the 3 major airports we serve for the city of Farmington. 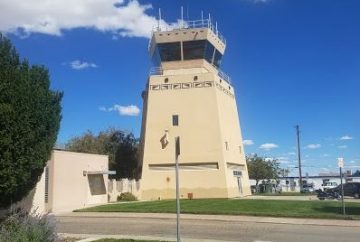 Four Corners Regional Airport is in San Juan County, New Mexico, a mile northwest of Farmington, which owns it. Great Lakes Airlines was the only airline to service the airport, with up to three daily departures to Denver International Airport. 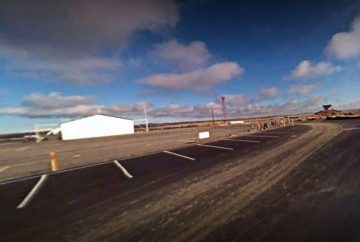 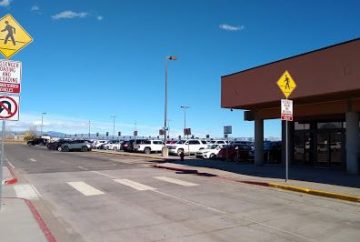 Durango–La Plata County Airport is a city- and county-owned public airport 12 miles southeast of Durango, in La Plata County, Colorado. The National Plan of Integrated Airport Systems for 2011–2015 categorized it as a primary commercial service airport.