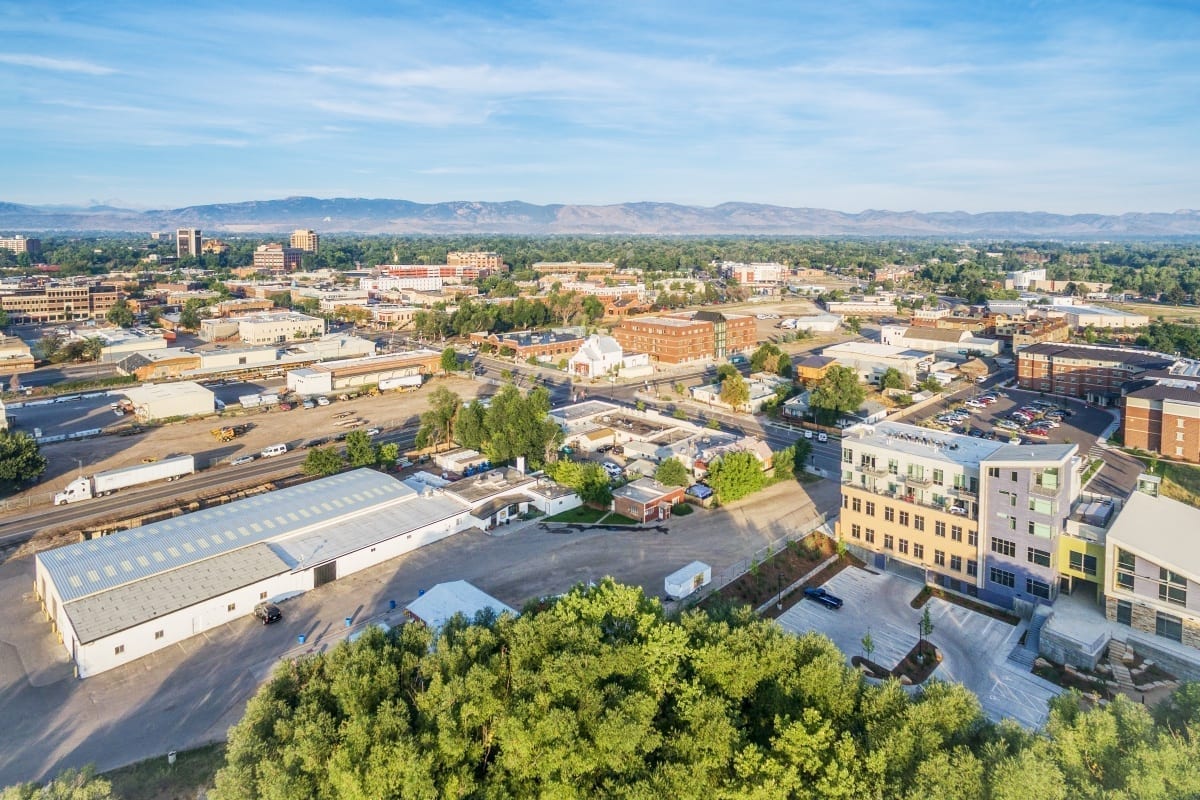 Fort Collins is a city located in Larimer County in northern Colorado. The city is situated on the Cache La Poudre River about 60 miles north of Denver.

Fort Collins was founded in 1864 as a military outpost of the United States Army and was named in honor of Lt. Col. William O. Collins. The original location of the camp was destroyed by a flood. The new post became known as Fort Collins. The city was incorporated in 1873.

Discovered a short drive north of Denver, Fort Collins is an enthusiastic town overflowing with neighborhood cafés, bars, boutiques and home to Colorado State University. Every year in August, the June’s Colorado Brewer’s Festival draws tens of thousands of visitors and features beers from dozens of Colorado brewers.

Services we provide to and from Fort Collins, Colorado 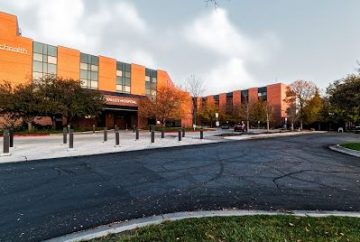 Poudre Valley Hospital, located in Fort Collins, Colorado, is part of UCHealth and serves northern Colorado, southern Wyoming, and western Nebraska. The hospital has 270 beds, and is a level II trauma center. 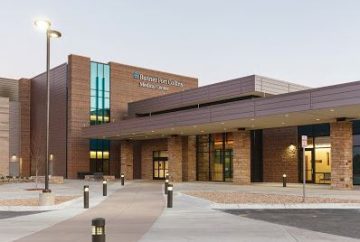 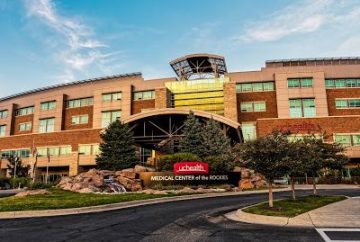 Medical Center of the Rockies, located in Loveland, Colorado, is the sister hospital of Poudre Valley Hospital in Fort Collins, Colorado. Both are operated by UCHealth.

Here are the 3 major airports we serve for the city of Fort Collins. 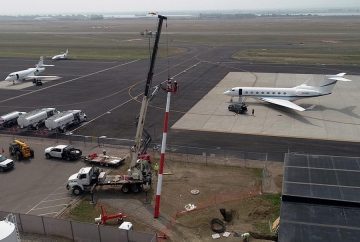 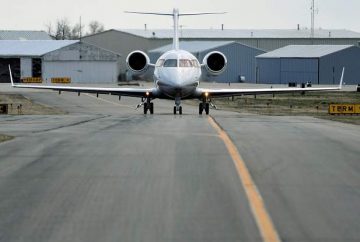 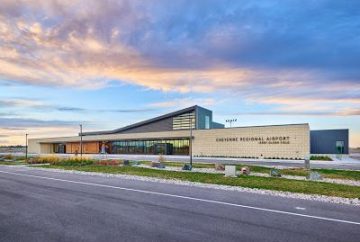