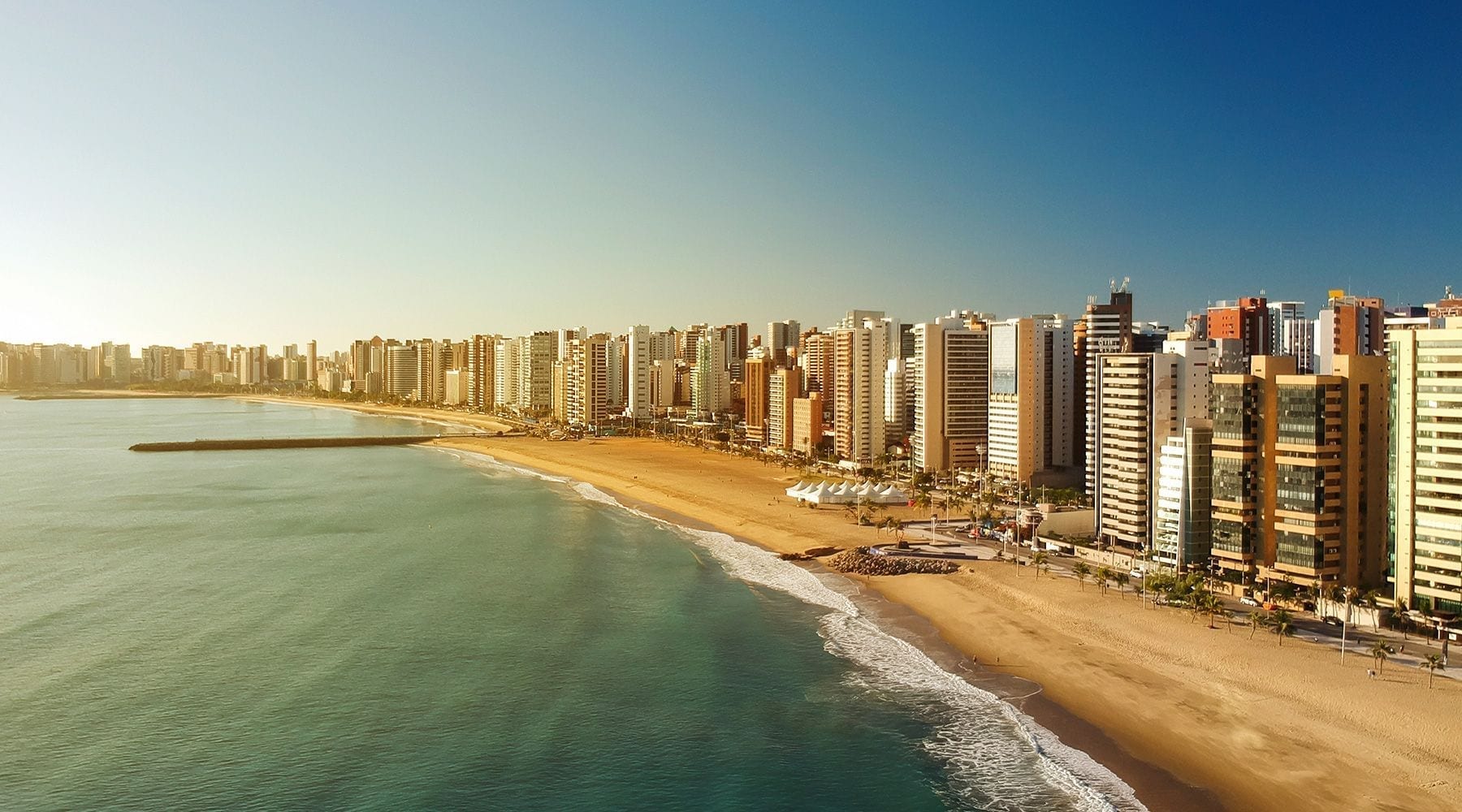 Fortaleza is located in northeastern Brazil on the Atlantic Ocean. It is the capital of the Ceará state and one of the most desired tourist destinations. It’s known for its beautiful beaches, palm trees, lagoons, and white sands.

Fortaleza was founded in 1726, but its history goes back to the early 16th century, first by the Spanish and not long after by the Portuguese. The city has the third richest metropolitan area in the North and Northeast regions. It is an important industrial and commercial center in Brazil.

The city’s port exports include textiles, fruits, cotton, sugar, lobsters, clothing, cashews, and salt. The city is home to the Federal University of Ceará, the University of Fortaleza, and Castelão Stadium, one of the largest football stadiums in the country.

When a patient needs to travel more than 500 Km and can not be transported by a commercial airline, you hire an Air Ambulance company. Air Ambulance 1 transport patients on private jets all around the world!

These are some Hospitals we work with in Fortaleza, Brazil

Being such a large city in Brazil, Fortaleza has to have great hospitals for its citizens, here are to name a few 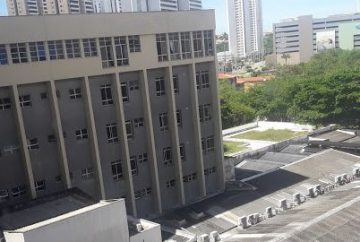 The Fortaleza General Hospital - HGF - was inaugurated on May 23, 1969, as a unit belonging to the extinct National Institute of Medical, Social Security and Social Assistance - INAMPS 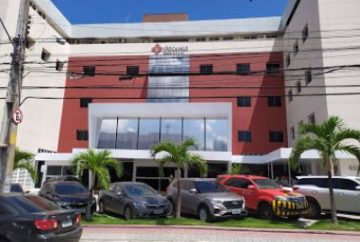 Taking care of people, offering health care with quality and humanization, according to Camillian principles. It is the set of rules and conduct that govern interpersonal relationships. 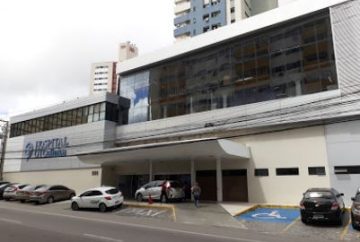 Founded on November 4, 1991, Hospital OTOclínica has stood out over the years for its excellence in service standards, acquisition of new technologies and credibility.

Airports we serve in Fortaleza, Brazil

The three major airports we serve for the city of Fortaleza, Brazil. 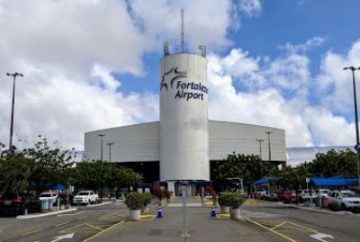 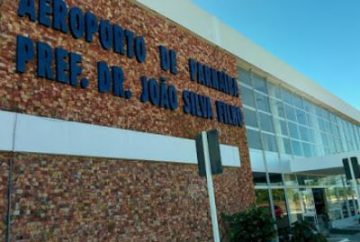 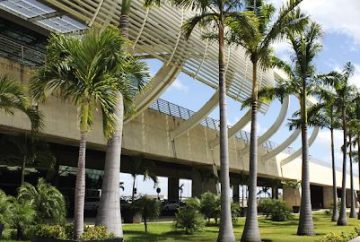