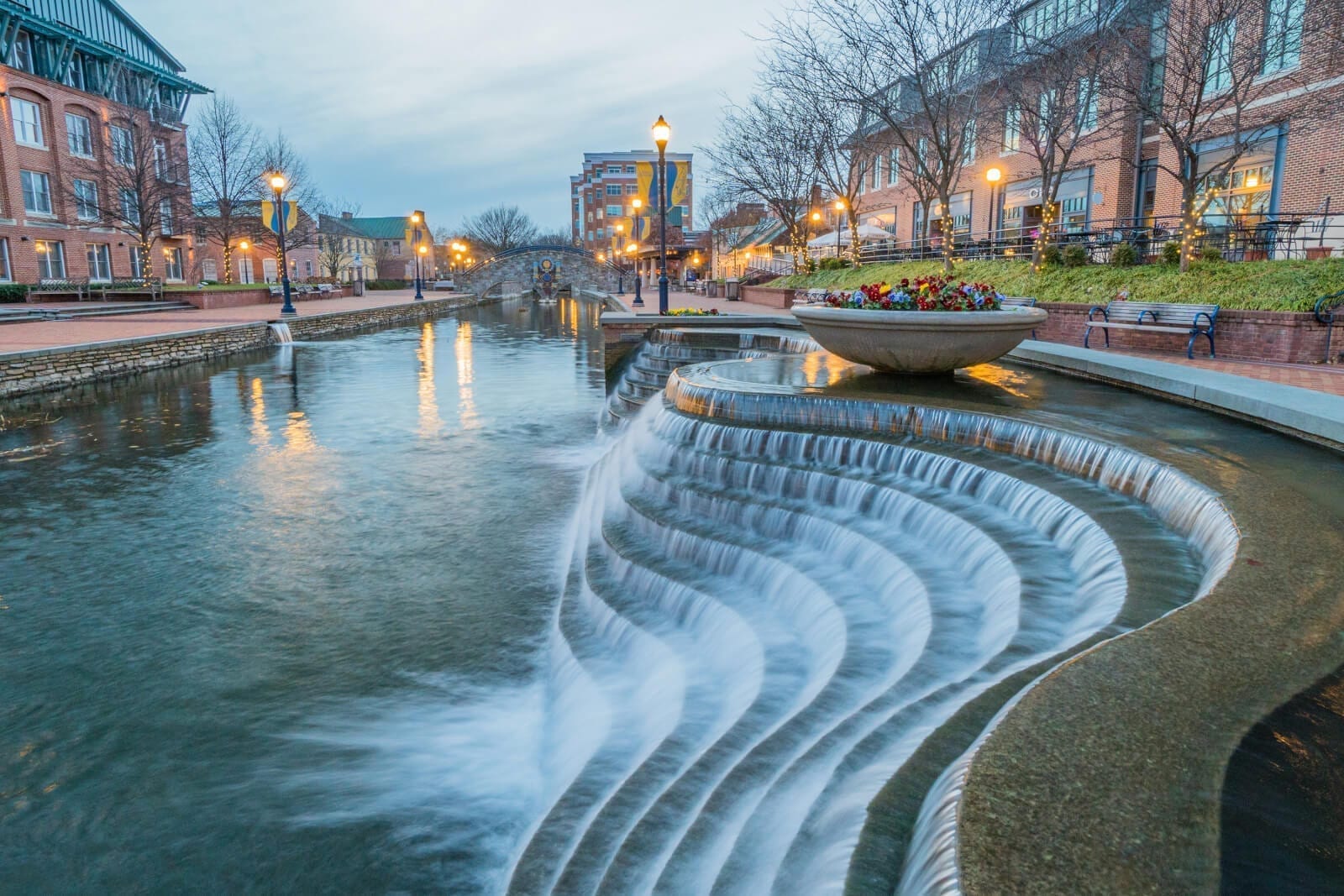 Frederick is a city in Frederick County in north-central Maryland. It is a part of the Washington-Arlington-Alexandria Metropolitan.

Frederick was founded in 1748 on the Monocacy River about 47 miles west of Baltimore. The Battle of Monocacy during the Civil War was fought to the south of Frederick. Today, Frederick is the second-largest incorporated city in Maryland, after Baltimore.

Inside the city, visit the National Museum of Civil War Medicine and make sense of how troopers harmed in those battles were managed, or visit the spot of Barbara Fritchie and picture her hanging the Stars and Stripes in insubordination of the Confederate Army.

Services we provide to and from Frederick, Maryland

Hospitals we serve in Frederick, Maryland 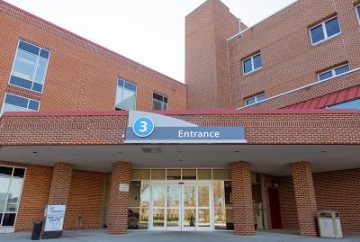 Frederick Health also includes a network of providers offering primary care, family medicine and a wide range of specialty services in the form of the Frederick Health Medical Group. 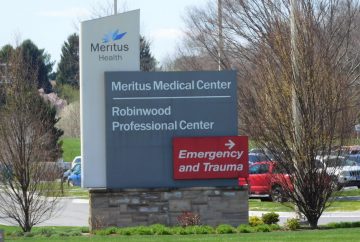 Meritus Medical Center is a state-of-the-art, not-for-profit, community hospital that has cared for patients for more than a century. 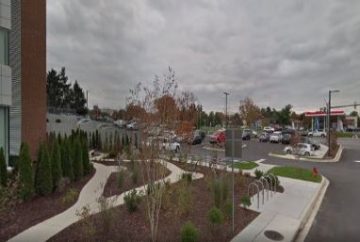 Our team of experts is available to answer your questions, explain your treatment options, and support you and your loved ones every step of the way.

Airports we serve in Frederick, Maryland

Here are the 3 major airports we serve for the city of Frederick. 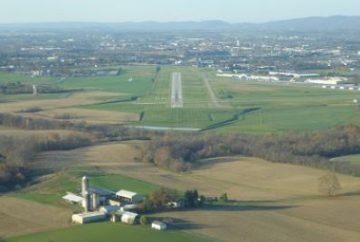 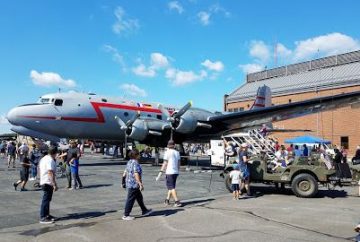 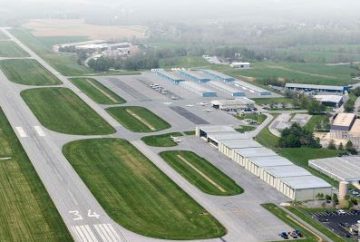