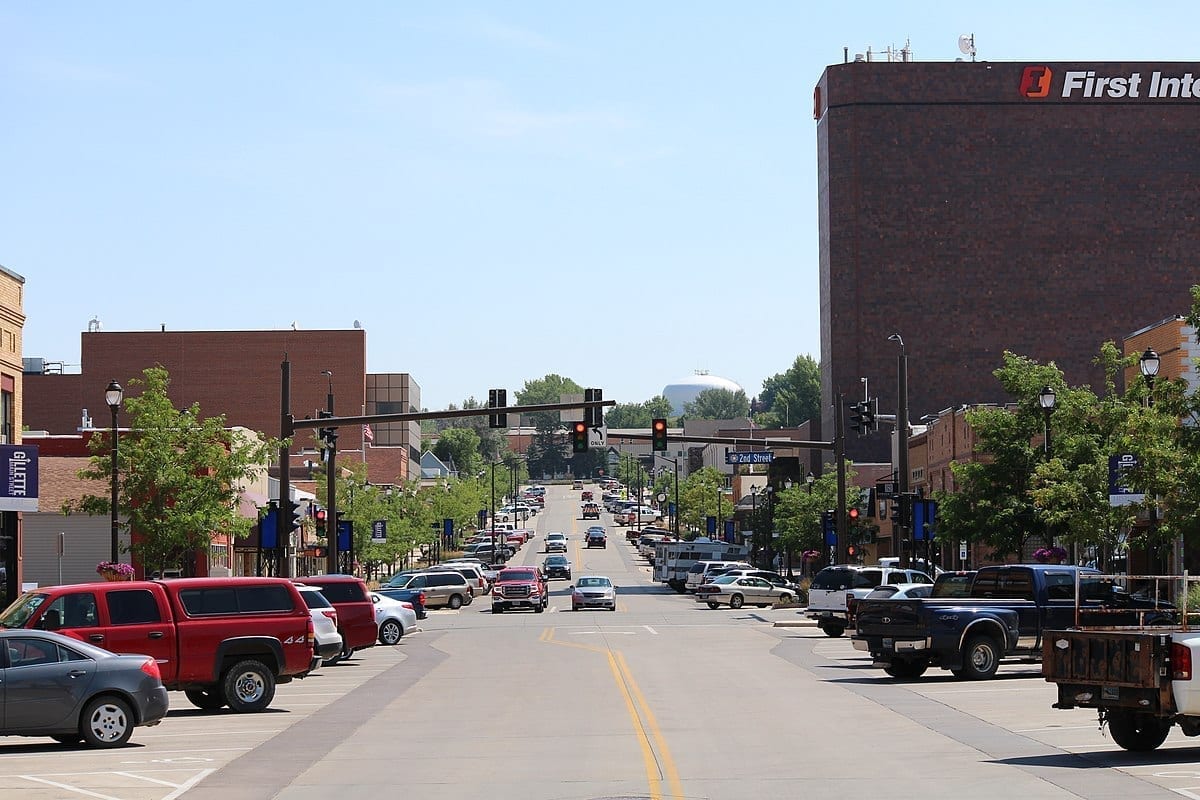 Gillette is a city in Campbell County in north-east Wyoming. The city is situated between the Black Hills to the east and the Bighorn Mountains to the west and was named after Edward Gillette.

Gillette was founded in 1891 with the arrival of the Burlington & Quincy Missouri River Railroad. The city was named Gillette by the Railroad company after Edward Gillette, who worked as a surveyor for the company.

Gillette is called the Energy Capital of the nation. The city is centrally located in an area in which has vast quantities of coal, oil, and coalbed methane gas.

Services we provide to and from Gillette, Wyoming

Every flight is tailored to the needs of the patient medical condition. From our trained pilots, through our professional medical team and our state of the art medical equipment, you can rest assured you are in good hands.

Hospitals we serve in Gillette, Wyoming 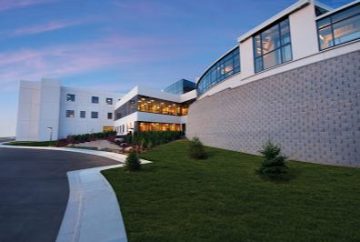 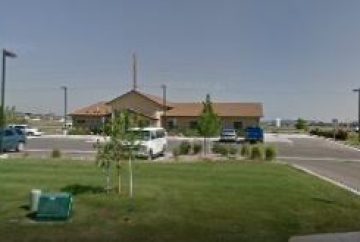 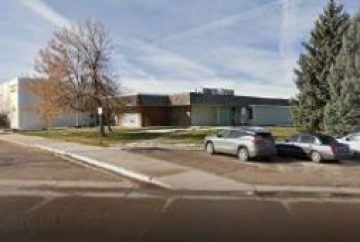 The clinic sees patients with immediate needs, such as strep throat or the flu and provides primary and follow-up care for conditions requiring ongoing treatment.

Airports we serve in Gillette, Wyoming

Here are the 3 major airports we serve for the city of Gillette. 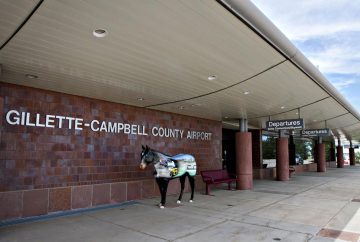 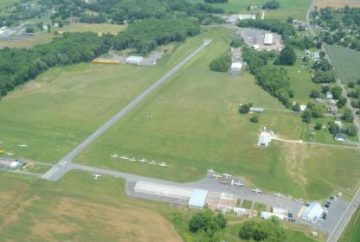 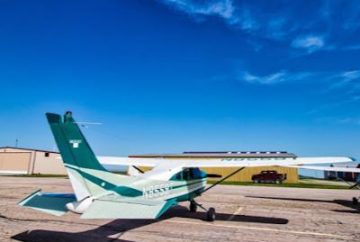