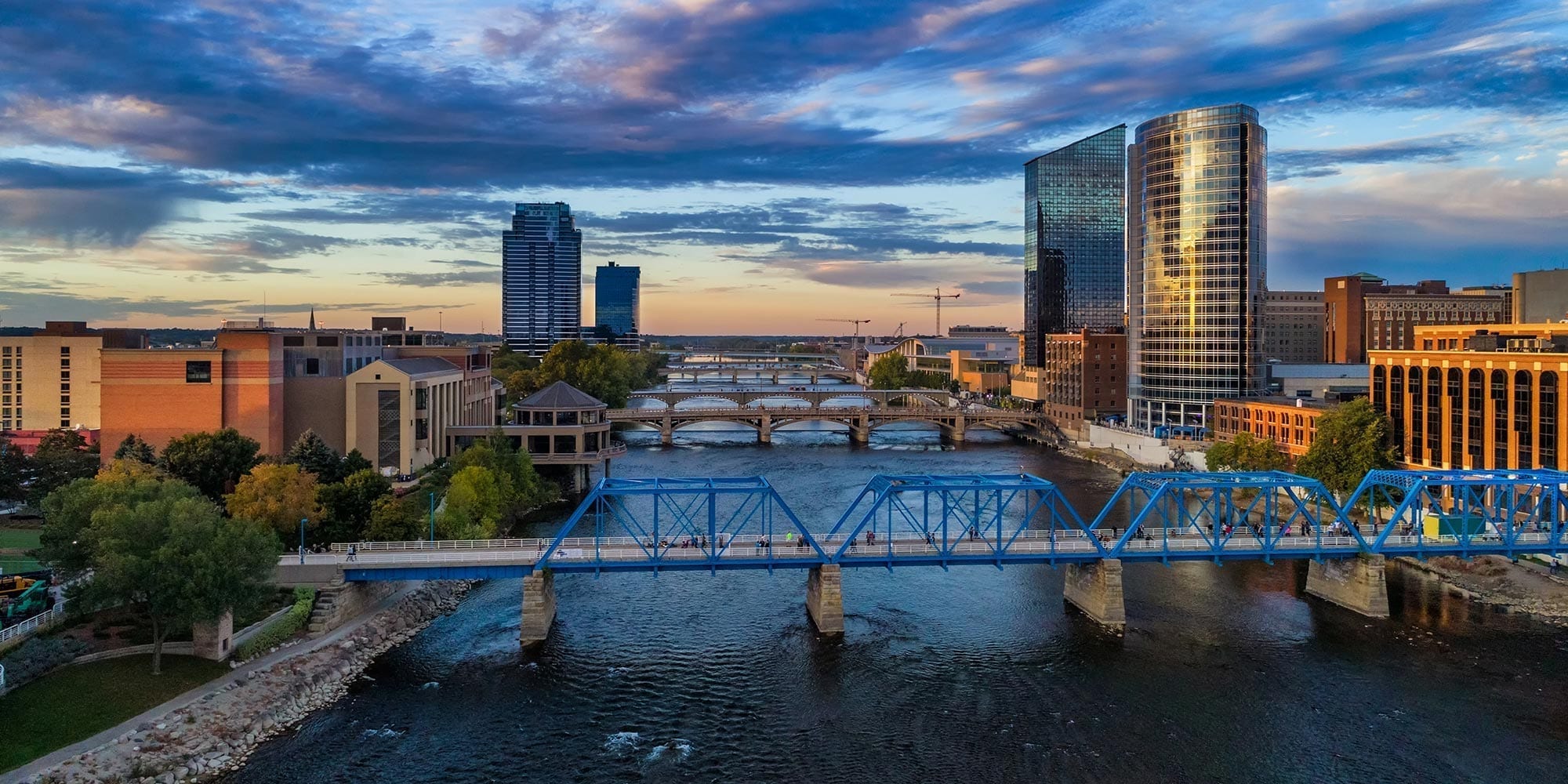 Grand Rapids is a city in Kent County in south-west Michigan. The city is situated along the Grand River about 30 miles east of Lake Michigan. Grand Rapids is the second-largest city in the state.

Services we provide to and from Grand Rapids, Michigan 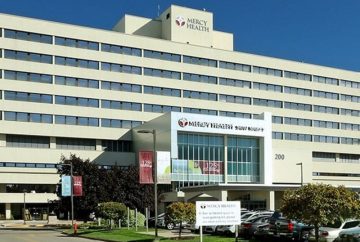 Mercy Health Saint Mary's is an integrated health care network offering a unique combination of capabilities to deliver a health care experience that offers both compassionate care and medical expertise. 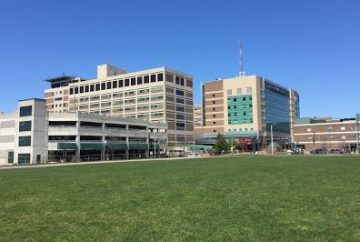 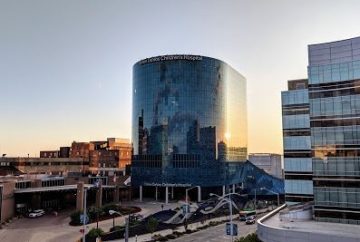 Helen DeVos Children's Hospital is a pediatric hospital in Grand Rapids, Michigan, and a division of Spectrum Health. It is named for Helen DeVos, wife of Amway founder Richard DeVos, a major donor.

Here are the 3 major airports we serve for the city of Grand Rapids. 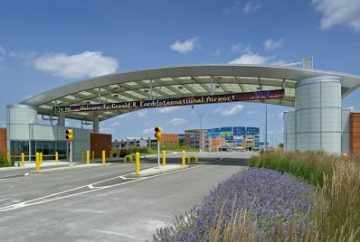 Gerald R. Ford International Airport is a commercial airport in Cascade Township approximately 13 miles southeast of Grand Rapids, Michigan. The facility is owned by the Kent County Board of Commissioners and managed by an independent authority. 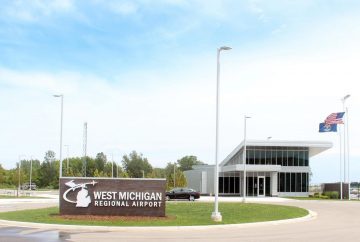 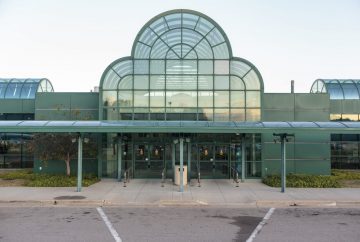