Great Falls is a city in Cascade County located in northern Montana. Great Falls is the third-largest city in the state after Billing and Missoula.

In the 1940s, a military base was built and today, Grand Falls is home to the Montana Air National Guard’s 120th Airlift Wing, the 341st Missile Wing, and 889th Army Reserve Unit.

Services we provide to and from Great Falls, Montana

All of our aircraft have been modified to transport patients. We operate the most advanced medical equipment. Our flight crew teams consist of CCFN, CCFP, RT, and/or flight physicians. With our worldwide network alliance, Air Ambulance 1 can provide any type of equipment or team to transport your patient with NO limitations.

Great Falls is home to great medical centers, here are the top 3 hospitals for this city. 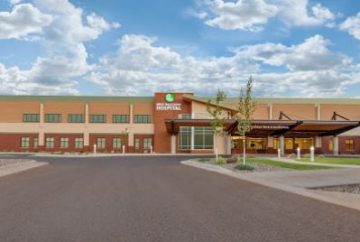 Originally based on the vision that quality healthcare need not be confined to large urban centers, our mission today is focused on becoming Montana’s healthcare choice. 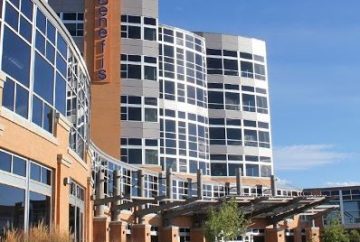 Benefis Health System is a leader in quality healthcare in Montana. Our providers offer expertise in more than 40 specialties to give you the care you need to get back to doing the things you enjoy most. 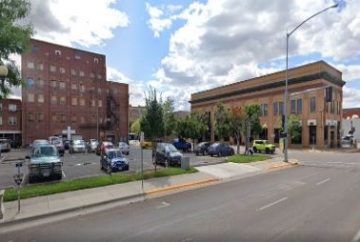 Our mission is creating and inspiring healthier lives. We believe that everyone matters, that we are an agency committed to being and doing healthcare differently, focused on whole-person, whole-life care.

Here are the 3 major airports we serve for the city of Great Falls. 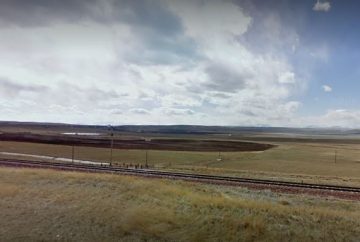 Fairfield Airport is a public airport located one mile north of the central business district of Fairfield, in Teton County, Montana, United States. 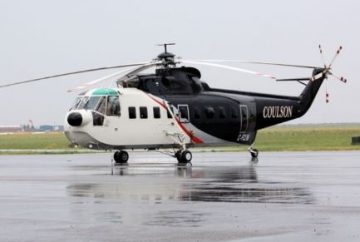 Choteau Airport is a public use airport located one nautical mile northeast of the central business district of Choteau, a city in Teton County, Montana.