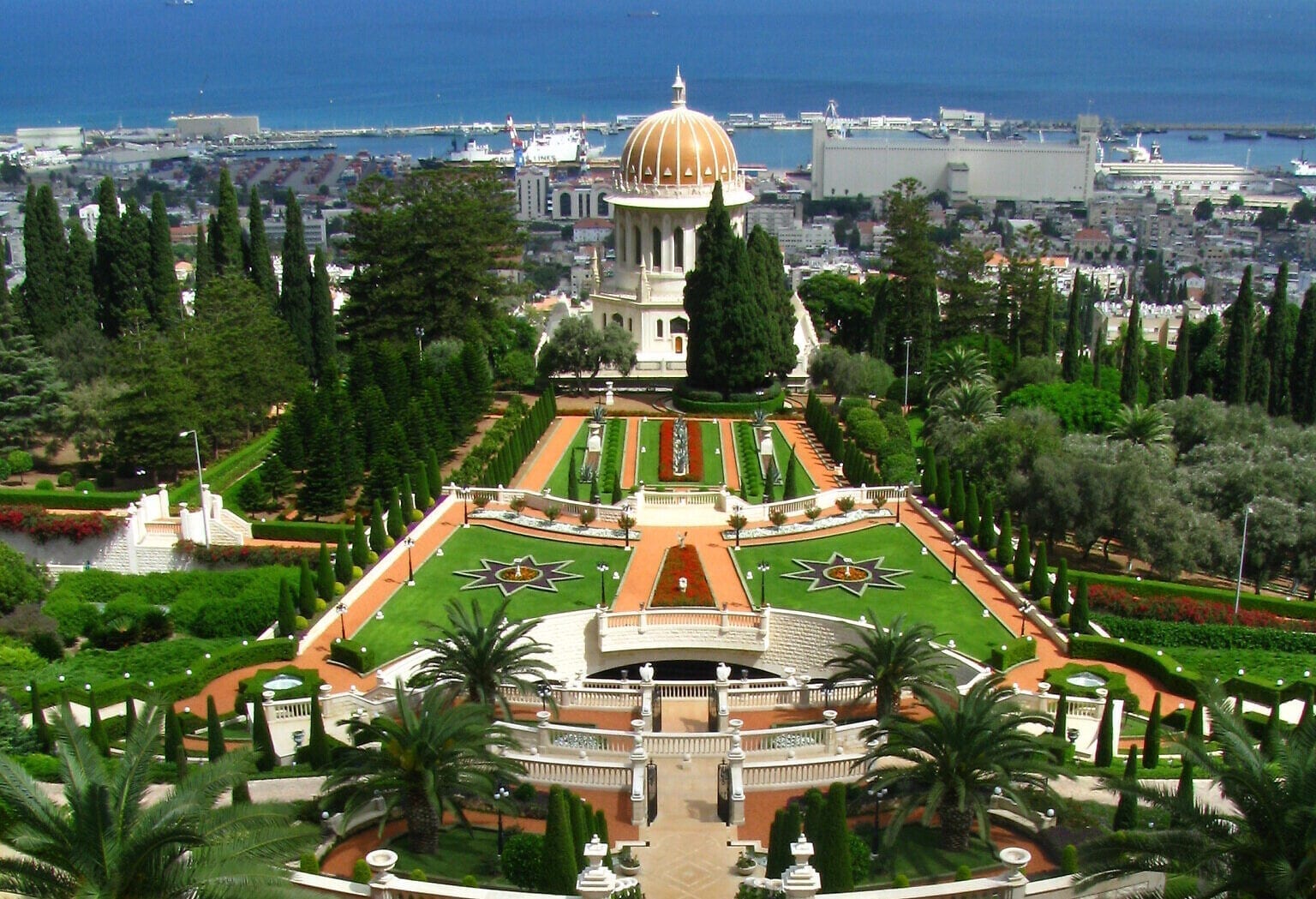 Haifa located in northern Israeli. It is a port city on the Mediterranean Sea. Haifa is built on the slope of Mount Carmel. One of the city’s outstanding sites are the beautiful Bahá’í Gardens and, at their heart, the gold-domed Shrine of the Báb.

Haifa is the third-biggest city in Israel after Jerusalem and Tel Aviv. Haifa is home to one of the world’s most innovative universities, the “Technion” (Israel Institute of Technology). Another great institute is the “University Of Haifa”. Haifa is viewed as a relatively safe home for conjunction among Jews and Arabs. About 10% of Haifa’s population are Israeli Arabs.

Haifa is about 90 km north of Tel Aviv and a major regional center in northern Israel. It is home to the only underground transit system in Israel. It is an economical center with industries such as petroleum refining, chemical processing, technology, and high-tech. Haifa has a few of the world’s largest companies’ facilities and research centers including Google, Philips, Intel, Amazon, Microsoft, Apple, Yahoo!, Qualcomm, and many more.

These are some Hospitals we work with in Haifa, Israel

Being such a large city in the Israel, Haifa has to have great hospitals for its citizens, here are to name a few 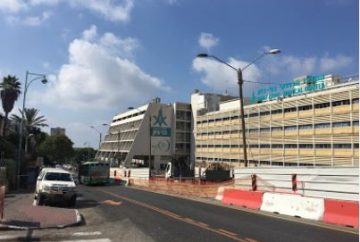 The Bnai Zion Medical Center was established in 1922 as the first Jewish hospital in Haifa, the center offers medical care, education, research and services to the diverse and growing population of northern Israel. 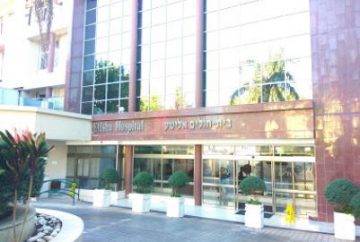 The Elisha Medical Center, also called Elisha Hospital is a private hospital in northern Israel, the center is located in Haifa. The center offers its patients physicians, technology and equipment, to provide the patients medical treatment. 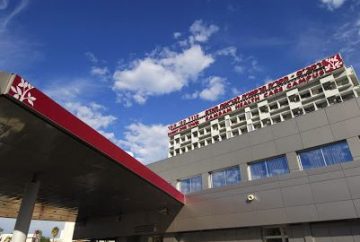 Rambam Health Care Campus commonly called Rambam Hospital, is a hospital in the Bat Galim neighborhood of Haifa, Israel founded in 1938, 10 years before the establishment of the State of Israel.

Airports we serve in Haifa, Israel

The three major airports we serve for the city of Haifa, Israel. 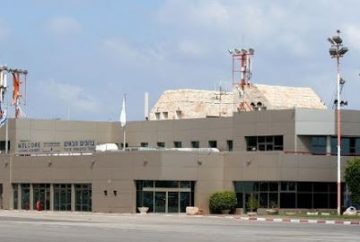 Haifa Airport, also known as U Michaeli Airport is a small international airport located in Haifa, Israel. It is located to the east of the city, close to Kishon Port and Israel Shipyards and mainly serves civilian flights, with some military usage. 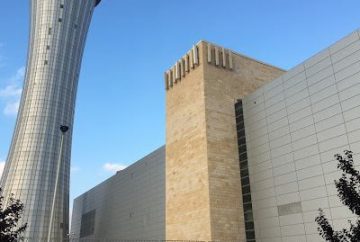 Ben Gurion Airport, commonly known by its Hebrew acronym as Natbag, is the main international airport of Israel and the busiest airport in the country, located on the northern outskirts of the city of Lod 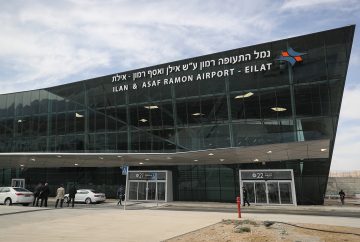 Ramon Airport, named after Ilan and Assaf Ramon and unofficially also known as Eilat-Ramon Airport, is an international airport located in the Timna Valley in southern Israel.

Whether you travel, do business, reside, or just passing through Haifa and need medical air transport we can help.