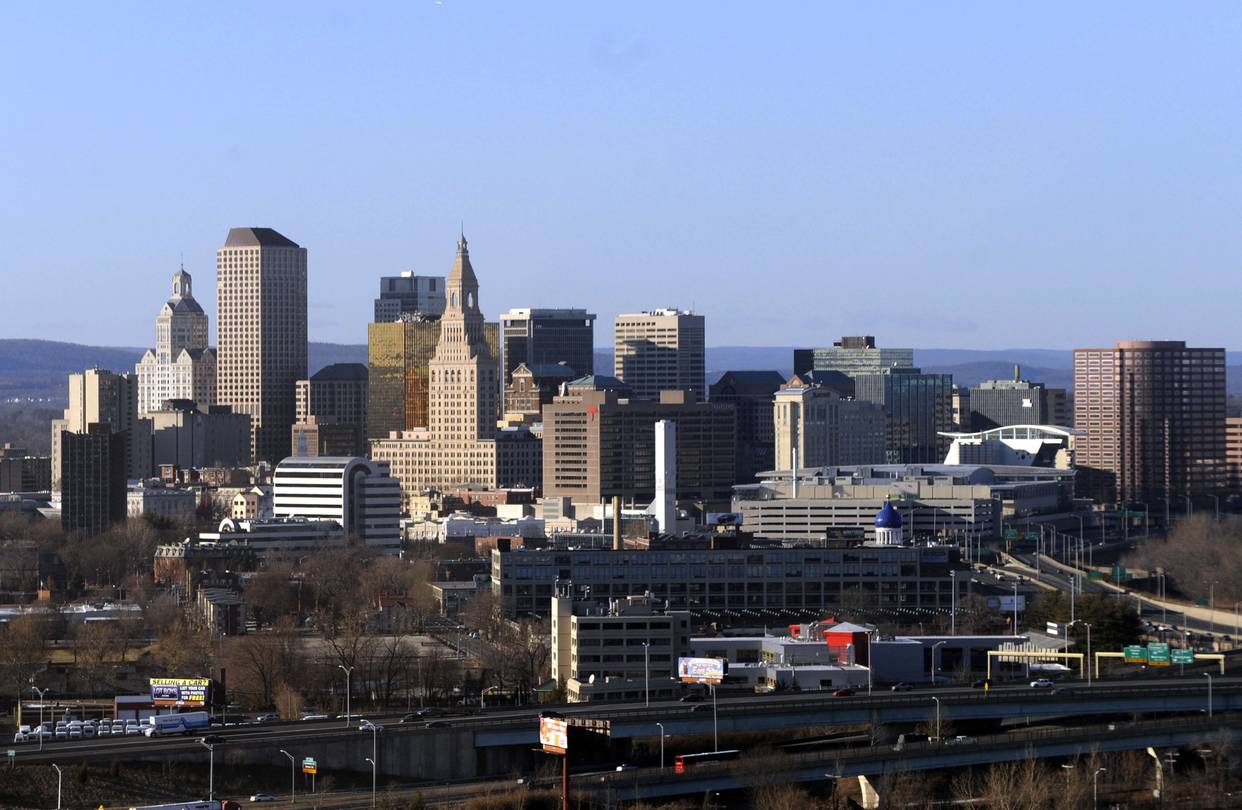 Hartford is the capital of Connecticut located in the north-central part of the state. Hartford was founded in 1635 by John Steele and some 60 English pioneers.

Hartford is the 3rd largest city in Connecticut after Bridgeport and New Haven and is among the oldest cities in the United States. Hartford is home to the oldest publicly funded park The Bushnell Park, and the nation’s oldest public art museum The Wadsworth Atheneum.

Hartford is home to many insurance company headquarters, and insurance is a major industry in the area. The city’s nickname is “Insurance Capital of the World”.

Services we provide to and from Hartford, Connecticut

With our worldwide network alliance, Air Ambulance 1 can provide any type of equipment or team to transport patients with NO limitations.

Regardless of the age or medical condition of the patient, we can transport them. Our professional coordination team can assist you to find the best way to do so. Each of our medical flight crews (including the pilots) have extensive training and experience transporting our high-risk patients and their families.

Hospitals we serve in Hartford, Connecticut 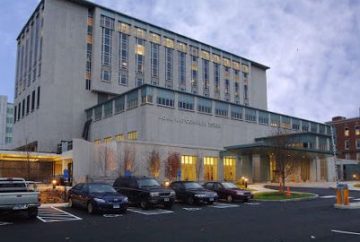 Saint Francis Hospital & Medical Center is a 617-bed acute care hospital located on Woodland Street in Hartford, Connecticut. The hospital was established in 1897 by the Sisters of Saint Joseph of Chambéry. 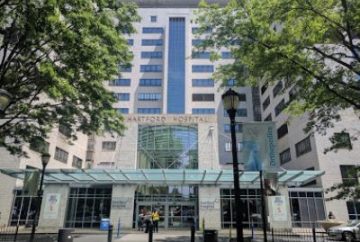 Hartford Hospital is an 938-bed acute care teaching hospital located in the South End of Hartford, Connecticut. Hartford Hospital was established in 1854. The hospital campus is located on Seymour Street in Hartford and is directly adjacent to the main campus of the Connecticut Children's Medical Center. 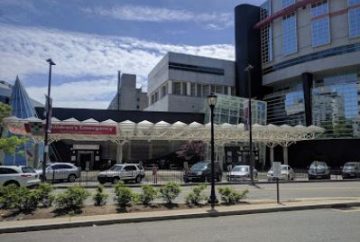 Connecticut Children's Medical Center is a pediatric acute care hospital located in Hartford, Connecticut. The hospital has 185 beds and is the primary pediatric teaching affiliate of the University of Connecticut School of Medicine.

Airports we serve in Hartford, Connecticut

Here are the 3 major airports we serve for the city of Hartford. 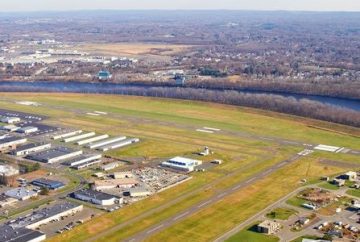 Hartford–Brainard Airport is a towered public airport three miles southeast of downtown Hartford, in Hartford County, Connecticut. It is owned by the Connecticut Airport Authority. 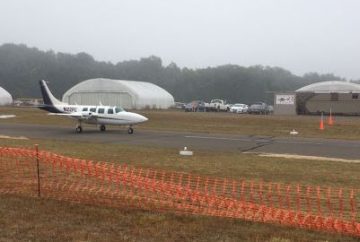 Simsbury Airport is a public use airport located in Simsbury and East Granby, both towns in Hartford County, Connecticut, United States. It is privately owned by the Airport Realty Association, LLC. 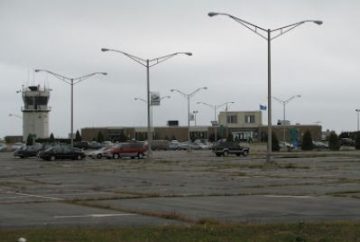