Hattiesburg is a city in Forrest County in southern Mississippi. The city is situated on the Leaf and Bouie Rivers about 90 miles southeast of Jackson the state capital.

Hattiesburg was founded in 1882 by a lumberman and engineer Captain William H. Hardy. Originally called Twin Forks and later Gordonville and later was renamed in honor of Hardy’s wife Hattie. Hattiesburg became “The Hub City” for the lumber and railroad industries.

Hattiesburg has a lot to offer visitors and residents in terms of arts, culture, and entertainment. The city is home to the University of Southern Mississippi and William Carey College.

Services we provide to and from Hattiesburg, Mississippi

Hospitals we serve in Hattiesburg, Mississippi 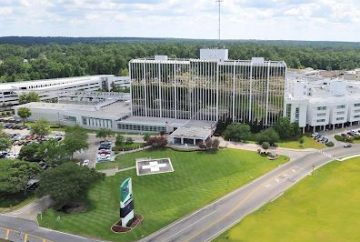 Since 1952, Forrest General Hospital has been a leader in medical excellence in south Mississippi. The hospital has grown from the original 90-bed facility into a 545-bed, Level II Regional Trauma Center. 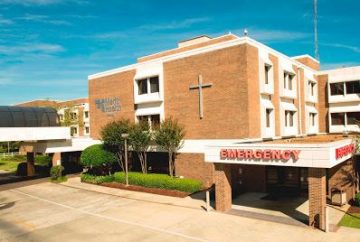 We are over 200 physicians strong, while employing over 1,200 health care professionals. We have been nationally recognized for patient safety and quality care. 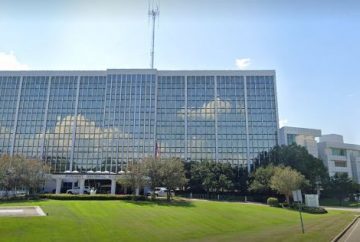 Hattiesburg Clinic’s mission as a group practice is to provide quality health care in an efficient and cost effective manner, with emphasis on excellence and service to the patient.

Airports we serve in Hattiesburg, Mississippi

Here are the 3 major airports we serve for the city of Hattiesburg. 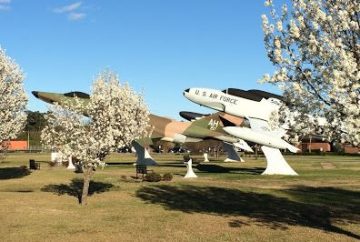 Hattiesburg Bobby L. Chain Municipal Airport in Forrest County, Mississippi is owned by the City of Hattiesburg and is five miles southeast of downtown. 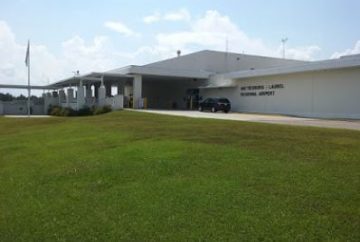 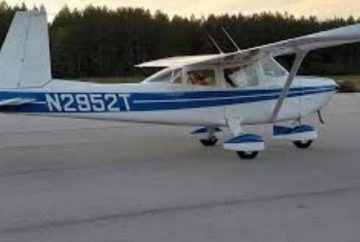