Honolulu is located on the southern coast of Oahu island. It became the capital of the Kingdom of Hawaii in 1845 and a commercial and commerce hub.

Honolulu is the capital and largest city of the U.S. state of Hawaii. It is an unincorporated part of and the county seat of the City and County of Honolulu along the southeast coast of the island of Oʻahu.

The city is the main gateway to Hawaii and major ports to the United States. The city is also a major hub for international business, military defense, as well as being host to a diverse variety of east-west and Pacific culture, cuisine, and traditions.

It’s no surprise to learn that Honolulu is the most remote city in the entire world. As such, it’s vital for people experiencing medical emergencies or healthcare crisis to be able to access a reputable air ambulance provider.

Whether you need to be flown domestically or internationally, Air Ambulance 1 can provide you with fast and safe medical flight transfers to anywhere in the world. We have over 100 medical aircraft positioned strategically across the globe to reach our patients faster and save their lives. Some of the ways we do this is by providing services like:

Our medical flight fleet aircraft are situated with the best equipment and technology to accommodate a bed to bed transfer from your original destination to your new facility. Our experts transport thousands of patients per year.

We are very attentive to common concerns and logistical needs. Our flight coordinators plan out everything from the most efficient means of transportation to the actual ground crews who are there to meet you on arrival.

Hospitals we Serve in Honolulu, Hawaii

Honolulu has great medical centers, here are the top three hospital for this city. The Queen's Medical Center, originally named and still commonly referred to as Queen's Hospital, is the largest private non-profit hospital in Honolulu, Hawaii. The institution was founded in 1859 by Queen Emma and King Kamehameha IV, and is located in Downtown Honolulu. 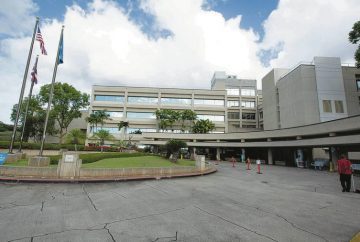 Kaiser Permanente Moanalua Medical Center in Honolulu, HI is rated high performing in 2 adult procedures and conditions. It is a general medical and surgical facility. It is a teaching hospital. 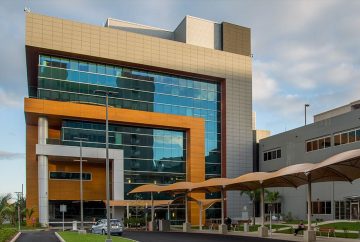 Kapiʻolani Medical Center for Women and Children is part of Hawaii Pacific Health's network of hospitals. It is located in Honolulu, Hawaii, within the residential inner-city district of Makiki.

Airports we serve in Honolulu, Hawaii

Here are the 3 major airports we serve for the city of Honolulu. 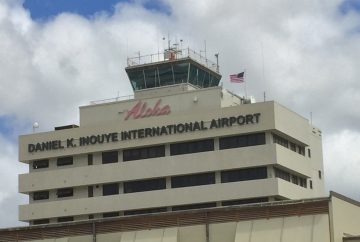 PHNL - Daniel K. Inouye International Airport (HNL) is one of the world’s largest, busiest and most beautiful airports, formerly known as Honolulu International Airport. Owned and operated by the State of Hawaii, it covers 4,520 acres of land, and is larger than the major resort destination of Waikiki 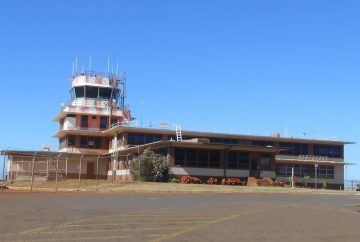 PHJR - Kalaeloa Airport, was also called John Rodgers Field and formerly Naval Air Station Barbers Point, is a joint civil-military regional airport of the State of Hawaiʻi established on July 1, 1999 to replace the Ford Island NALF facilities which closed on June 30 of the same year 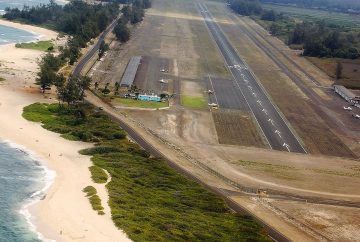 PHDH - Dillingham Airfield is a general aviation airport operated by the Hawaii under a 25-year lease from the U.S. Army. The state leases 272 acres of the 650 acre Dillingham Military Reservation and operates the single 5,000-foot runway primarily for commercial glider and sky diving operations