Jersey City is in Hudson County in northeastern New Jersey. The city’s waterfront has a panoramic view of the Manhattan skyline, Ellis Island, and the iconic Statue of Liberty.

Jersey City is considered part of the New York metropolitan area due to its close proximity to Manhattan with only the Hudson River between them. Jersey City’s port of entry is an important industrial and commercial center serving New York and New Jersey businesses. The city is also an important transportation hub with many highways, rail, and a major airport.

Jersey City Medical Center started as a charity hospital and was one of the first hospitals in the United States. Jersey City is the third-largest city in the New York Metropolitan area, behind New York City and Newark.

Services we provide to and from Jersey City, New Jersey

Commercial Stretcher on International flight is an economical way to transport non-critical patients. The airline will replace a few seats with a stretcher and add a privacy curtain. Call us to find out if the service is available near you. 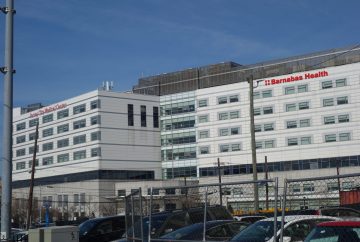 The hospital serves as a regional referral and teaching hospital providing the highest level of care for women and infants, and trauma and cardiac patients. 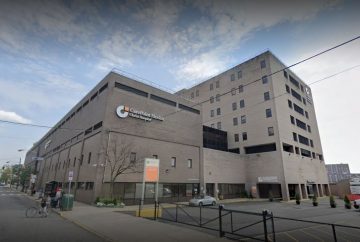 We are passionate about the health and quality of life of everyone in our community and it has been that way for more than 140 years. Personal, respectful, high quality, award-winning care is the difference you’ll find at Christ Hospital. 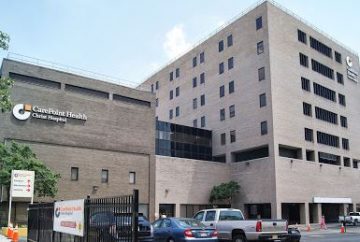 Christ Hospital is in Jersey City, New Jersey. It is affiliated with Hoboken University Medical Center and the Bayonne Medical Center. It is one of the six hospitals in Hudson County.

Here are the 3 major airports we serve for the city of Jersey City. 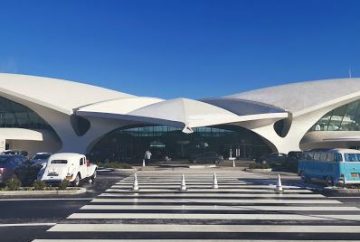 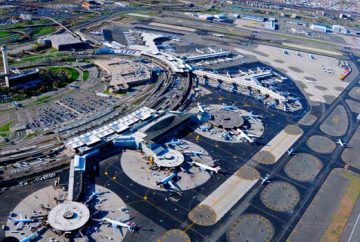 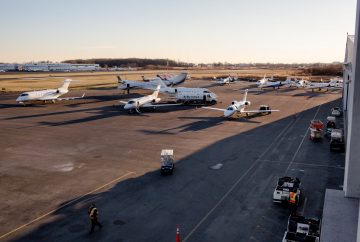 Teterboro Airport is a general aviation relief airport in the boroughs of Teterboro, Moonachie, and Hasbrouck Heights in Bergen County, New Jersey. It is owned and managed by the Port Authority of New York and New Jersey and operated by AFCO.