Jonesboro is a city in Craighead County in northeast Arkansas. It is the fifth-greatest city in the state. Jonesboro is the home of Arkansas State University.

The first white settlers arrived in the area after the Louisiana Purchase of 1803. A permanent settlement was set up around 1815. In 1859, Craighead County was formed and Jonesboro became the county seat. The city was named for state senator William A. Jones.

Services we provide to and from Jonesboro, Arkansas

Our expert team of doctors, nurses, and medical flight personnel will be by your side from the start to finish, ensuring that every step of the process is attended to. That way you can just be there for your loved ones.

Hospitals we serve in Jonesboro, Arkansas 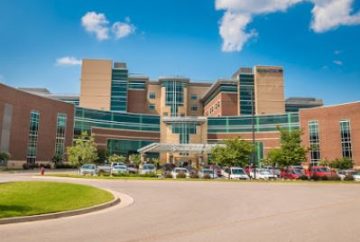 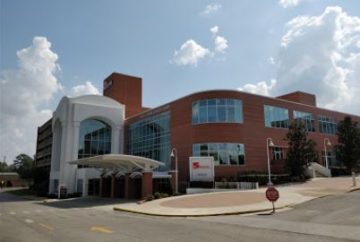 From obstetrics and family medicine to cardiology and oncology, we are committed to providing the highest quality healthcare while maintaining competitive rates and essential core values. 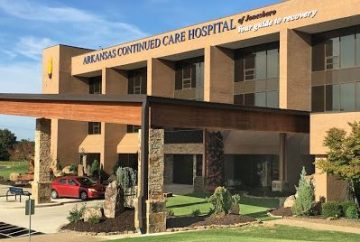 At Arkansas Continued Care Hospital of Jonesboro, we focus on guiding your recovery as we focus on your physical, emotional and spiritual needs.

Airports we serve in Jonesboro, Arkansas

Here are the 3 major airports we serve for the city of Jonesboro. 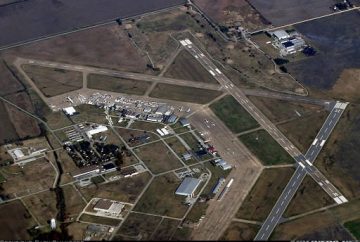 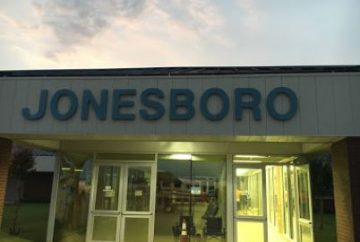 Jonesboro Municipal Airport is located three miles east of Jonesboro, in Craighead County, Arkansas. It is mostly used for general aviation and is served by Air Choice One through the federally subsidized Essential Air Service program. 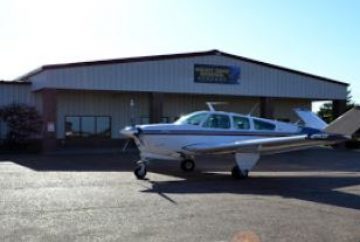