Kearney is a city in Buffalo County in southcentral Nebraska. It is home to the University of Nebraska at Kearney. The city is located about 130 miles west of  Lincoln, Nebraska.

The original settlement was called Dobytown. The city was founded in 1871 at the junction of the Burlington and Missouri River Railroad and the Union Pacific Railroad and was named Kearney Junction for nearby Fort Kearny. Kearney developed as an agricultural center with a light industry.

Lake Kearney is a popular location offering a wide variety of recreational facilities. Other nearby attractions include the Fort Kearny State Historical Park, the Great Platte River Road Archway Monument, the Fort Kearney Museum, and much more.

Services we provide to and from Kearney, Nebraska

Hospitals we serve in Kearney, Nebraska 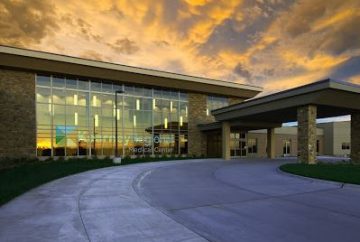 We are dedicated to improving the health of our patients by delivering expert medical care that is patient-focused, community inspired, and physician-driven. 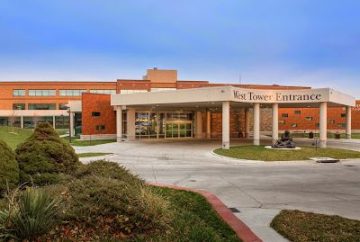 At CHI Health Good Samaritan, our mission revolves around serving others. It’s the cornerstone of everything we do – every interaction, every innovation, every single day. 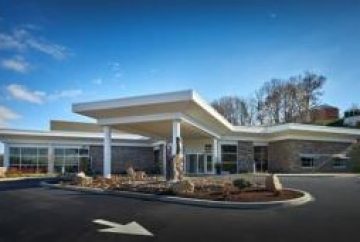 As a caring member of your community, CHI Health Richard Young Behavioral Health stands ready to assist in the healing process that will help individuals achieve productive and satisfying lives.

Airports we serve in Kearney, Nebraska

Here are the 3 major airports we serve for the city of Kearney. 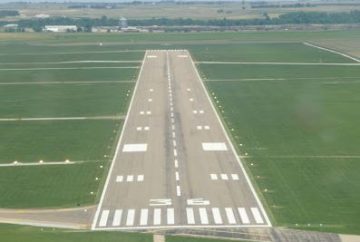 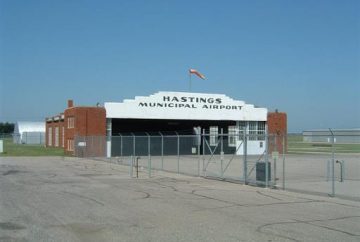 Hastings Municipal Airport is two miles northwest of Hastings in Adams County, Nebraska. The National Plan of Integrated Airport Systems for 2011–2015 categorized it as a "general aviation" airport. 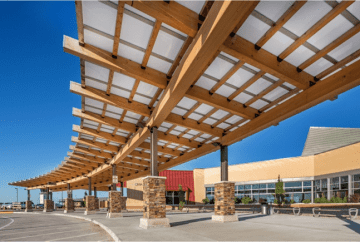