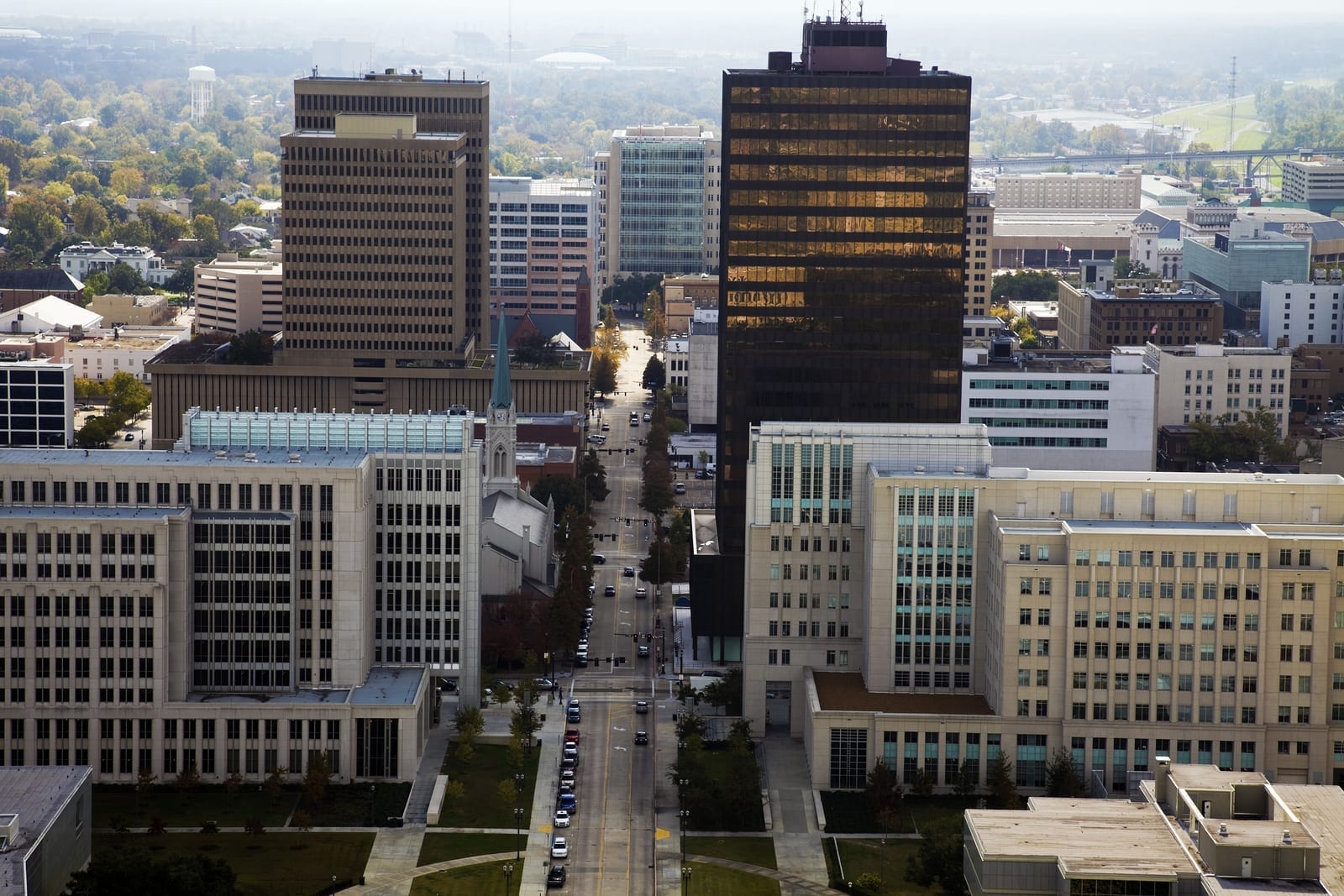 Lafayette is a city in Lafayette Parish in southern Louisiana.  It is the fourth largest city in Louisiana and is the unofficial Cajun Capitol of the south. The city is named after the French Marquis de Lafayette.

The city was established in 1824 on the Vermilion River. The first settlers who arrived in 1762, were Acadians from Nova Scotia. Up to the mid 20th century, the city was primarily a Cajun town, and the older culture is evident in the prevalence of French and the local Cajun dialect. In the 1940s oil was discovered in the area. Since then, the Oil and Natural Gas industries dominated the economy.

Lafayette has a great tourism industry, attracted by the wonderful Cajun food of this region, a thriving arts community that includes visual arts, theatres, and music. Fishing, Golfing biking, and hiking are also part of the city’s attractions. Lafayette is home to the largest University of Louisiana campus in the state.

Services we provide to and from Lafayette, Louisiana

Hospitals we serve in Lafayette, Louisiana

Lafayette is home to the largest medical center in the world, here are the top 3 hospitals for this city. 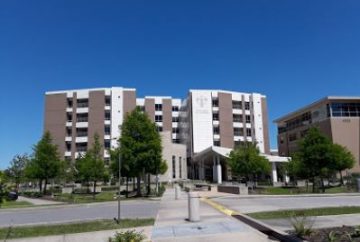 Founded by the Franciscan Missionaries of Our Lady in 1949, Our Lady of Lourdes is a regional acute care medical center focused on the healing ministry of Jesus Christ. 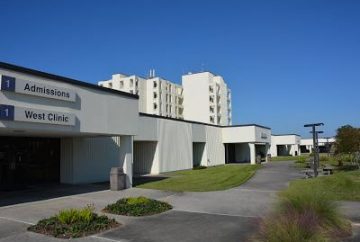 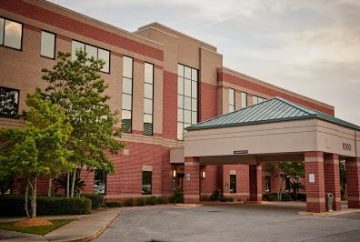 The system has over 4,500 employees, serving the south-central region of Louisiana by aligning with facilities across Acadiana. Lafayette General Health is a founding member of the Ochsner Health Network.

Airports we serve in Lafayette, Louisiana

Here are the 3 major airports we serve for the city of Lafayette. 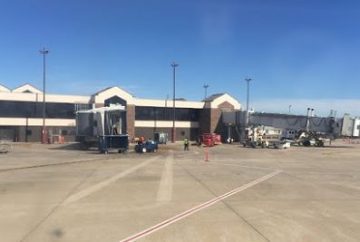 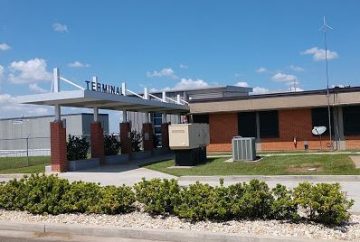 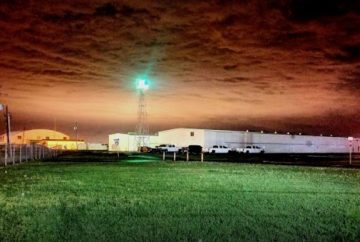 We also provide critical care services for the following parishes