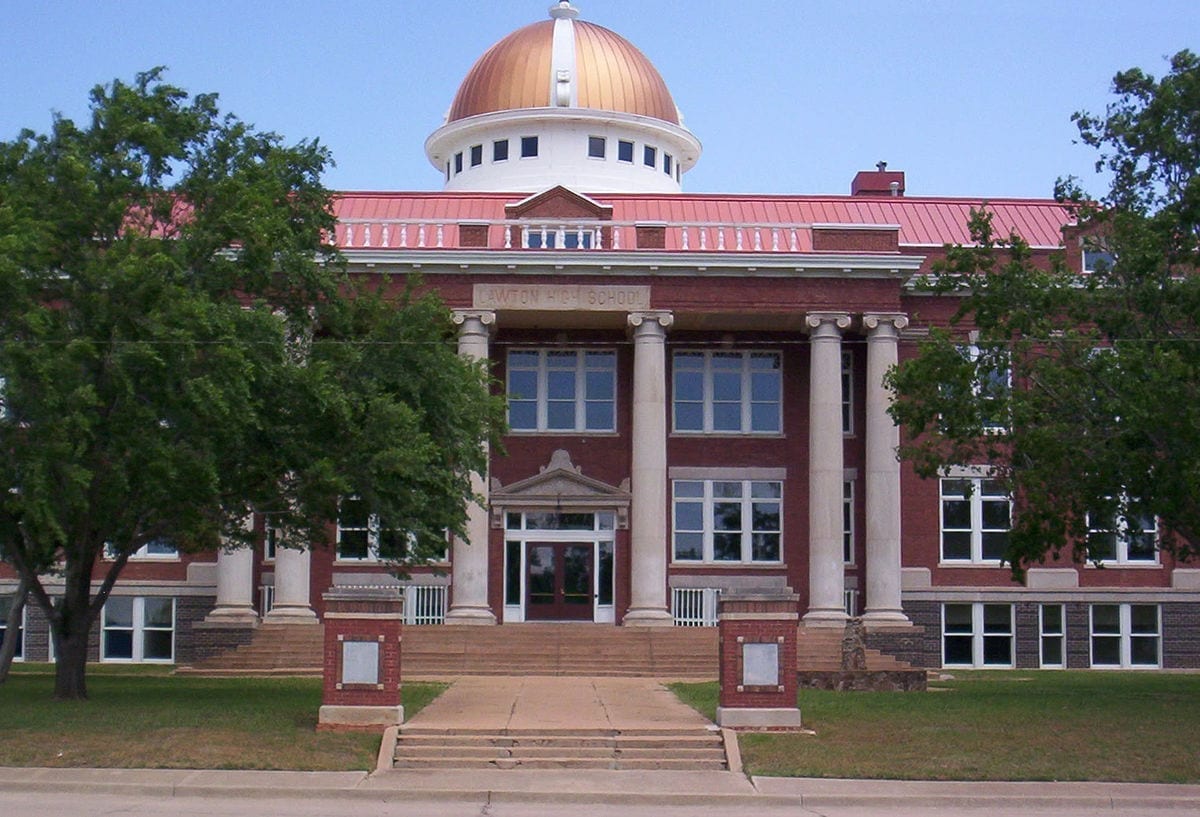 Lawton is a city in Comanche County the south-west part of Oklahoma. The city is situated close to the Wichita Mountains. Lawton is known for its huge granite deposits.

Lawton was founded in 1901 on former reservation lands of Comanche and Apache Indians. The city is named in honor of a Civil War Medal of Honor recipient killed in action in the Philippine–American War, Major General Henry Ware Lawton. Fort Sill is in close proximity to the city and has been part of Lowton’s economic stability.

The near Wichita Mountains Wildlife are popular for rock climbing and hikers. Other attractions include Medicine Park, McMahon Memorial Auditorium, Museum of the Great Plains, and more.

Services we provide to and from Lawton, Oklahoma

Hospitals we serve in Lawton, Oklahoma 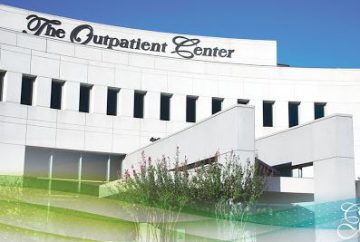 Comanche County Memorial Hospital is an independent, non-profit, acute care facility that prides itself on putting the patient first and providing award-winning care. 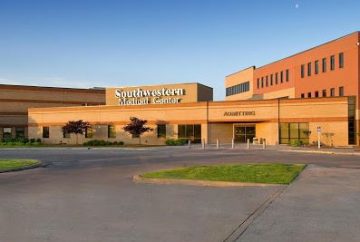 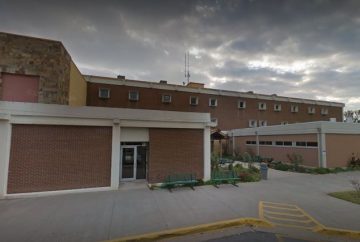 Lawton Fort Sill serves as a prominent shopping, medical, recreational, educational and religious center for the region. It is the retail and distribution center for the area's cattle, dairy and agricultural industries.

Airports we serve in Lawton, Oklahoma

Here are the 3 major airports we serve for the city of Lawton. 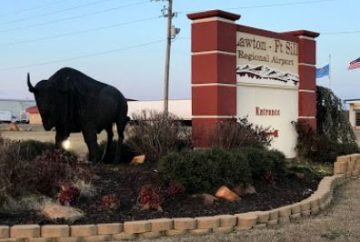 Lawton–Fort Sill Regional Airport is two miles south of Lawton, in Comanche County, Oklahoma. It is used for military aviation from nearby Fort Sill and Sheppard Air Force Base and is served by American Eagle. 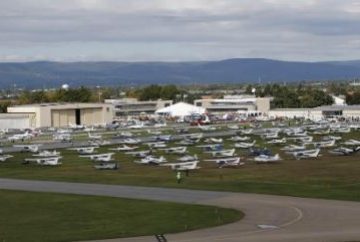 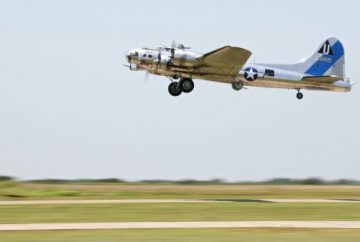