Lowell is a city in Middlesex County located in northeastern Massachusetts. The city lies on the banks of the Merrimack River, about 30 miles northwest of Boston. The city is home to the Lowell campus of the University of Massachusetts.

Lowell is named after Francis Cabot Lowell, a key figure in the Industrial Revolution. The city was incorporated in 1826 to serve as a textile mill and factories town. Lowell is the fourth-largest city in Massachusetts and the second-largest in the Boston metropolitan statistical area.

Lowell becomes one of the country’s major industrial cities in the mid 19th century. Because of its large textile industries, it was called the “spindle city”. Lowell is the birthplace of the artist James Abbott McNeill Whistler, author and poet Jack Kerouac, actor Michael Chiklis, and professional boxer Micky Ward. It is home to the University of Massachusetts Lowell and the Lowell Technological Institute.

Services we provide to and from Lowell, Massachusetts

Every flight includes a highly trained critical care team. We transfer from pediatric, neonatal to adult patients in any condition. Rest a sure that our professional coordination team can handle every part of your transport. We are available 24/7 all year around.

Hospitals we serve in Lowell, Massachusetts 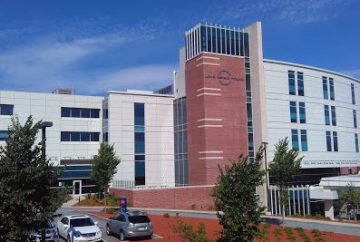 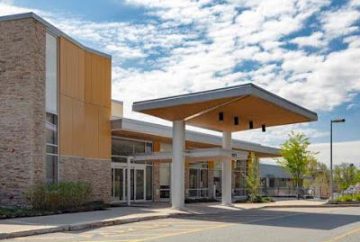 At Encompass Health Rehabilitation Hospital of New England at Lowell, we are committed to helping you regain independence after a life-changing illness or injury. 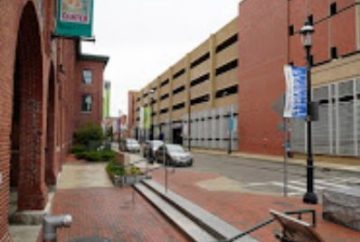 Lowell Community Health Center is committed to delivering exceptional care that improves the health of the patients it serves through prevention, treatment, and education.

Airports we serve in Lowell, Massachusetts

Here are the 3 major airports we serve for the city of Lowell. 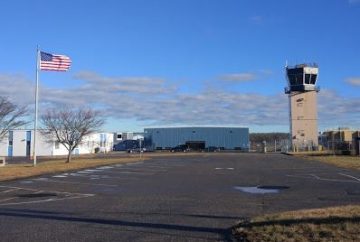 Lawrence Municipal Airport is two miles east of Lawrence, in Essex County, Massachusetts. It is owned by the City of Lawrence, though it is in North Andover. 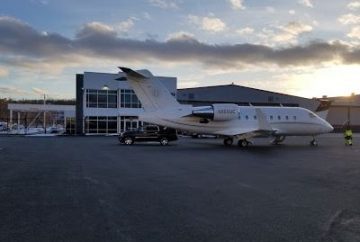 Hanscom Field is a public use airport operated by the Massachusetts Port Authority, located 2 miles from the central business district of Bedford, a town in Middlesex County, Massachusetts. 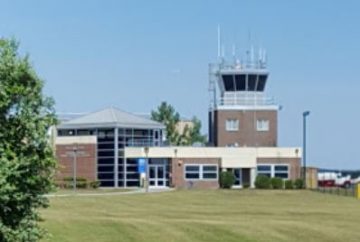