Manchester is located in the north-west of England. Historically, Manchester settlement dates back to 79 A.D. Manchester Liverpool Road railway station is the first passenger inter-city station in the world.

Manchester is the birthplace of the first computer, developed by a local professor from Manchester University. “Duke’s Cut” is a The Bridgewater Canal and the first man-made canal in the country. The first football club started in 1888 at the Royal Hotel. Manchester has two large football teams, Manchester United and Manchester City.

Manchester is the second most visited city in the UK, after London. It is known for its design, culture and social impact, sports clubs, transportation hubs, architecture, scientific output, and music. The city has the largest airport in the United Kingdom.

These are some Hospitals we work with in Manchester

Being such a large city in the United kingdom, Manchester has to have great hospitals for its citizens, here are to name a few 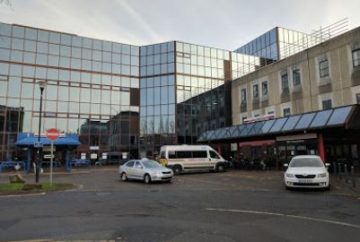 Manchester Royal Infirmary is a hospital in Manchester, England, founded by Charles White in 1752. It is now part of Manchester University NHS Foundation Trust, sharing buildings and facilities with several other hospitals. 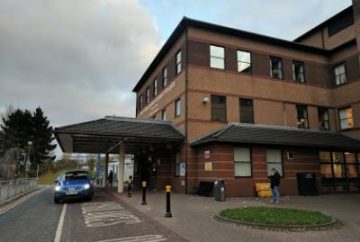 North Manchester General Hospital is a large NHS hospital located in Crumpsall in the north of the English city of Manchester. It is operated as part of the Pennine Acute Hospitals NHS Trust. 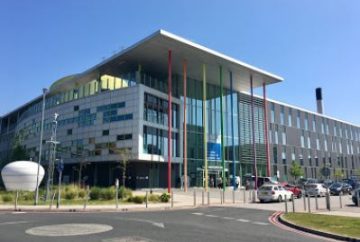 The three major airports we serve for the city of Manchester, United kingdom. 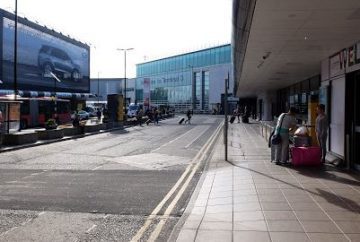 Manchester Airport is an international airport at Ringway, Manchester, England, 7.5 nautical miles south-west of Manchester city centre. In 2016, it was the third busiest airport in the United Kingdom 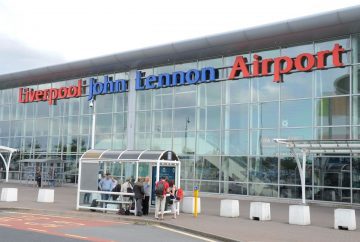 Liverpool John Lennon Airport is an international airport serving North West England. Its CAA Public Use Aerodrome Licence Number is P735. On the outbreak of World War II, the airport was operated by the RAF and known as RAF Speke. 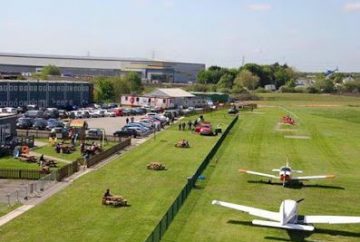 City Airport is an airport in Barton-upon-Irwell, Greater Manchester, England, 5 nautical miles west of Manchester. Formerly known as Barton Aerodrome and City Airport Manchester, It is known by the Civil Aviation Authority as Manchester/Barton.

Air Ambulance 1 will be by your side, every step of the way!