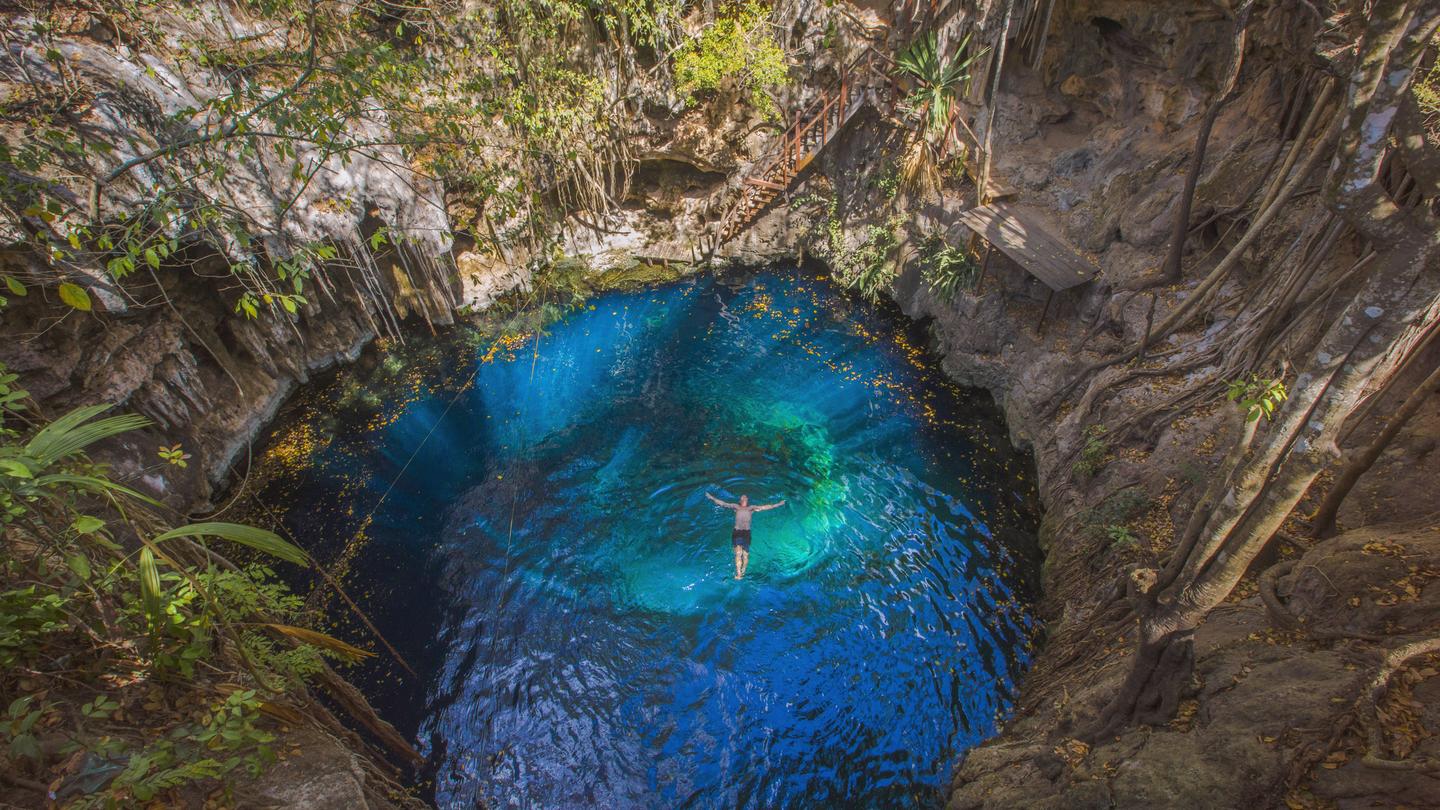 Mérida is a capital city in Yucatán state located in south-eastern Mexico in the Yucatán Peninsula. Founded in the 16th century, Mérida was named after Mérida, Spain.

The city is situated in the northwest part of the state, around 35 kilometers off the Gulf of Mexico. The city is additionally the civil seat of the Municipality of Mérida, which incorporates the city and the regions around it. There are several Mayan sites outside of the city including Chichén Itzá, Kabah, Mayapán, and Uxmal.

The city has overwhelming Mayan, Spanish, French, British, Lebanese, and some Dutch impacts. Mérida has the most indigenous populace in any city in Mexico. The Maya are roughly 60% of the populace. Mérida filled with Spanish-colonial history, museums, art galleries, shops, and a bustling food scene.

These are some Hospitals we work with in Merida, Mexico

Being such a large city in Mexico, Merida has to have great hospitals for its citizens, here are to name a few 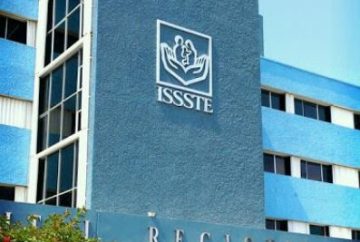 The head of the Institute, Luis Antonio Ramírez Pineda, supervised the retrofitting of Teleconsultation in hospitals, within the framework of the Health Plan. 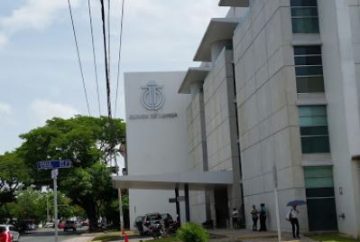 The Merida Clinic has always been concerned since its inception, for the update of its medical and paramedical personnel. 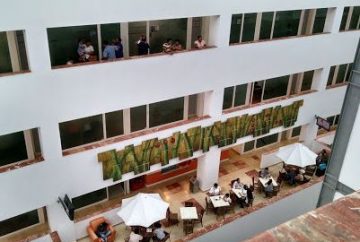 Star Médica Hospitals was born from the desire to innovate and offer a concept of high efficiency in private health services in Mexico, under the premises of technological vanguard and human warmth.

Airports we serve in Merida, Mexico

The three major airports we serve for the city of Merida, Mexico. 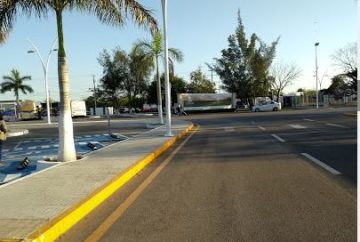 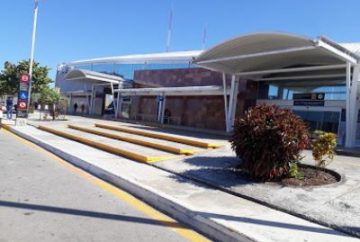 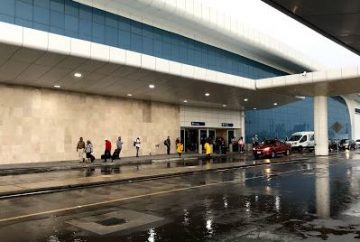 Trained coordinators are waiting to assist with your medical transport needs.