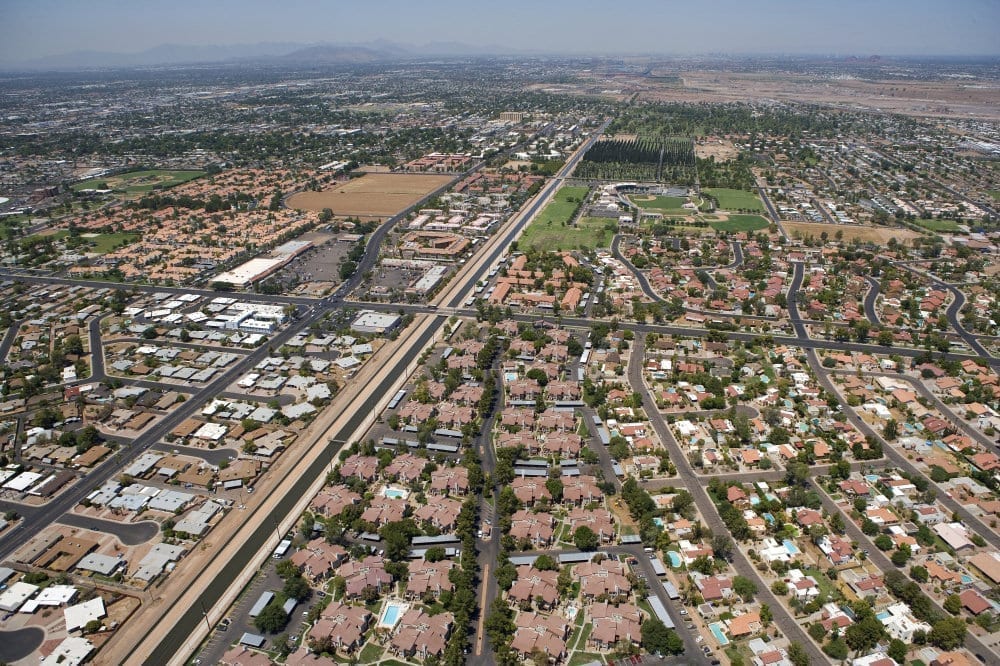 Mesa is located in south-central Arizona, situated in Maricopa County and only 15 miles east of Phoenix. Mesa is the third-largest city in the state.

Mesa was a major Air Force training center at Falcon Field Airport and Williams Air Force Base During World War II, After the war, many military families decided to settle in Mesa permanently.

Services we provide to and from Mesa, Arizona

Whether a patient needs to go to a higher level of care or going back home and regardless of their age or medical condition, we can transport them! We also have an aircraft that can support up to 650 Lbs patients.

Hospitals we serve in Mesa, Arizona

Mesa has great medical centers, here are the top three hospital for this city. 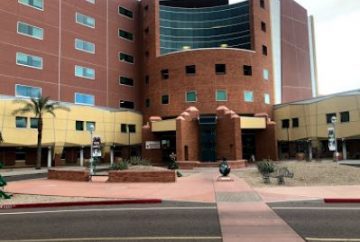 Banner Desert Medical Center in Mesa, Arizona is committed to providing you and your family with excellent care and service. We strive to care for you with compassion, dignity and respect. 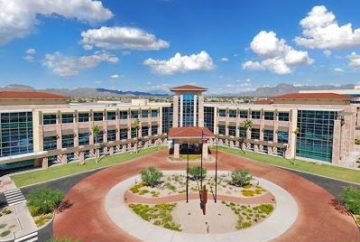 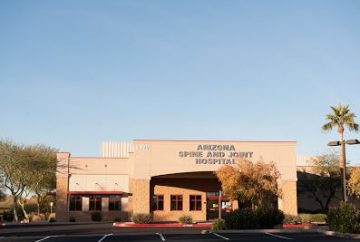 The hospital is owned and operated by a team of local physicians with a shared mission of delivering superior health care at affordable rates. Our physicians have invested personally, professionally and financially to create a hospital that allows them to focus on what matters most, the patients.

Airports we serve in Mesa, Arizona

Here are the 3 major airports we serve for the city of Mesa. 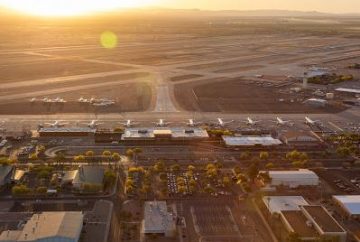 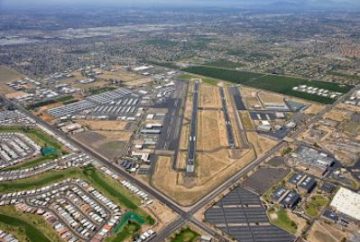 Falcon Field is in an airport located in Maricopa County, Arizona. It was originally built 6 miles northeast of Mesa, which owns it. However, it is now within city limits.The National Plan of Integrated Airport Systems for 2017–2021 categorized it as a reliever airport. 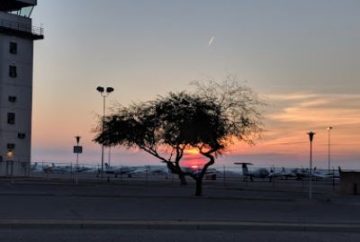 Chandler Municipal Airport is in Maricopa County, Arizona 3 miles southeast of Chandler, which owns it. The National Plan of Integrated Airport Systems for 2011–2015 categorized it as a general aviation reliever airport.