Miami has Florida’s largest concentration of medical facilities. Miami is located in Miami-Dade County on Biscayne Bay in southeastern Florida.

The Health District is a major center for hospitals, clinics, and the biotechnology and medical research industries. Hundreds of thousands of residents take part in a wide variety of county programs including emergency assistance, mental health care, substance abuse treatment and prevention, homeless shelter, veteran services, and other traditional social services.

Port Miami is the busiest cruise port in the world in both passenger traffic and cruise lines, and refers to itself as the “Cruise Capital of the World”. Miami is also a major tourism hub for international visitors, ranking second in the country after New York City.

Miami is a major center and leader in finance, commerce, culture, media, entertainment, the arts, and international trade. The metro area is by far the largest urban economy in Florida and the 12th largest in the United States.

Services we provide to and from Miami

The city of  Miami is one of Air Ambulance 1’s one of the busiest destinations we provide services for air ambulance, medical escort, and critical care transport. We also provide International Commercial Stretcher services onboard commercial airline aircraft.

Air Ambulance 1’s Flight Coordinators have medical backgrounds and extensive training. They understand your family’s needs as well as the requirements and regulations for air ambulance domestic and international travel. If you’re worried about whether or not your medical insurance will help to cover the cost of your air ambulance flight, we’re happy to help. Our Flight Coordinators can check your insurance information at the time of your call.

Hospitals we Serve in Miami, Florida

Miami is home to one of the largest medical center in the world, here are the top three hospital for this city. 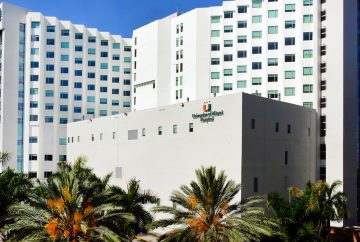 The University of Miami Health System delivers leading-edge patient care by the region’s best doctors, powered by the groundbreaking research of the University of Miami Leonard M. Miller School of Medicine. As South Florida’s only university-based medical system, UHealth is a vital component of the community that is leading the next generation of health care 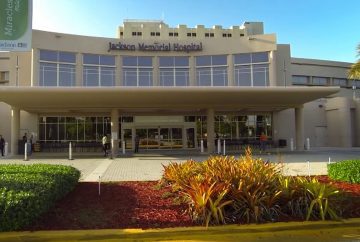 Jackson Memorial Hospital is an accredited, non-profit, tertiary care hospital and the major teaching facility for the University of Miami School of Medicine. With more than 1,550 beds, Jackson Memorial Hospital is a referral center, a magnet for medical research, and home to Ryder Trauma Center – the only adult and pediatric Level 1 trauma center in Miami - Dade County 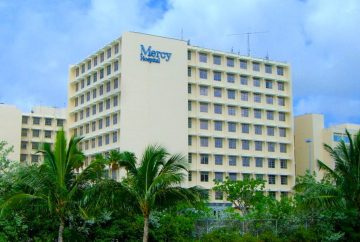 The Heart Institute of Miami at Mercy Hospital is a full-service program for the management and treatment of heart disease. The Center is comprised of a Cardiology Division, a Cardio-thoracic Surgery Division and the Arrhythmia Syncope Center. At Mercy we combine state-of-the-art technology and highly trained staff to diagnose from simple to complex cases

Airports we serve in Miami, Florida

Here are the 3 major airports we serve for the city of Miami. 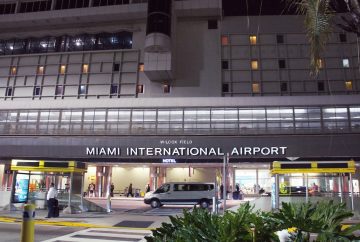 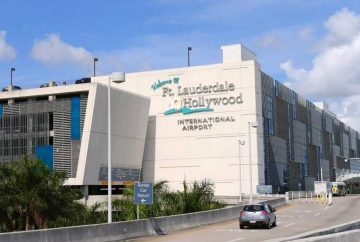 KFLL - Fort Lauderdale Hollywood International Airport is ranked as the 18th busiest airport in the US, and the nation's 14th busiest international air gateway and one of the world's 50 busiest airports. FLL is a "major hub" serving commercial air traffic. Internationally known artist and sculptor Duane Hanson created an installation for his work at the airport 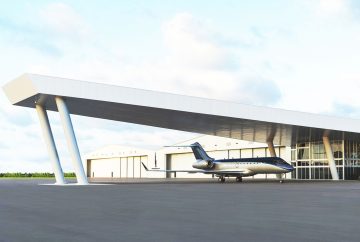 Our medical flight teams can be in Miami in a matter of just a couple of hours, thanks to our strategically placed aircraft all over the world. Some of the Miami airports we can fly in and out of in your area include KFLL Fort Lauderdale International Airport, KMIA Miami International Airport, MPB Miami SPB Airport, KPBI West Palm Beach International Airport, KX44 Miami Seaplane Base, KNAP Naples Airport, and others. For over 15 years, our extensively trained air ambulance crew has cared for over 200,000 patients worldwide.