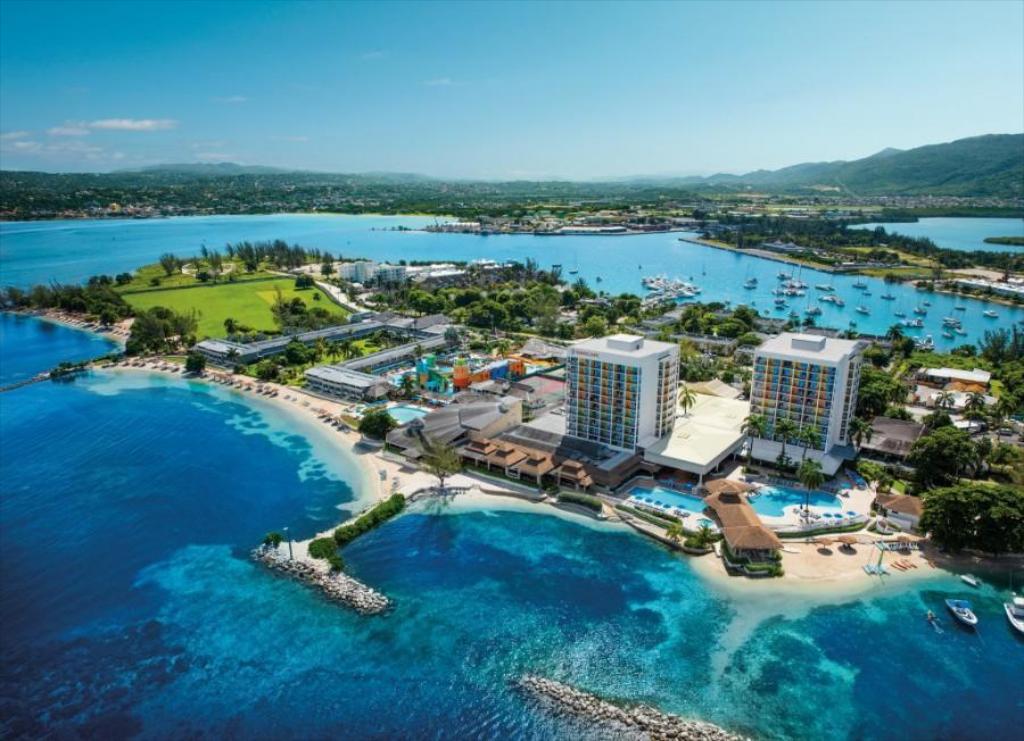 Montego Bay is the capital of Saint James Parish located on Jamaica’s north coast. The city is the 4th most populated city in Jamaica. Montego Bay is one of the Caribbean’s most popular tourists destination.

Christopher Columbus first visited the bay in 1494 and until 1655 Montego Bay was a port city under the Spanish colony. From the seventeenth century, sugarcane was the primary export product. Today Montego Bay is a second home for some upper-class Jamaicans from Kingston and it is known for its port, hospital, and resorts.

Montego Bay is an important part of Jamaica’s tourist economy. Most visitors arrive through Montego Bay international airport or the port. Some of the world’s largest hospitality companies such as Hilton Hotels, Hyatt, Holidays Inn, and others own resorts. Few large companies like Netflix, Delta, Amazon, Vistaprint, and others have established call centers in Montego Bay.

These are some Hospitals we work with in Montego Bay, Jamaica

Being such a large city in Jamaica, Montego Bay has to have great hospitals for its citizens, here are to name a few 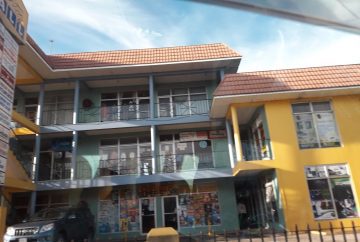 Physicians and staff provide high quality Urgent Care for patients having problems early mornings, during the days and late at nights. Through constant research and exposure to new medical information. 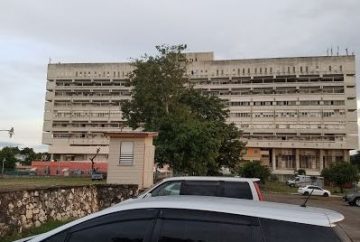 The Cornwall Regional Hospital was the first multidisciplinary hospital constructed in Jamaica since the building of the University Hospital 21 years before. 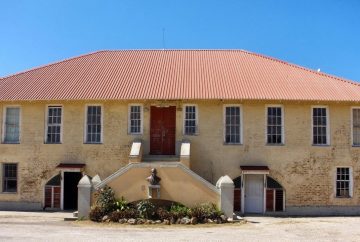 The Noel Holmes Hospital with cool breeze blowing over, provides comprehensive quality care for our clients, relatives, visitors and the community at large, in a clean, healthy and pleasant environment that is warm and friendly.

The three major airports we serve for the city of Montego Bay, Jamaica. Sangster International Airport is an international airport located 3 mi east of Montego Bay, Jamaica. The airport is capable of handling nine million passengers per year. It serves as the most popular airport for tourists visiting the north coast of Jamaica. 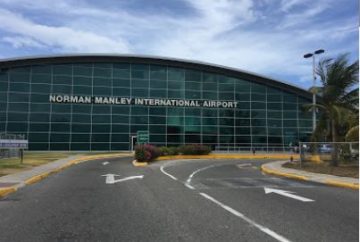 Norman Manley International Airport, formerly Palisadoes Airport, is an international airport serving Kingston, Jamaica and is located south of the island 19 km away from the centre of New Kingston. 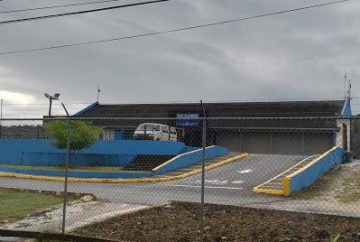 Ian Fleming International Airport is an international airport located in Boscobel, Saint Mary Parish, Jamaica, 10 km east of Ocho Rios, in northern Jamaica. The airport provides service to the United States and to other Caribbean islands.