Montgomery is the capital city of Alabama. The city is located in Montgomery County on the Alabama River in the central part of the state. The city is named after Major Lemuel Putnam Montgomery.

Founded in 1819 as a merger of two settlements situated where the Alabama River is formed by the confluence of the Coosa and Tallapoosa rivers. In the early eighteenth-century, the French built Fort Toulouse on the river, not far from the present city of Montgomery. After the Civil War, the city became an important center and market for cotton, livestock, yellow pine, and hardwood.

Services we provide to and from Montgomery

Hospitals we serve in Montgomery, Alabama 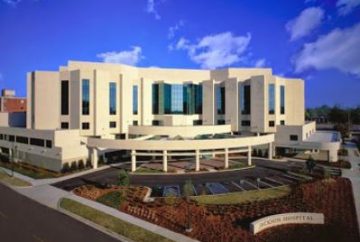 Jackson Hospital is a not-for-profit organization committed to improving the health of all members of our community by providing superior, patient-centered and cost-effective care in a safe, compassionate environment. 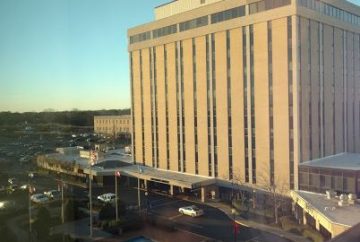 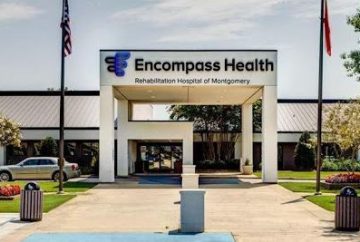 At Encompass Health Rehabilitation Hospital of Montgomery, we are committed to helping you regain independence after a life-changing illness or injury.

Airports we serve in Montgomery, Alabama

Here are the 3 major airports we serve for the city of Montgomery. 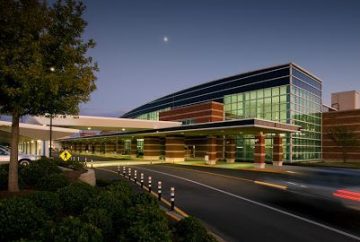 Montgomery Regional Airport is a civil-military airport seven miles southwest of Montgomery, the capital of Alabama. Owned by the Montgomery Airport Authority, it is used for general aviation and military aviation, and sees three airlines. 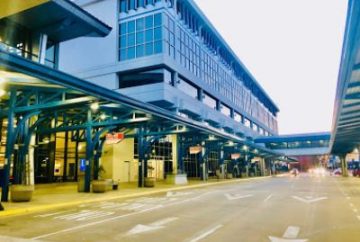 Huntsville International Airport is a public airport ten miles southwest of downtown Huntsville, in Madison County, Alabama. The airport is part of the Port of Huntsville, and serves the Huntsville-Decatur Combined Statistical Area. 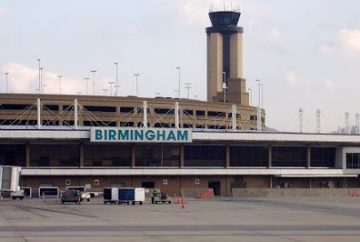